By: Meagan McDougall
In: Featured, Nation, News
With: 0 Comments 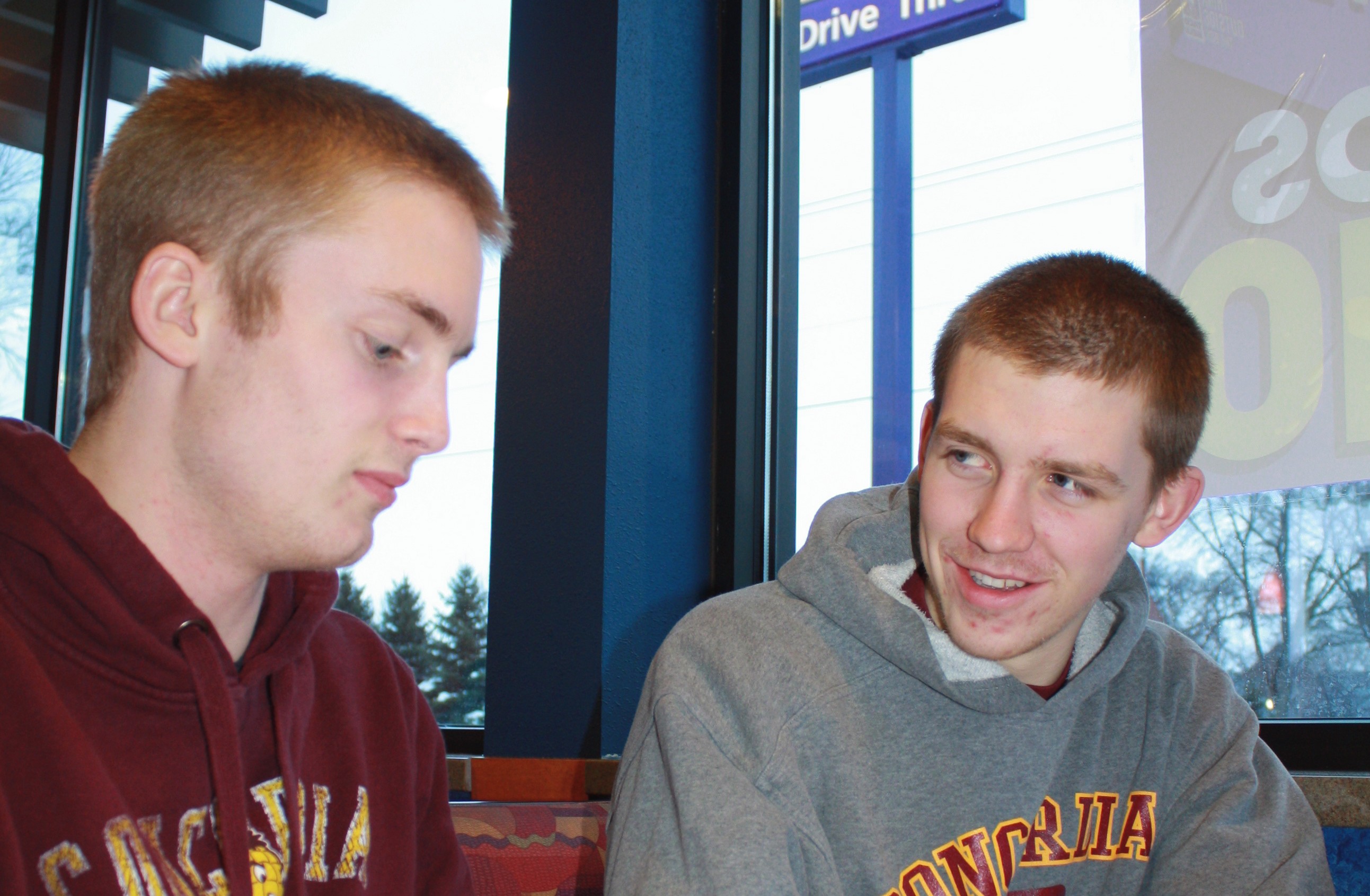 Taco Bell is a frequent stop for students on a budget, students looking for post-adult beverage nourishment, and students who have a passion for pseudo-Mexican food. However, Taco Bell has been under fire the past two weeks after the chain was hit with a lawsuit that claimed the “seasoned beef” used in their tacos and burritos actually contains more mystery substances than real meat.

An California woman filed a lawsuit to sue Taco Bell for serving a taco meat mixture that doesn’t contain a high enough percentage of meat to be titled “beef.” She isn’t seeking monetary damages; rather, she just wants the company to label the product properly. Original reports stated the mixture contained 35 percent real beef, with fillers, preservatives and seasonings filling the remaining 65 percent.

However, according to Greg Creed, president of Taco Bell, the beef the company uses is 100 percent United Stated Department of Agriculture inspected, and it contains 88 percent beef, with 12 percent seasoning.

Many students have questioned their meat choices outside of fast food restaurants since this controversy has erupted. Vanessa Berg, dietician for Concordia’s Dining Services, assures students that they are very selective in what meat they purchase to be served to students.

“When we write a bid to purchase meat, we determine what grade of meat is the highest quality for our dollar,” Berg said. “Our ground beef is 80% lean ground beef. I would say the ground beef we purchase has no filler in it, and I can’t think of anything that we purchase that would.”

Berg said DS holds themselves to a high standard because their customer demands it. The DS team does a nutrient analysis on everything so they know exactly what DS staff are serving.

“We want to be upfront about everything that is in our product,” Berg said.

The USDA classifies sellable meat into eight categories, and DS will only purchase the second highest, called “choice,” or higher, which is called “prime.” She presumes that fast food chains probably choose commercial or standard classifications, because it is more economical due to its lower quality.

To avoid eating meat of questionable quality or content, Berg suggests that students always look up the nutrition facts, which are legally required to be posted if a restaurant has more than 20 locations.

Students’ reactions to the questions raised about Taco Bell’s meat content vary. Junior Kayla Thorson, a nutrition and dietetics major, has solidified her selective meat intake choices. Thorson has only eaten certain meats since she viewed Food, Inc., a documentary outlining the perils of the meat industry.

“I don’t eat fast food,” Thorson said. “I don’t enjoy it, but it even shocks me how bad the meat is at restaurants that aren’t considered fast food. That meat is usually coming from the same source as the fast food. It’s all still a factory farm.”

Thorson questions most processed meat because the animals are raised on mass production farms. Because of Food, Inc., she has no desire to eat beef that isn’t grass-fed or from somewhere she knows raises the animals properly.

“I feel like I’m only one person, but it’s kind of like recycling,” Thorson said. “One thing can make a difference.”

While Thorson’s decisions to avoid all fast food were made stronger by the allegations against Taco Bell, other students will continue to seek late-night refreshment there.

“At certain points of the night, taste is more important than content to some crowds,” junior Tim Schlueter said.

Schlueter thinks that students will continue to eat at Taco Bell because it is cheap and convenient, even if it serves a low-standard meat.

“It’s not important to me, because I know I’m not getting quality,” Schlueter said. “I care about taste and expense more than the quality of the food I’m eating.”

Only time and the continuing lawsuit will tell if Taco Bell will need to either raise its beef quality or change what it calls its taco meat, but for now, it seems as if the Moorhead Taco Bell will continue to have business from their loyal student customers.