By: Sallie Steiner
In: Campus, Featured, News
With: 0 Comments 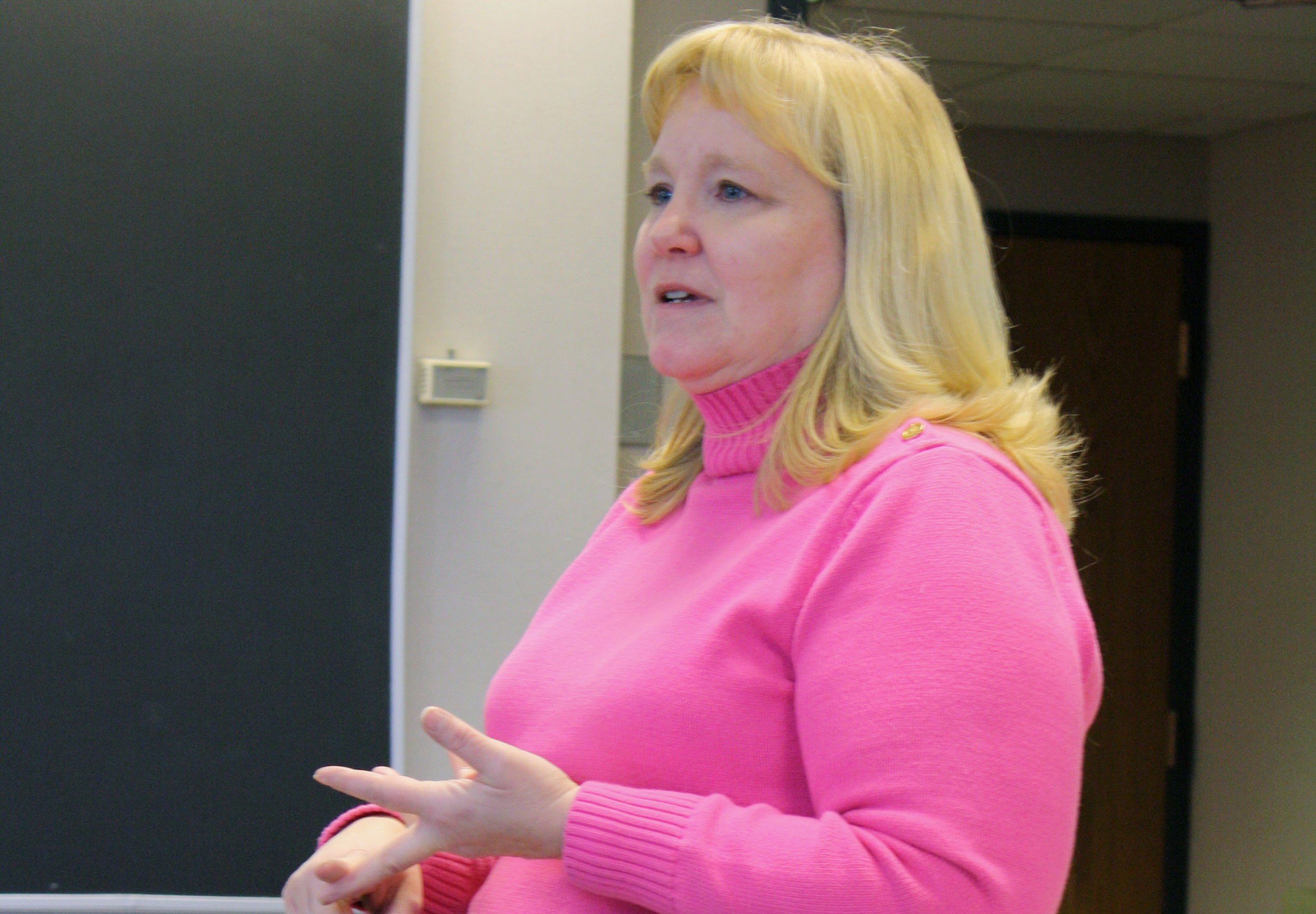 Across campus, Cobbers have been discussing the elimination of the computer science major that came as a result of recent cuts and restructuring to Concordia’s budget. However, few students are aware of some of the other implications of the cuts, one being the elimination of several faculty positions.

“I think there is both a loss and a gain,” Rice said of the decision. She said that what would be lost was the “unity” and “commonality of purpose” that was present when the foreign languages were joined under one division head.

“I think that [the foreign languages] will have to do a little more representing themselves,” Rice said.

However, Rice said that being part of the humanities department will show that the foreign languages have a lot more to offer than just lessons on grammar structure and verb conjugation.

“A lot of people don’t realize that what language teachers teach is beyond just language instruction,” Rice said, adding that language professors are also responsible for giving lessons and classes on the cultures, literatures and histories of their respective countries.

Jonathan Clark, German department chair and professor, agreed that the new change is a mixed bag.

“I wish we still had a division of languages,” Clark said. “However, there are more advantages than disadvantages [to the change].”

As head of the German Department, Clark’s title will also be shifting next year as he assumes responsibility for the Chinese-German-Norwegian department. As part of the restructuring, Chinese, German and Norwegian will be combined into the C-G-N department. All other departments will remain independent.

“We’ll be the Third Floor Empire,” Clark said with a smile, referencing the fact that the offices for Chinese, German and Norwegian are all housed in the same area on the third floor of Bishop Whipple.

Clark sees the consolidation of these three departments as one positive that is coming out of the restructuring. He said that making the three programs one will allow the department to look out for untenured faculty, speak with a stronger voice to the campus and better support one another.

“For the faculty members, it strengthens a sense of support,” Rice said. “They’re not alone.”

Rice also stressed that the budgets for the individual foreign languages will not change, and that the decision to eliminate the division chair and consolidate the departments is unlikely to affect students.

“From a student perspective, it’s probably not going to change much of anything,” Rice said.

Clark is optimistic about the future of CNG.

“I think that Milda [Norwegian professor Milda Halvorson] and Tao [Chinese professor Tao Ming] are excellent colleagues, and we’re going to benefit one another,” Clark said. He went on to say that he is planning a possible May Seminar collaboration with Ming, studying the economies of the two largest exporting nations in the world, China and Germany.

Provost and Dean of the College Mark Krejci hopes that bringing the foreign languages into the humanities division will help foster growth on this side of Concordia’s curriculum.

“This decision represents a conversation that Jim [Dean of Arts and Sciences Jim Aageson] is starting between the humanities,” Krejci said. He said that the dismal economy is hurting humanities departments across the country as students seek out more technical or science-based degrees that will set them up for a specific career-path after graduation.

“I think that the humanities are being bombarded nation-wide, and Concordia should be at the cutting edge of making a case for the humanities,” Krejci said.

Krejci said that part of this means advocating for the foreign languages in new and innovative ways.

“When I came to Concordia, the numbers in Spanish, French and German were about equal,” Krejci said. Now, he said, the numbers of Spanish majors and minors are still high, but numbers of students in the other language departments are declining.

“We’re fighting a societal trend,” Krejci said. He added that the college needs to do more to reach out to high schools that teach languages like French, German and Chinese, and to young people who attend the Concordia Language Villages.

Krejci also expressed a desire for the college to add more foreign language courses, possibly in languages like Arabic, Japanese or Portuguese.

“And if we can’t offer majors in these areas, why not at least exposure to them?” Krejci said.

Krejci also hopes that the International Business program, which requires its students to have a concentration in a particular language, can be strengthened as the new Offutt School of Business grows. He hopes that this will help the foreign languages can gain exposure and popularity among Concordia business students.

“It’s part of the global college that we are that we have that program in business,” Krejci said. “We don’t want any of our students leaving without that global perspective.”