By: Brandon King
In: Campus, News
Tagged: concordia
With: 0 Comments 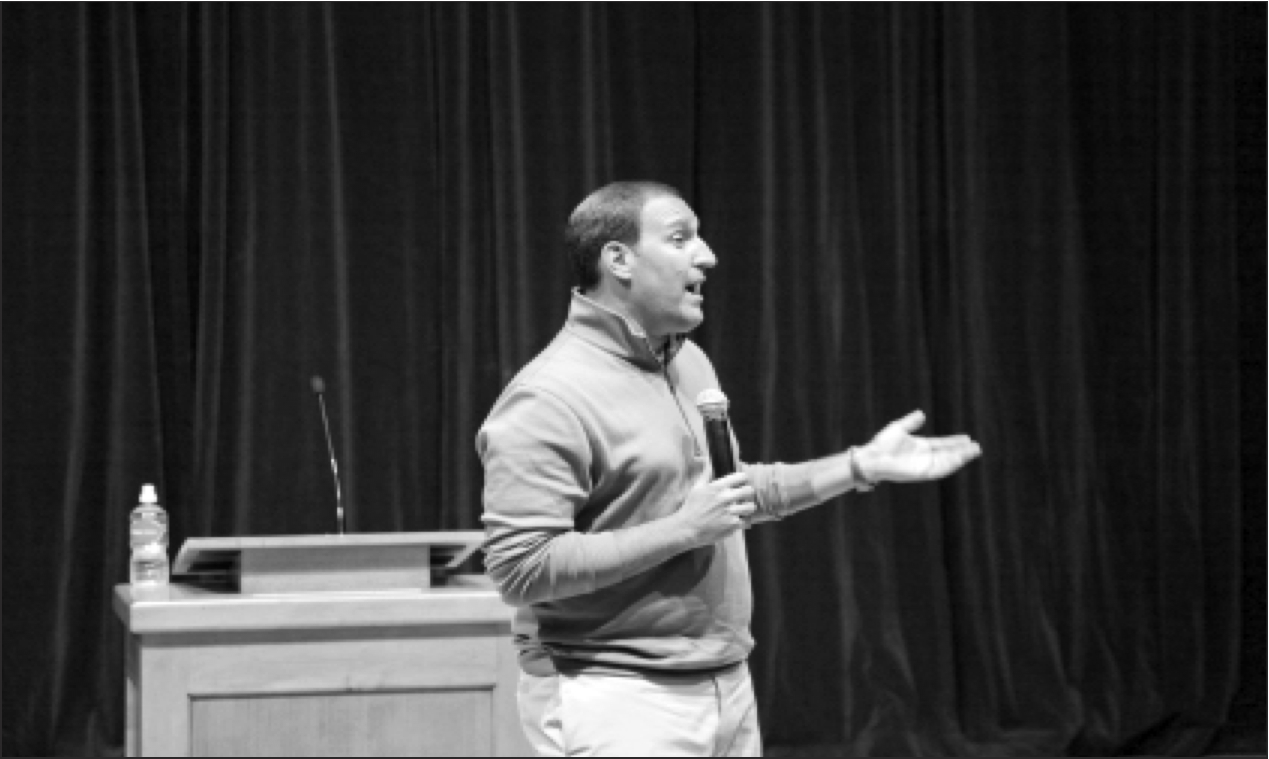 Effective this year, five paragraphs of campus sex rules have been axed in favor of 20 that spell out new meanings of sexual misconduct and consensual sex.  It’s there to send a message about the college’s firm stance on the seriousness of the issue.

The changes rolled in after a 2010 survey pointed to cases of rape and unwelcome fondling on Concordia grounds. The survey, which was administered in partnership with the University of Minnesota, polled students anonymously on issues related to health. Bruce Vieweg, associate provost and interim dean of students, said the results about sex were concerning.

“It is, without question, a serious issue we need to take a look at,” he said. “I don’t know how I could not say it’s a problem we should get rid of.”

A total of 6.1 percent of the 645 students surveyed answered yes after they were asked if someone had tried to have unwelcome intercourse or touching with them in the past 12 months. But it’s the formal data that tells a different story: only two attackers during that period were formally accused.

“It’s clear that sexual violence is extremely under-reported,” Vieweg said. “We can run any number of reasons through our heads, but students should know that we’ll be there for them.”

The former policy was bare on definitions of sexual misconduct and focused instead on a description of procedure if an incident report was filed. Now, that information accompanies a clear designation about what constitutes consensual and non-consensual sex.

Conditions of consent require “active” communication in “words or actions [that] create mutually understandable permission.” The policy forbids consent on the basis of force, threats, inference, and silence by itself. Sexual misconduct includes sexual activity, no matter how slight, that does not abide by the terms of consent.

“I think the new policy consists of important changes,” said Vieweg. “I’ve talked to students before who had no clue what consent really meant.”

The issue of consent tied into a presentation Sept. 20 in Memorial Auditorium, called “Drunk Sex or Date Rape: Can You Tell the Difference?” It was hosted by Brett Sokolow, an attorney who specializes in cases related to campus sexuality. He told of the true story of two college juniors who had sex after a night of drinking.

Students in the audience were left to decide whether or not the man in the story was guilty of rape for having sex with his partner after she had been drinking. The decision hinged on the legal possibility of sexual consent in light of alcohol.

Sokolow concluded the presentation by encouraging students to keep an eye on their friends who may need help after a night of heavy drinking. That’s advice Vieweg would support.

“It’s not a mystery that alcohol is often the center of sexual crime,” he said. “We need to watch out for each other so these things don’t happen.”