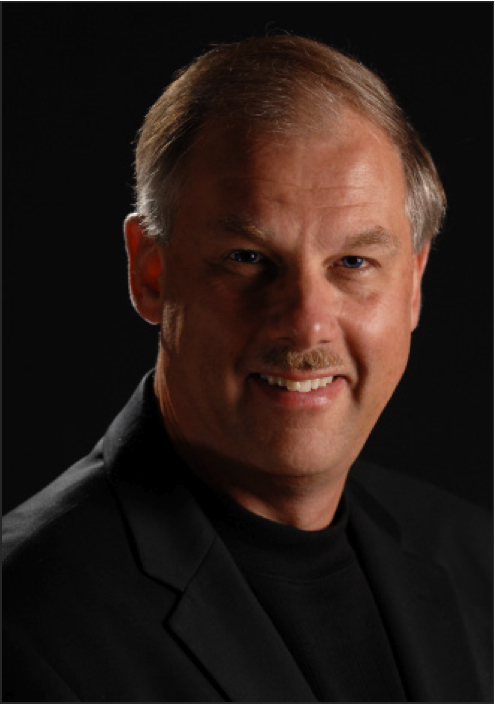 “Kyrie eleison, Christe eleison,” translated “Lord have mercy, Christ have mercy,” is the basis for the ending of René Clausen’s “Memorial” written to commemorate the attacks on Sept. 11, 2001.

Ten years later, on Sept. 11, 2011, Clausen directed the piece in New York City’s renowned Lincoln Center for the Performing Arts. The concert, titled “A Concert of Commemoration,” took place a few miles from Ground Zero, honored the 10th anniversary of the attacks and featured Karl Jenkins and Clausen, both guest composers and conductors.

The essence of “Memorial” is the drama and response to the attacks on Sept. 11, he said in an interview with Minnesota Public Radio preceding its first debut in 2003. The 30-minute piece has four sections, referred to as “September Morning,” “The Premonition,” “Attacks,” and “Prayers and Petitions” by Clausen in the MPR interview.

“Hopefully the themes of the piece are cleansing and hope,” he said in the MPR interview.

When the piece was first premiered in New York City, both the Concordia Choir and Concordia Orchestra made the trip. In an e-mail interview, Clausen recalls the “intense passion, commitment, skill, professionalism, and musical craftsmanship exhibited by our Concordia students” while on that trip. The students performed the piece three times in the one day, he said.

“It was a physical and mental feat as well as performance accomplishment,” Clausen said.

The most memorable performance on that day, however, was not in Lincoln Center but in a Manhatten church, at least for Concordia graduate Michelle Hayes who sang in the choir as the piece was premiered.

“It was powerful beyond belief,” she said in an email. “It was visceral. Every ounce of my being was invested in the piece in hopes it could bring a sense of understanding for the healing that was needed.”

Clausen has conducted several performances of “Memorial” in various locations around the country over the last few years. Last year, Jonathan Griffiths, president of Distinguished Concerts International—New York, contacted Clausen about conducting his piece for the 10th anniversary of Sept. 11 and invited the Concordia Choir to sing as well, Clausen said.

While Clausen was able to go to the event, the Concordia Choir remained on campus. Unlike the first trip, the college did not have sufficient time to budget the money to send the choir to New York for the weekend, according to the administration. Also, after the cost of the South Korean tour in May 2011, the college deemed it unwise to ask the choir members to bear the significant cost of the trip.

Clausen also conducted Samuel Barber’s “Adagio for Strings,” and Jenkins conducted two of his own pieces, “The Armed Man: A Mass for Peace” and the United States premier of “For the Fallen: In Memoriam Alfryn Jenkins.”

In addition to conducting “Memorial” in the Lincoln Center, Clausen was also invited to conduct his piece at the Northern Symphony Orchestra’s opening concert to their 10th season this weekend. The NSO is an orchestra in the Twin Cities metro area, and the choir will be comprised of over 70 choir alumni and other musicians to total 125 singers. Hayes, who  directs choir at Anoka High School and helped organize the chorus for the Twin Cities performance, will be singing in the chorus.

The Concert will take place at St. Andrew’s Church in Mahtomedi on Saturday, Sept. 24 at 7:30pm.