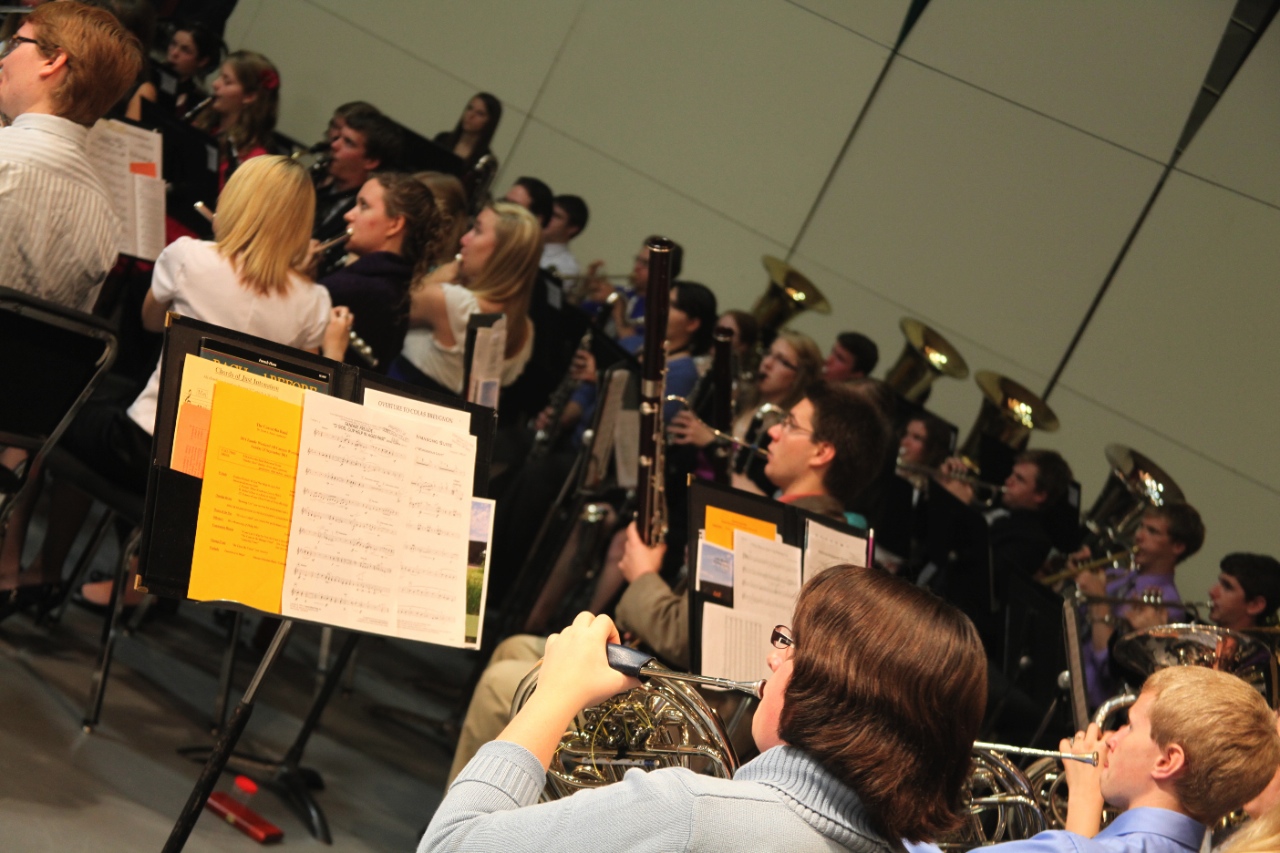 The wait is over for the Concordia College Band.

Scott Jones, director, ended five months of uncertainty when he told his 73-member ensemble that the college has settled on China as a place to tour in May. This will be the first time that a Concordia music group has ever been there.

“It’s poised to be a wonderful trip,” Jones said. “It will be a great opportunity for the band.”

Travel plans were sketchy since April when administrators were forced to reconsider original plans to tour Japan last May. The tour was cancelled after the country experienced the strongest earthquake in its recorded history.

On March 11, the earthquake triggered massive tsunami waves, the highest measuring 133 feet, taking the lives of thousands and damaging nuclear reactors. Soon after, the State Department discouraged travel there, and the band tour was cancelled.

Initial plans were to replicate the Japanese tour for the band in 2012, but that idea was abandoned when administrators learned that the financial exchange rate between the United States and Japan would make for a “sizable” increase in the tour’s price.

“We didn’t want to put the tour out of reach for any of our students,” Jones said.

Jones said the Japanese tour was scheduled to honor the band’s “trailblazing history,” which stems from its first international tour to Norway in 1935 and to give students a taste of an unfamiliar culture. China was chosen as an alternative location that could achieve those goals.

“For my money, I thought we should travel as far away as is comfortable,” he said. “I wanted to give our students a solid cultural experience.”

Administrators have decided to bypass arrangements with a travel agency and to organize the trip internally. Tao Ming, professor of Chinese, and Kenneth Foster, professor of political science, have taken the reigns based on their connections in the region.

Ming has arranged for the band to travel to such cities as Beijing and Hong Kong. He said the students will even live with Chinese families to get a stronger cultural experience.

“I’m so excited that the students will see how the Chinese really live,” he said. “You just can’t get that type of experience with a travel agency.”

Kent Loken, manager of instrumental ensembles, said the trip will produce great dividends for Concordia, which has been working to make connections with Chinese universities. He said that it may attract international students to Concordia.

“This should pan out to be a rich experience for Concordia,” he said.

Ming said the Chinese often see liberal arts schools as poor institutions because of their size. He said one goal of the band is to turn those ideas around in the minds of students who may be considering travel to the U. S.

“With music, we can show them the value of Concordia,” he said. “Here, we have top-notch education that some people don’t see.”

Jones said that the band will offer the Chinese a concert band experience that has not yet caught on in the country. As opposed to Japan, which he said leads the concert band scene, the tour of China is an opportunity to show what is possible with a concert band today.

“There’s so much to offer with this art medium,” he said. “Music is such a viable thing.”