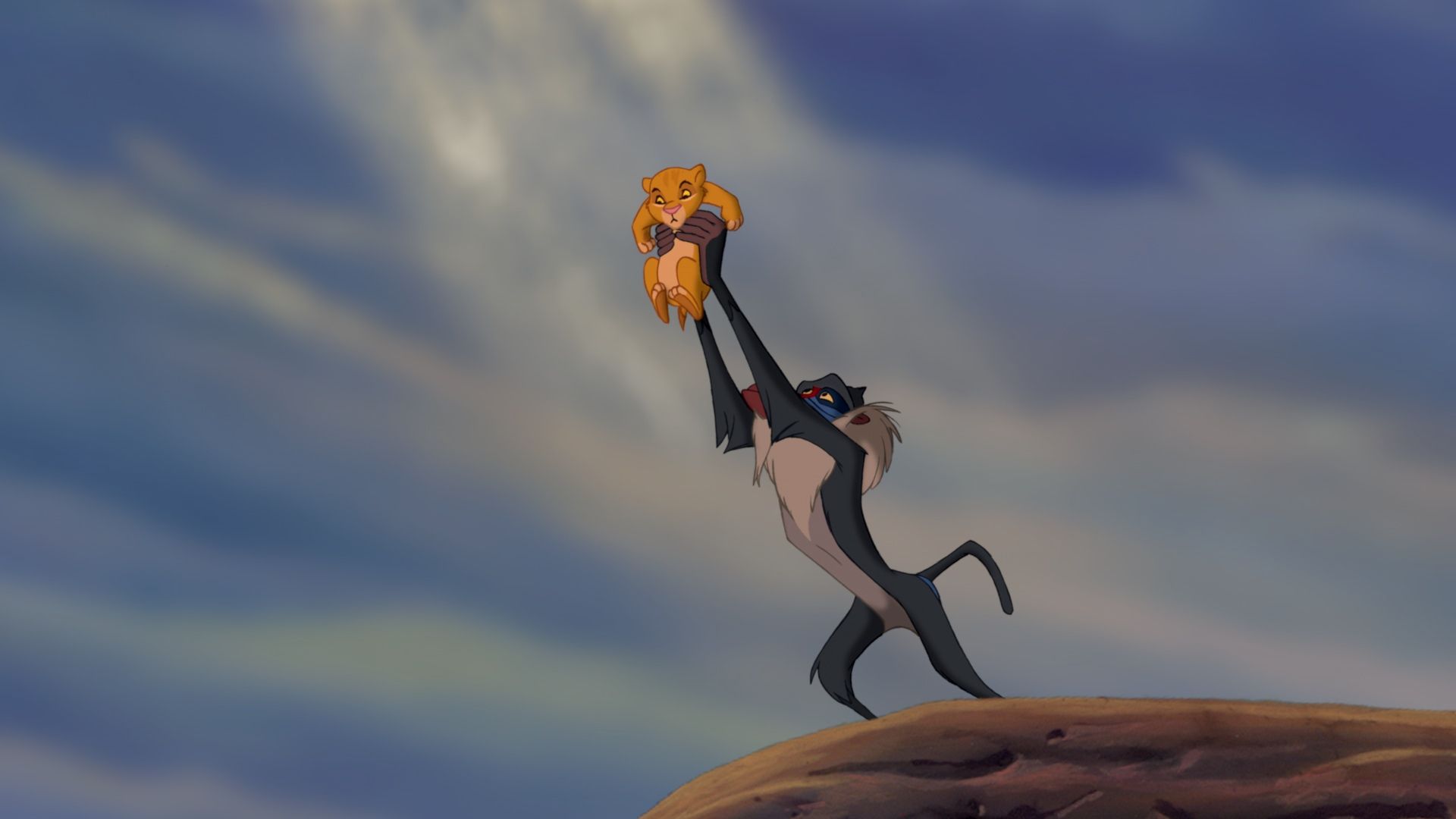 “Nothing beats a Disney classic” is what one movie-goer said after seeing “The Lion King” in brand new 3-D technology. There is always some hesitation when an old favorite gets a new twist, but the subtle yet charming updates make this show worth the extra cash. The first thing I noticed about this picture is that it is not the “typical” 3-D experience. This is not necessarily a bad thing; it should only be mentioned as a precaution for those expecting the rounded 3-D technology often seen in Pixar movies. Pixar characters and settings were designed with three dimensions on their own, which gives them that trademark full-rounded appearance, so it’s easier to make those characters move when the 3-D effects are applied. “The Lion King” keeps the two dimensional characters that we all know and love in their same cartoon glory as when it first came out in 1994. Timon and Pumbaa are still as ridiculous as ever, the hyenas will still make you shudder, and no, you will still not be able to fully understand the great Rafiki.

The twist this time is new depth between the foreground, middle ground, and background that makes the images “pop,” somewhat like a motion pop-out book but with smoother transitions and much finer details. There is also more vivid coloring, and the added special effects of 3-D weather make you feel like you’re in the jungle with Simba. There are certain scenes that take greater advantage of the new technology, in particular the fatal incident with Mufasa and Scar. That scene alone made a large portion of the audience reach for tissues, even though this was a late showing and the majority of the audience members were in college. (I happened to have an issue with my contacts that just happened to align with that part of the movie.) It was amazing to see the old cast up on the screen just like it was back when I was five years old.

You might notice that the seats aren’t as big as they once were, and you don’t have to sit on someone’s lap to see beyond the person in front of you (unless you want to, but I would advise asking first if you don’t know the person next to you.) For about an hour and a half, you truly do feel like a kid again, laughing at the same antics and possibly crying, but now you’ll also be “oohing” at the modest, yet beautiful, 3-D additions. If you did not enjoy the original film, unfortunately this will not be the movie for you. But if you did love it the first time around, or by some horror have not seen it, I’d recommend going to this movie, if for nothing else than to relive a childhood classic on the big screen once again. “Alice in Wonderland,” “Aladdin,” “Peter Pan”– we’re coming for you next.