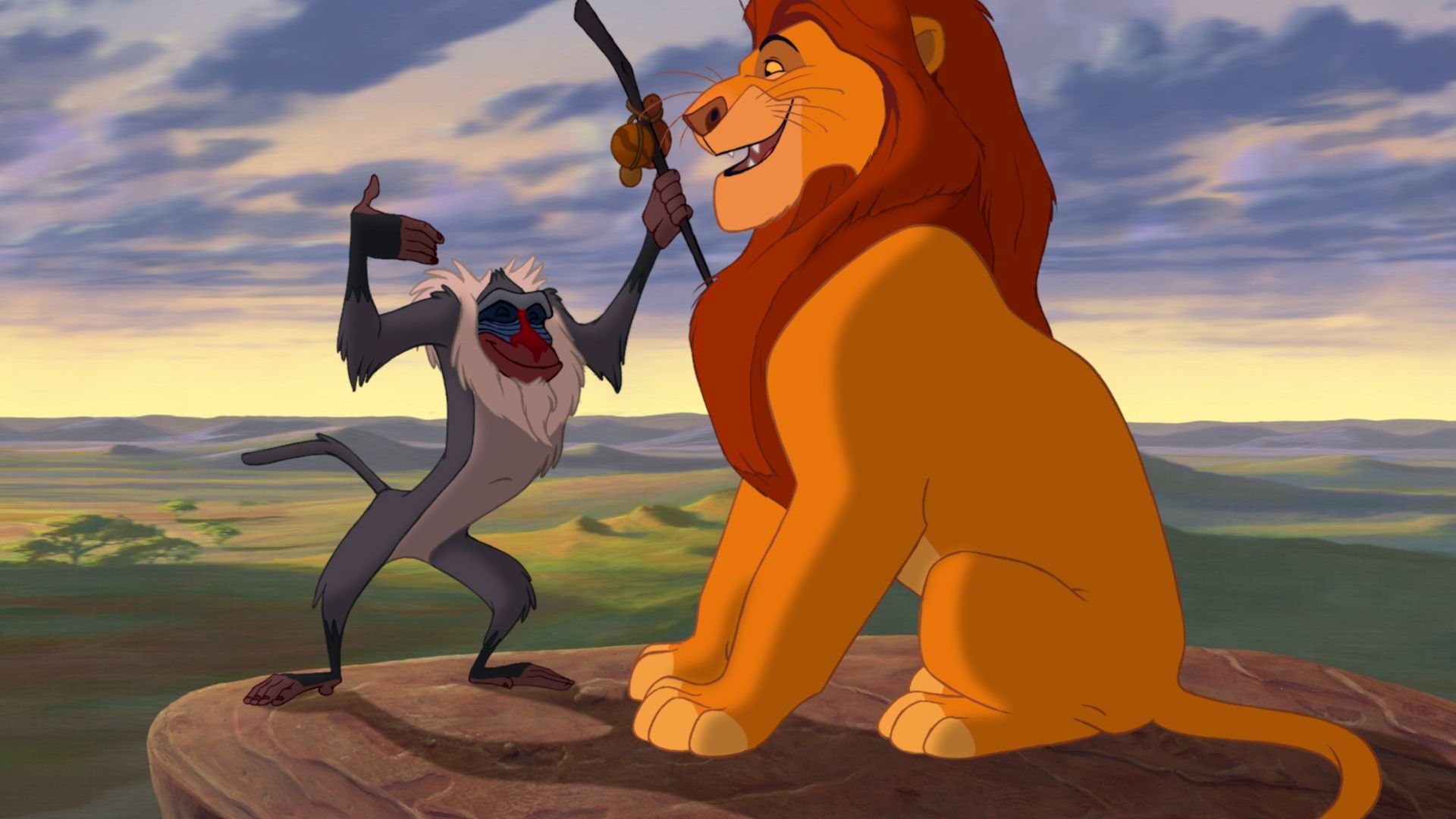 “The Lion King” is still as magical as ever when it was revived and re-released in theaters Sept. 16 through the 25 in its new 3-D format. The original premier of “The Lion King” occurred in 1994, causing our generation to grow up watching it on the family room couch or with only hazy memories of its original theater release. Junior Elise Dukart vaguely recalled seeing the original “Lion King” in the theaters when she was three years old.

“Yeah, I just remember it was a windy day and on the way out of the theater my popcorn blew away, and I was upset” she said. “It was so traumatic that do not remember the actual movie part.”

To the delight of all “Lion King” fans, Disney has re-released the movie on the big screen, now with a 3-D showing option. Everyone young, old and college-aged can find something to appreciate in this Shakespearean tale of a young lion coming of age.

Unlike some of the more recent 3-D films, “The Lion King 3-D” does not overdo the 3-D effects but instead uses the new effects to enhance the film’s already brilliant color usage and hand-drawn animation, creating an even more tangible and breathtaking perspective. The new visuals also work well to enhance the emotional meanings of intense scenes, such as when Simba and Scar battle for supremacy and the Pride Lands.

When I went to see the film at the Marcus Century 10 theater, I was surprised at the large size of the audience, as well as the age group that was there. I was surrounded mainly by college-aged viewers, excited to experience the nostalgia “The Lion King” promised.

“It was cool to see a movie that came out when I was three on the big screen again,” junior Christine Sommer said. “I thought the woman in front of us would get angry because I kept singing along, but she didn’t seem to really mind.”

Sommer was not the only audience member in the theater to react to the film; “The Lion King” received laughs, gasps, and an overall very engaged audience during its viewing. The end of the movie received a round of applause.

This re-release is the rare case that surpasses even its own successful standards. Watching “The Lion King” in your dorm room simply cannot compare to the magical experience of experiencing the childhood classic reborn on the big screen.