Clocks in the Classrooms

By: Krista DiLorenzo
In: Variety
Tagged: concordia
With: 0 Comments 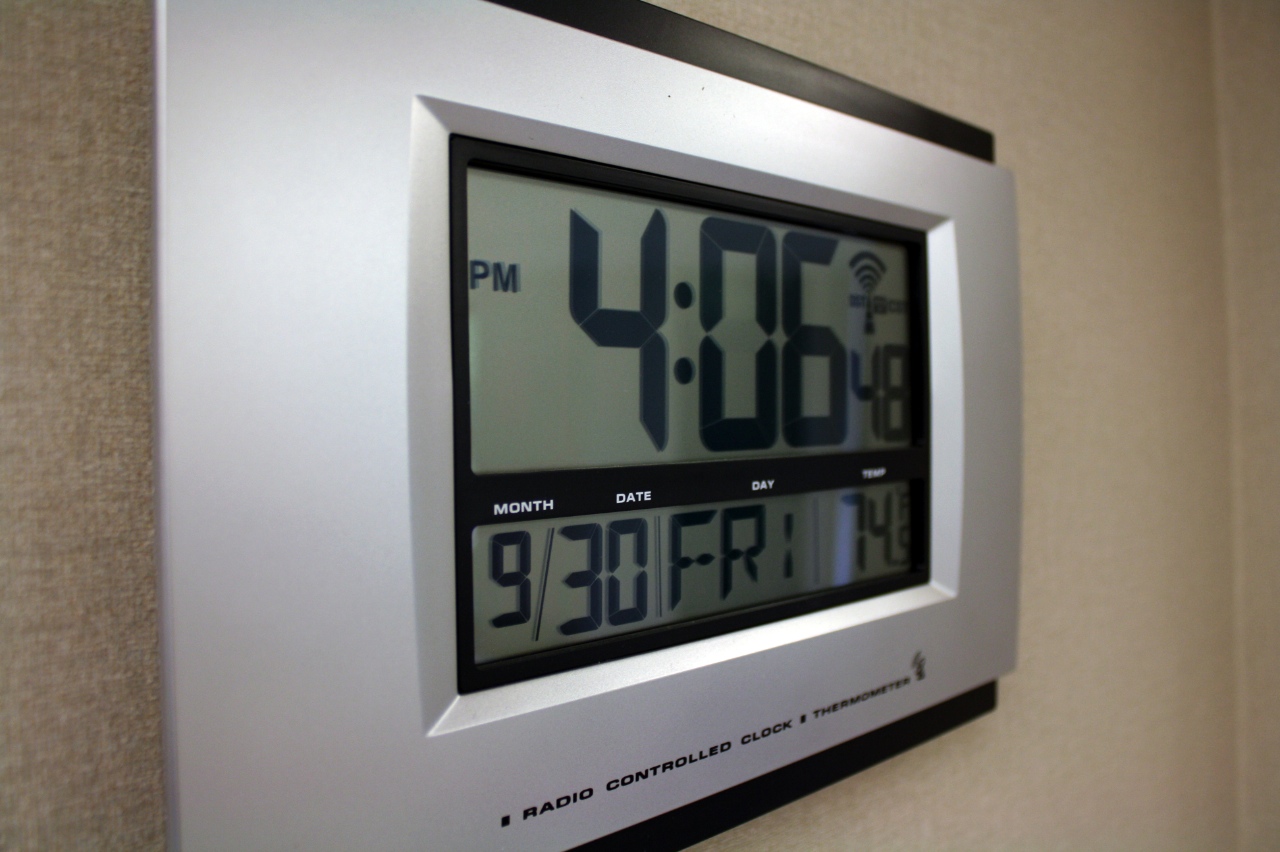 It is one minute until class ends; everyone’s notes are put away and yet the professor’s lecture continues. If you are like most students, your eyes are probably glued to the classroom clock, which you may have noticed getting digital makeovers over the past couple of years.

Rebecca Amundsen, director of budgets and planning, has been in charge of updating the clocks in classrooms in Bishop Whipple, the Hvidsten Hall of Music and other classrooms locations.

“The old system used wires to synchronize clocks to the registrar’s office,” Amundsen said. “When we went to update the classrooms, we decided to update the clocks as well.”

The old system has been removed, leaving holes in the walls of some classrooms. The new clocks are battery operated satellite clocks and easily cover the holes.

The change from analog clocks to digital was made for practical reasons. Satellite clocks do not require a change of batteries or resetting; they also modernize the appearance of the classroom.

It was not long ago that analog clocks were first placed in Concordia’s classrooms. Looking back into Cobber history, Bishop Whipple classrooms have only had clocks mounted on the wall since 2001. An article in The Concordian from January 2001 describes the event in which members of Student Government Association bought 10 battery-powered clocks at Wal-Mart for a total of $68.45 and installed them in the building’s classrooms.

Installing clocks in Bishop Whipple was a platform issue for that year’s SGA residential campaign. 2001 sophomore Karla Knutson, now a professor on campus, noted in the January 2001 issue that before classroom clocks were initially put in, “a lot of teachers would forget to look at their watches and would go over time.” Knutson also noted in that article that one of her professors disliked the new additions because it caused students to look at the clock all the time.

This drawback from 2001 has extended into classrooms today. Many classrooms have been updated and remodeled so many times that there is no set location to place a clock. Should the clock be by the door, behind the professor or behind the students? As Knutson mentioned, many professors still consider it a nuisance when students continuously watch the clock during a lecture. Therefore, professors often prefer to have the clock placed behind the students. Students, on the other hand, like being informed of the time during class.

Junior Lauren Tjaden commented that the best clock location is “behind the teacher where it isn’t obvious I’m checking the time.”

Regardless of the type of clock, classroom time continues to be valuable to students and professors alike.