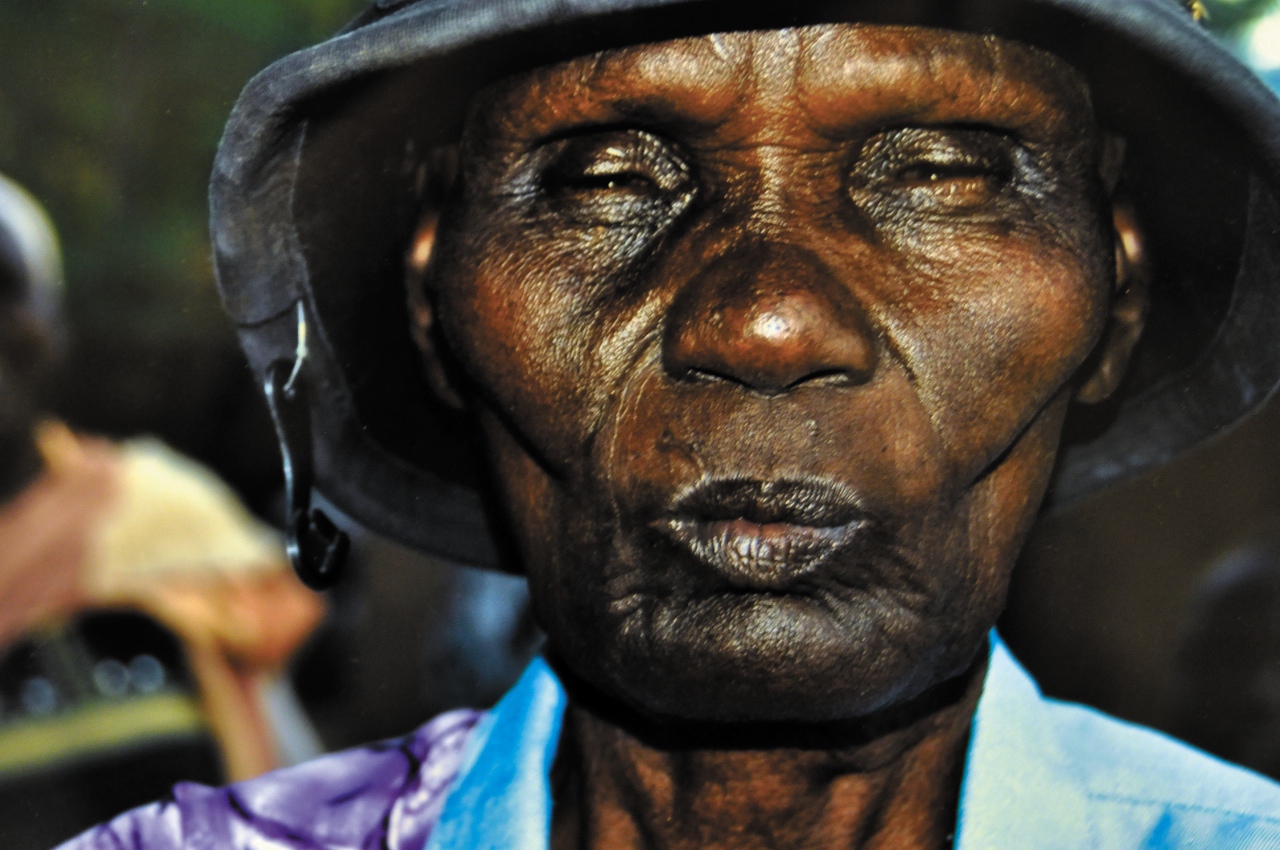 Fargo native Debra Dawson began her journey to Duk Payuel in South Sudan, Africa, after an unlikely encounter with Joseph Akol Makeer, a Lost Boy of Sudan. Joseph fled genocide in 1987 at the age of 10 and came to live in Fargo in 2003. He attended NDSU, but he could not forget the horrific past he left behind. Dawson’s documentary follows Joseph as he returns home.

This encounter led to an award winning documentary entitled “African Soul, American Heart” that features the orphans of these villages in Africa and led to the African Soul, American Heart non-profit organization that raises money to build schools for orphaned girls. The heartwarming photos of Dawson’s most recent expedition to Duk Payuel can be found at the Hjemkomst Center Museum in Moorhead from Sept. 27 through Nov. 13 and is a powerful example of the beauty of life found in dark times.

For $7, off $6 with a student discount, anyone can view these photos. The closeness to the culture and the people of Duk Payuel is immediately captivating. The viewer does not have to have visited Africa to feel as though they are travelling alongside Dawson as she journeys through the villages of Duk County revealing an amazing group of people.

Almost all of the photos in this exhibit are based around the people Dawson encountered, and it’s the people of this region that truly demand attention. Each one is filled with emotion and drive. In a photo entitled “Woman with Hat & Hook,” there was a mixture of pride, age, exhaustion, love and vitality. This photo is a close-up on the face of a woman from Sudan who wears a well-loved hat, though the plastic hook that once kept it on the sales rack is still attached. Dawson speculated in her comments on this photo that she thought the hook was either kept attached because of the woman’s “pride in its once new status or because it was practical for hanging it up in her hut. From what I saw of Sudanese behavior, the latter is probably true. Nothing is wasted.”  This image illustrates the values of a culture that most have not had the chance to experience, but they can get a small taste of it through this exhibit.

Each photo is accompanied by a small story or fact, though sometimes the title tells all that is needed. One photo called “Fierce” had the comment “this woman’s expression tells her story” written beside it. The harsh lines on the woman’s face and worn skin expresses hardships beyond imagination, but her straight posture shows she has not lost her pride.

One of the most appealing photos in the exhibit was of a baby girl wearing a white t-shirt crawling alone away from her hut and playing with a blade of grass. She stares directly into the camera with large eyes and a slightly downturned lip, as though she is either fearful from being too far from home or being impishly defiant and seeking adventure on her own terms. The other photos provide a wide range, but still only a small snapshot, of life in these villages. There are crew members, elderly men debating dowries, festivities, new mothers, refugees, school children, singing, sickness, remembrance, storytelling, but mostly hope, which binds all these beautiful photos into one larger reality.

The most amazing part of “African Soul, American Heart” is that it has provided “one hundred percent support for ten Sudanese orphans to attend boarding schools in Kenya,” according to africansoulamericanheart.org.  In a recent ASAH video, Dawson revealed the latest achievement of this non-profit organization: opening a boarding school for 11 orphaned girls. These girls rarely get the chance to attend school beyond the age of twelve, and most would have been forced into marriage had the school not been started. “African Soul, American Heart” hopes with more donations they will be able to expand their efforts to help fifty young women, like those captured in the photos, to continue their lives and be able to support their rich community and culture.