By: Matt Hansen
In: Variety
Tagged: Fargo, moorhead
With: 0 Comments 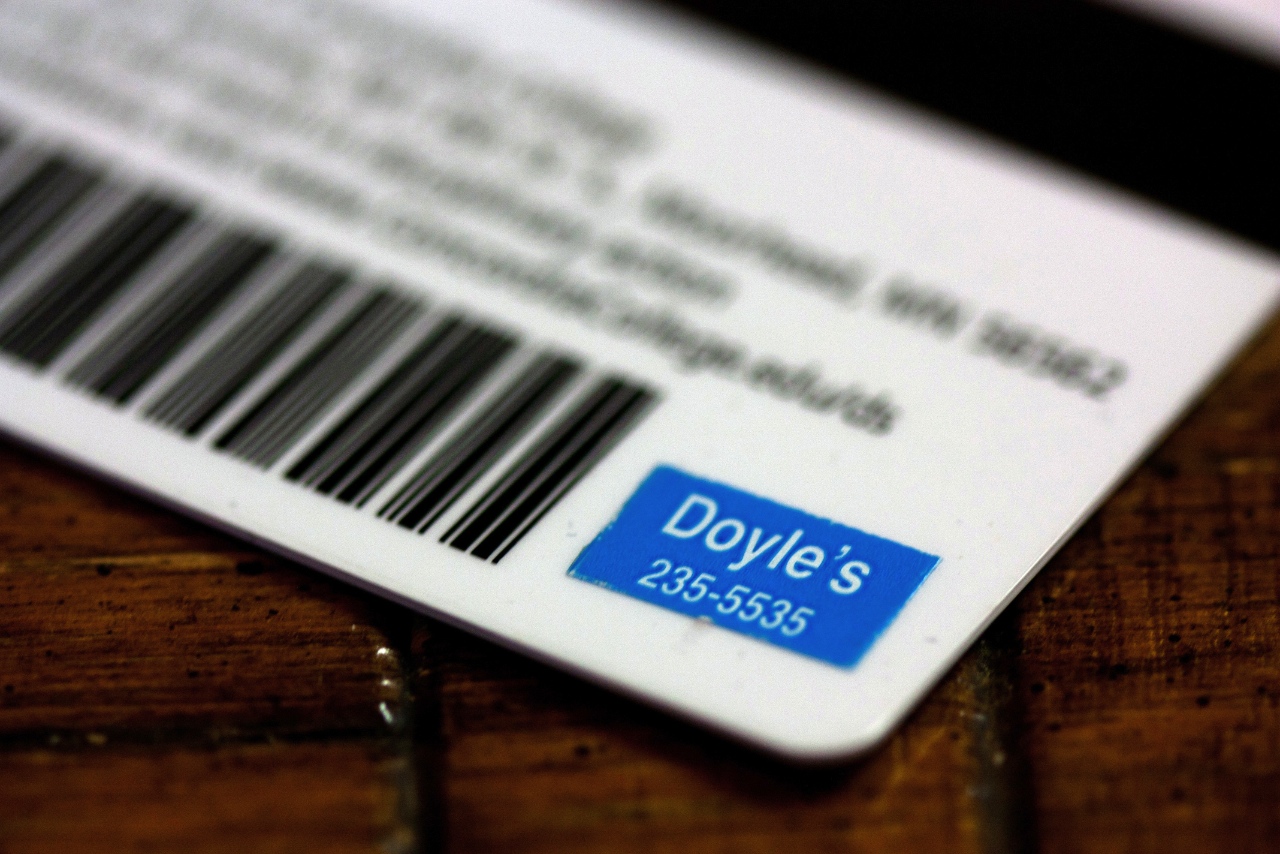 Doyle Cab, the company known for providing flat fare rides for area college students, has changed its policy. If a student wants to ride with Doyle Cab, she or he will now be charged half of the metered fare, instead of the flat fee previously charged.

The reason for the switch, according to Doyle Cab Manager Jim Peinovich, is higher fuel and insurance expenses for cabs.

For some students, the change is not welcomed.

“Students liked it because it was affordable, but when you are being charged much more it makes finding a ride with a friend more appealing,” she said.

Peinovich said he recognizes this and believes the new fare policy will actually make trips less expensive for students that decide to ride in groups. If, for example, four people request a cab, they would all split half of what is on the meter.  For a $12 dollar trip, each student would only pay $1.50 instead of the previous flat $4.00 fee.

Senior Reagan Haroldson said he likes the new policy because it will be more cost effective for shorter distances.

Junior Ryan Mahon, however, does not appreciate the new policy because the previous cab policy made riding the cab more appealing by knowing the fare ahead of time.

“Part of the reason students rode the cab is because you knew what the fare would be before you even got in the car,” Mahon said.

“Considering the budget of a college student, the more you have to pay for something, the less interested you will be in purchasing it,” he said.

Peinovich said he admits that the new policy will be less advantageous for students that decide to ride alone, but having more students ride as a group may help wait times for cabs. With the flat fee, many individual students requested a cab, even if it was for a short ride, which delayed service for others.

And according to Peinovich, the new fare policy has actually increased ridership. “Students like that we are maintaining a nice price line,” he said.

While the new policy may take some time to get used to, the ability to pay much less, if riding with a group, is something everyone can appreciate.

Matt Hansen, a fourth-year student, writes The People’s Republic of Matt, a politics column in Opinions. He double majors in political science and sociology at Concordia. On Twitter: @MattHansen