By: Michael Eikmeier
In: Features, Sports
Tagged: Strength and Conditioning
With: 1 Comment 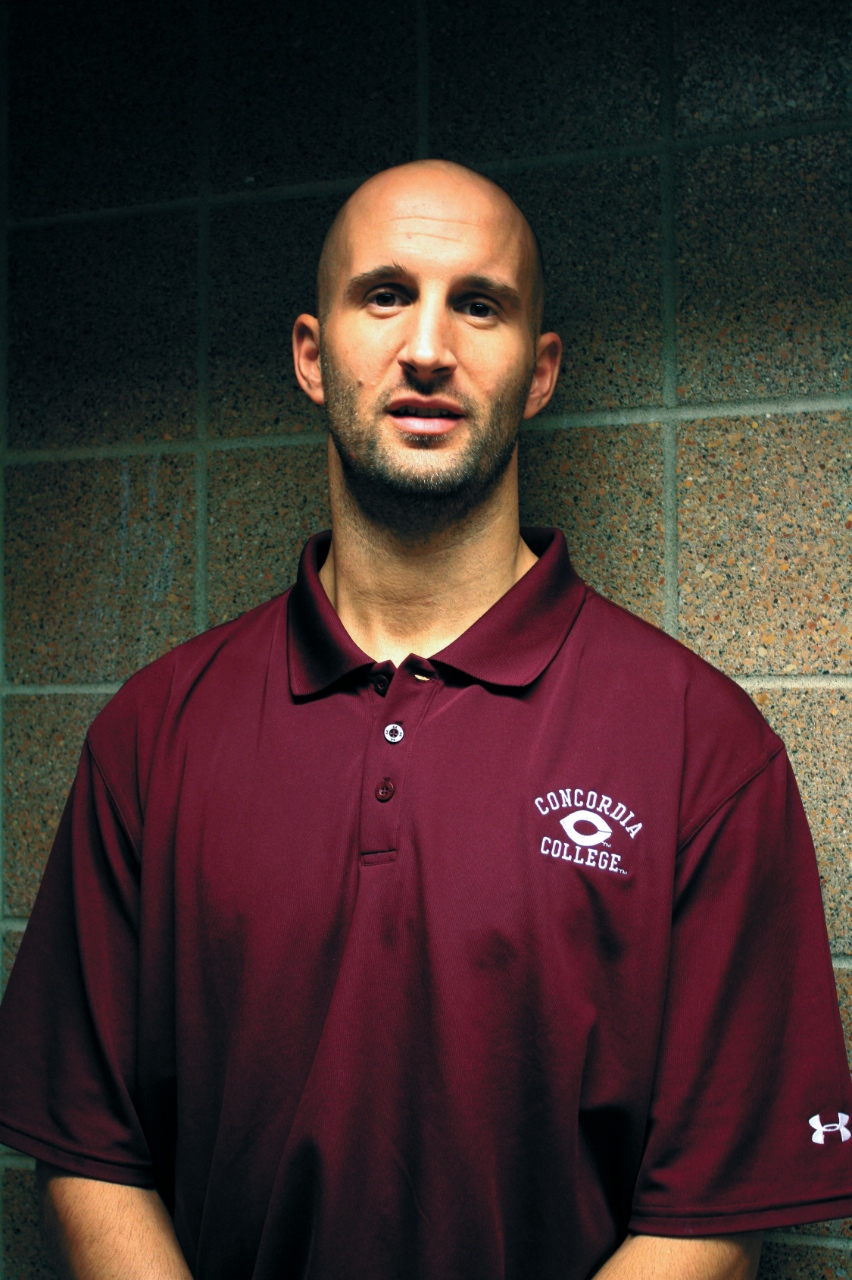 Savor reigns from a small town of Deerwood, near Brainerd, Minn. His education consisted of two years at Central Lakes Community College in Brainerd prior to attending Moorhead State University for his bachelor’s degree in Exercise Science, and later he received a master’s degree from the University of Tennessee in Sports Psychology. While a graduate student at Tennessee, he was the strength coach for all sports.

Savor said that he is lucky to have the amount of experiences he has. Some of the first players he trained were Randy Moss and Cris Carter, while he was an intern for the Minnesota Vikings from 1998-2001. He was also a head strength coach at the University of Detroit. Then he moved on to training international players at a private company called “Sports + Field” where he trained many more professional athletes from all major sports. Savor said it was there that he learned training was very similar to “customer service.” This is something he has maintained to this day- realizing that if he has a bad day, he can negatively affect over 400 students.

If someone asked Savor what his greatest gift was, he probably would say his extensive library of books. He has read over 4,000 books in the last nine years– all about sports performance and coaching. The massive amount of reading has not been for nothing; Savor is working on creating a new solution to sports training, a program he calls “Secrets in Sports.” He is also working on it becoming a new class at Concordia in the third block of second semester.

“I have condensed 600,000 pages of sports performance books into a class,” Savor said. It would be for a coaching minor, which according to the Physical Education catalogue online, only has eight choices for a 20 credit minor. Most of the classes are only two credit classes. Savor also has an extensive video collection; he claims that he has seen almost everything on the topic of sports performance.

Even athletes who have not been trained by him can see how much of a guru he is in sports performance. Senior Brock Enderson, who just uses the weight room in his spare time without training, said “going to the weight room is like another class. Savor is always teaching, always positive, and very informative.” Enderson explained how he has been a regular in the weight room for the past three years and had never seen a trainer so involved or willing to go the extra mile with students as Savor is every single day.

“Concordia sports will be a lot better with him in the weight room all the time. His positive attitude and style of training really helps everyone that goes in there,” Enderson concluded.

With his job as the strength and conditioning coach, Savor has set out three main goals for his tenure at Concordia: “1. Decrease the likelihood of injury, 2. Increase mental toughness, and 3. Do anything and everything to improve athletic performance,” he said.

Savor believes the weight room “is not a prison, and it’s not a playground.” His consistently positive attitude gives the weight room a new energy, making workouts more productive for the athletes. “There are two ways to lose an athlete in a workout: fatigue and boredom,” Savor said. His experience and attitude gives Concordia students a great opportunity to become better athletes. Behind the scenes, Scott Savor is a big part of Cobber Pride.