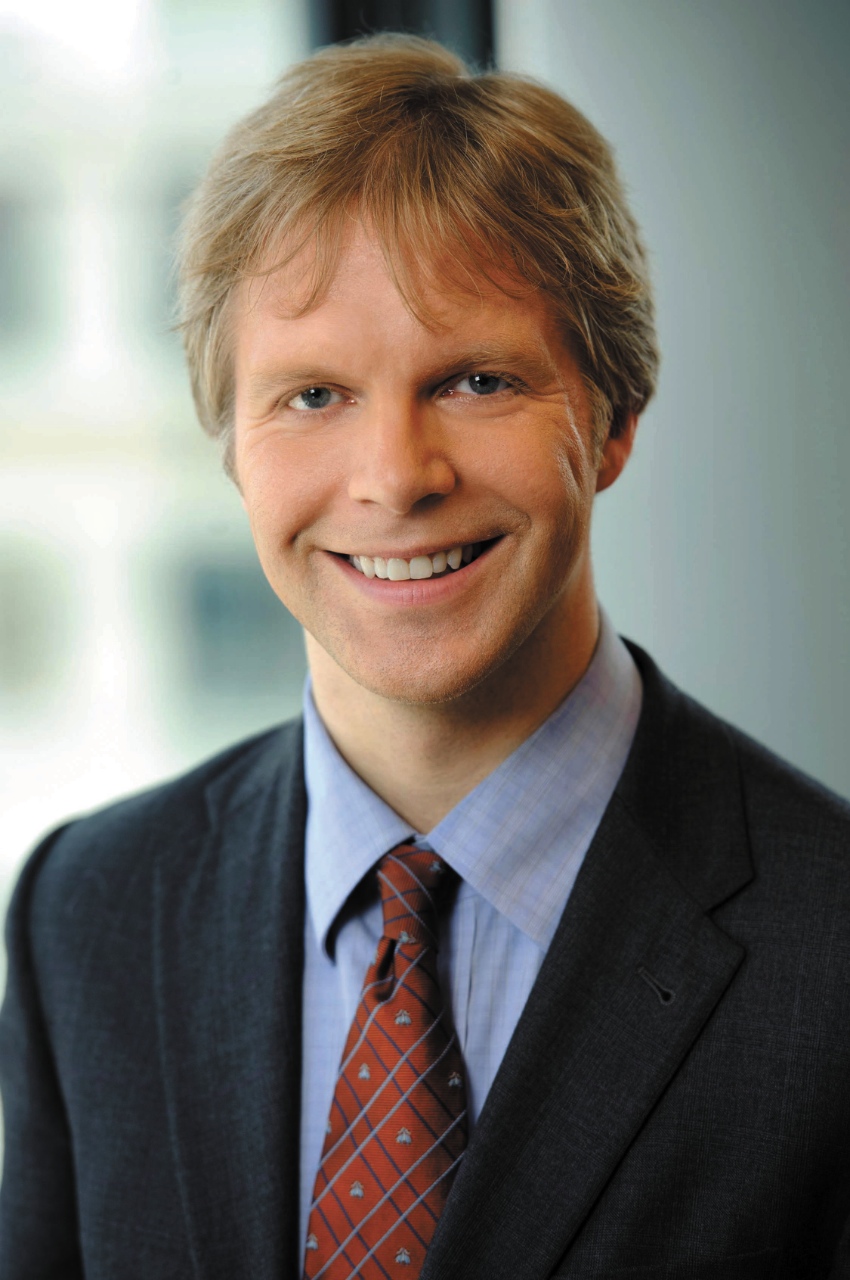 Some students who spend time in the Maize might think about the fries they ordered or the Twins game on the flat screen or the printer jam that is causing them to be late for history class.

When Alan Bjerga, a 1995 Concordia graduate and agriculture reporter for Bloomberg News, was on campus one year ago and, before giving a lecture to students and faculty, decided while in the Maize that he would write a book.

“Endless Appetites: How the Commodities Casino Creates Hunger and Unrest,” released this October, was the result of an email exchange between Bjerga and an editor in Chicago who asked if he would write a book about the commodities market.

“I quickly knew I wanted to write about food prices and global hunger,” Bjerga said in a telephone interview before his scheduled Nov. 3 talk on campus.

He sipped Pure Assam Tea from the Brahmaputra Valley in India, with milk, as he explained from his office in Washington, D.C., that current events from this summer appear in the book. “Endless Appetites” features interviews with farmers on four continents and explores how impoverished farmers have the power to end the global food crisis.

“Literally as I was writing the book, riots started in Tunisia and Algeria,” Bjerga said. “People were pointing to food as one of the factors why people were upset.”

His desire to explore the issue on a global scale, Bjerga says, was influenced by his time at Concordia.

“I really do take influencing the affairs of the world seriously,” he said. He graduated from Concordia with a history and English literature double major.

In the 1993-94 academic year, Bjerga was the editor of The Concordian. Scott Olsen, professor of English, was the advisor at that time.
“[Bjerga] did know what a good story was,” Olsen said, “what a real issue was.”

Olsen remembers Bjerga as keenly insightful and hard working, traits that may have come from his upbringing on a farm near Motley, Minn.

“Going to school in a region where agriculture is very important, you come to campus in the fall and smell the sugar beet harvest,” Bjerga said. “That is something that has informed my work as a journalist in Washington.”

Catherine McMullen, associate professor of English and current advisor to The Concordian, coordinated a journalism independent study for Bjerga during his senior year. She says that his 10 years of journalism experience post-Concordia helped him publish the book on a short timeline.

McMullen worked with the Office of Alumni Relations to coordinate Bjerga’s visit to campus. The way he makes the topic understood, but not simplistic, she said, is what keeps a wide audience interested.

The hallmark of Bjerga’s journalistic career has been his knowledge of agriculture, and though his accomplishments include prestigious national journalism awards, one year as the National Press Club president, and now a book, he remains proud of his Minnesota roots.

“I’m the same person I am now as I was then,” Bjerga said, “except I just traded in my flannel for a suit.”