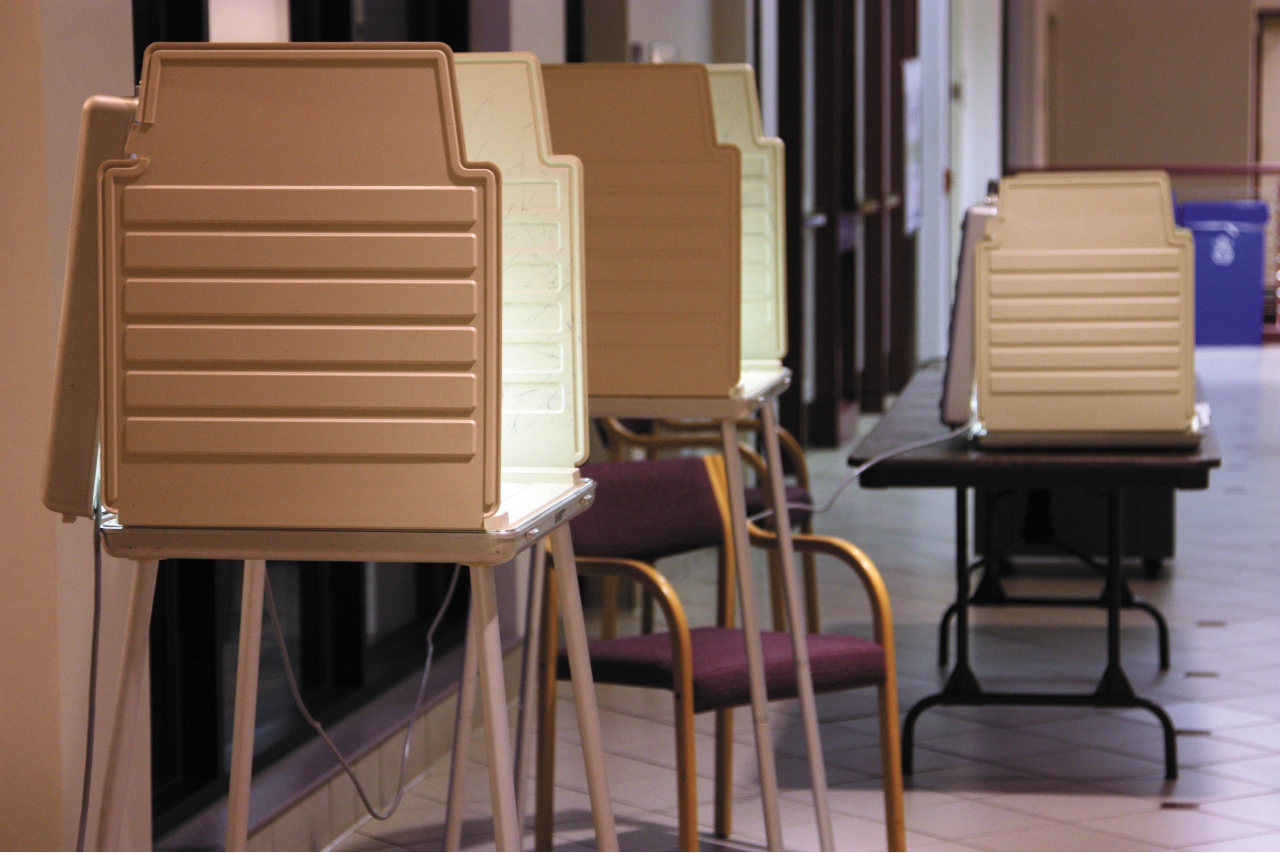 The polls opened for Moorhead city elections on Tuesday, Nov. 8, but student turn out was low, according to election judge Erik Skee.

“Students aren’t as vested [in the local elections] because they live other places,” Skee said. He has been an election judge for Ward 3, Concordia’s Ward, for six years.

City council members were selected in the election. Concordia College falls in Ward 3, for which candidates were Mike Hulett and Daniel Hunt. Hulett won with 180 votes versus 148 votes for Hunt.

Parking, police protection, fire department codes, housing and taxes are all affected by the city council, according to Skee, which is why more students should vote in the local elections.

“Voting applies more to students than they think,” said Body, “but they might not be informed.”

Paying attention to the news to stay up to date is Body’s best advice for students. He became involved with the elections when he turned 18 because of his interest in politics. Body is majoring in business and graphic design.

The polls, which were open between 7 a.m. and 8 p.m. in the Olsen Forum foyer, were slow most of the day, according to Donald Dale, in his fourth year as an election judge.

“It’s natural,” he said. “It’s the presidential elections that draw the most students.”

Dale served as the registrar to Concordia College between 1954 and 1993, and he remembers when students first became eligible to vote at the age of 18.

“It’s one way of getting students involved and thinking about issues,” he said.

The voting poll on campus was one of three precinct locations in Ward 3. At 1 p.m., just 50 voters total had placed their votes in the ballot box. Only three people had registered as new voters.

Concordia math Professor Bill Tomhave serves on the Moorhead School Board and knows that many college students forget to pay attention to what’s happening in their larger community.

Conditions of city roads, law enforcement, utility costs and neighborhood growth are items dictated in part by the city council that directly affect students, according to Tomhave, especially if students are living off campus or renting property.

“When it comes to the local scene,” Tomhave said, “I say if you want to be civically involved, do take time to inform yourself.”