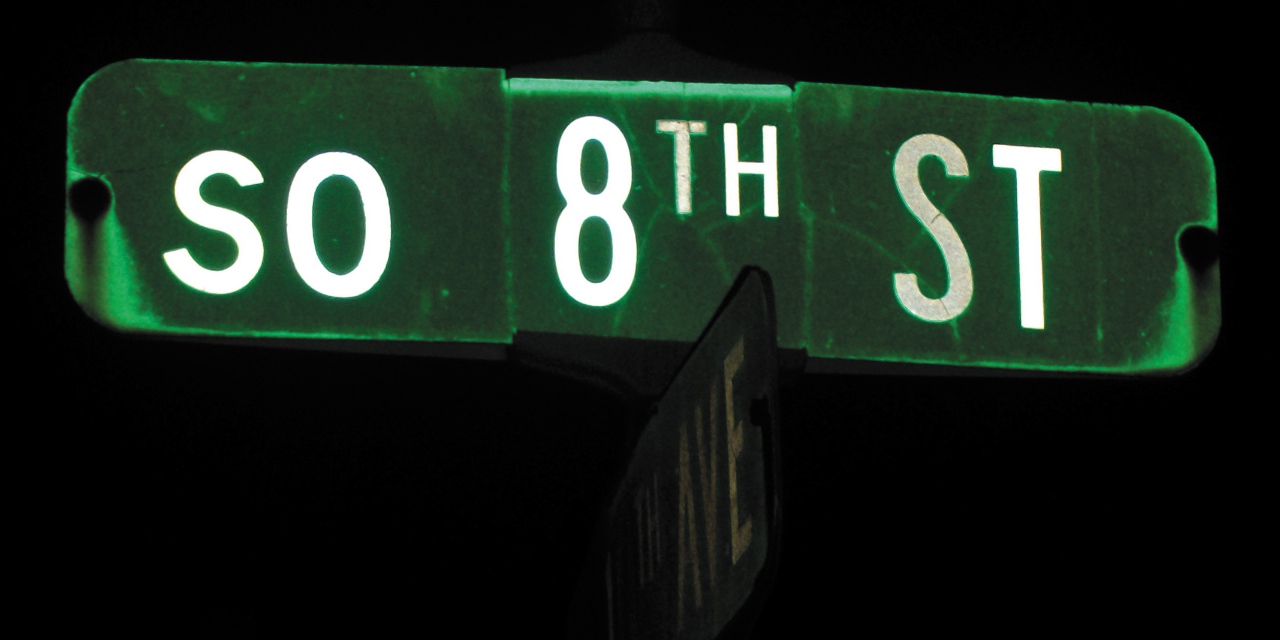 This year, senior Greg Clark has set in motion his idea for a campus publication that will present student perspectives on the topics of interfaith, being responsibly engaged in the world and equity.

He has taken on this goal with juniors Matt Hansen and Ryan Mahon, both managing editors. English professor Dawn Duncan will serve as their adviser, and junior Meg Henrickson will be the presentation editor.

Editors hope to release the topics with guiding questions within the next month and a final copy early second semester. The publication, named “Eighth Street Forum,” will include four to five essays on each topic.

Clark, editor-in-chief, first came up with this idea because he disliked biased national media.

“Appealing to a certain constituency doesn’t foster any growth,” Clark said. “It was my vision that it would be great to have an intentional publication to present multiple sides to an argument.”

The team chose the theme of BREW along with interfaith and equity because they’re topics that students at Concordia can relate to.

“You can talk about BREW every single day and still not get through to anyone until you really are presented with applications of it,” Clark said.

Those involved want people to realize that this is a student-led initiative.

“Just watching students get excited about something and take lead– that’s the best we can hope for,” Duncan said. “That’s exactly what Concordia intends for it students.”

“If you’re going to live out the mission of the college and of the core, then it requires you to take action,” Duncan said.

Concordia already has other journals such as Afterwork and Djembe, but Clark said Eighth Street Forum will be different.

“This will touch on every single discipline at Concordia. That’s our hope,” Clark said. “Should it continue in the future, which I’m optimistic about, the topics and the guiding questions, and the entire flavor of the publication can change every single time it’s published.”

The publication will also include a forward written by someone from administration and an introduction to each topic written by each editor on each topic.

One of the main concerns at this point is funding. The publication has the opportunity to receive 50 percent of its funding from Student Government Association’s involvement council and another 20 percent from the Provost’s Office.

“Funding has been the primary issue why we’re a little behind,” Clark said.

Originally they wanted to release the publication during first semester. Regardless of whether or not they receive funding, there would be a strong online presence, likely on Moodle.

“The vision is that it will be a semesterly publication,” Clark said. “Once we prove it’s value, it will be much easier to secure funding.”

That means that Hansen and Mahon would continue the publication in the future.

“If this is something that we really do well on, we get a lot of good submissions, people are reading them and it’s generating conversation on campus, that would lend to the long term success,” Mahon said.