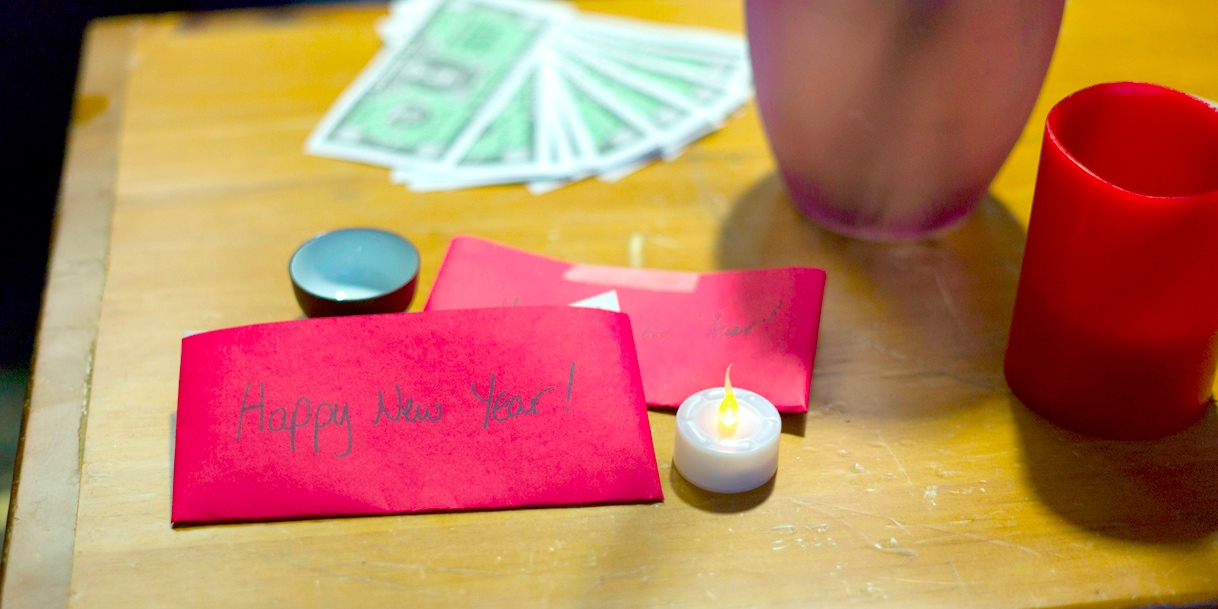 Jan. 23 marked the beginning of a New Year in China: the year of the dragon. Chinese New Year is a time of family gatherings, community and closeness, as well as a chance to celebrate the holiday with tri-college students in early February.

Chinese New Year is the longest and most important celebration in the Chinese calendar. Like other traditions, the Chinese months are determined by the lunar calendar with each month beginning on the darkest day. This Chinese year will mark year 4710. In China and many surrounding countries, people may take weeks off from work to prepare and celebrate the New Year.

While students in Moorhead are not offered days off to prepare for and celebrate the Chinese New Year, it was still celebrated in the community at places like Super Buffet, a Chinese restaurant in down-town Fargo. In other places in the United States, the New Year is often celebrated with an American parade and a single-day community festival.

The Chinese Club on campus is working to prepare their annual Chinese New Year celebration, which will take place on Feb. 4 from 12:30 to 4:30 p.m. in the Centrum. Dr. Tao Ming, Chinese professor and faculty advisor for the club, is busy making last-minute preparations.

“Each year brings more people. Last year was the biggest, and this year we expect an even bigger turnout,” he said.

In the past, the club has held its festival in the Jones conference rooms, and though the space seemed large initially, last year’s turnout of over 500 students, faculty and community members made for a crowded place in need of expansion.

Like last year, the celebration will consist of traditional magic, games, performances and plenty of food. Not only was last year’s celebration free and open to the community, but most of the events were interactive, such as the calligraphy lesson offered to daring audience volunteers who wanted to try their hand at the art of Chinese character writing.

“The food was really good,” she said. “I remember I also enjoyed the first few talent acts.”

Chinese Club president sophomore Ruthie Stein is one of this year’s organizers and is looking forward to many of the traditional aspects of the celebration, such as the skit telling the story of the year of the dragon.

“The story of how the Chinese New Year came to be is one of my favorite parts about the New Year,” Stein said.

The story explains the race between different animals that eventually have year cycles named after them. She, like many other Concordia students, was born in the year of the monkey.

Students from surrounding high school Chinese clubs are scheduled to perform both traditional and contemporary dance. Other talents and traditions will be explained by Chinese club members of both Minnesota State University-Moorhead and Concordia. This event, though held at Concordia, is really the Moorhead community’s Chinese New Year celebration.