Stretch any budget with coupons 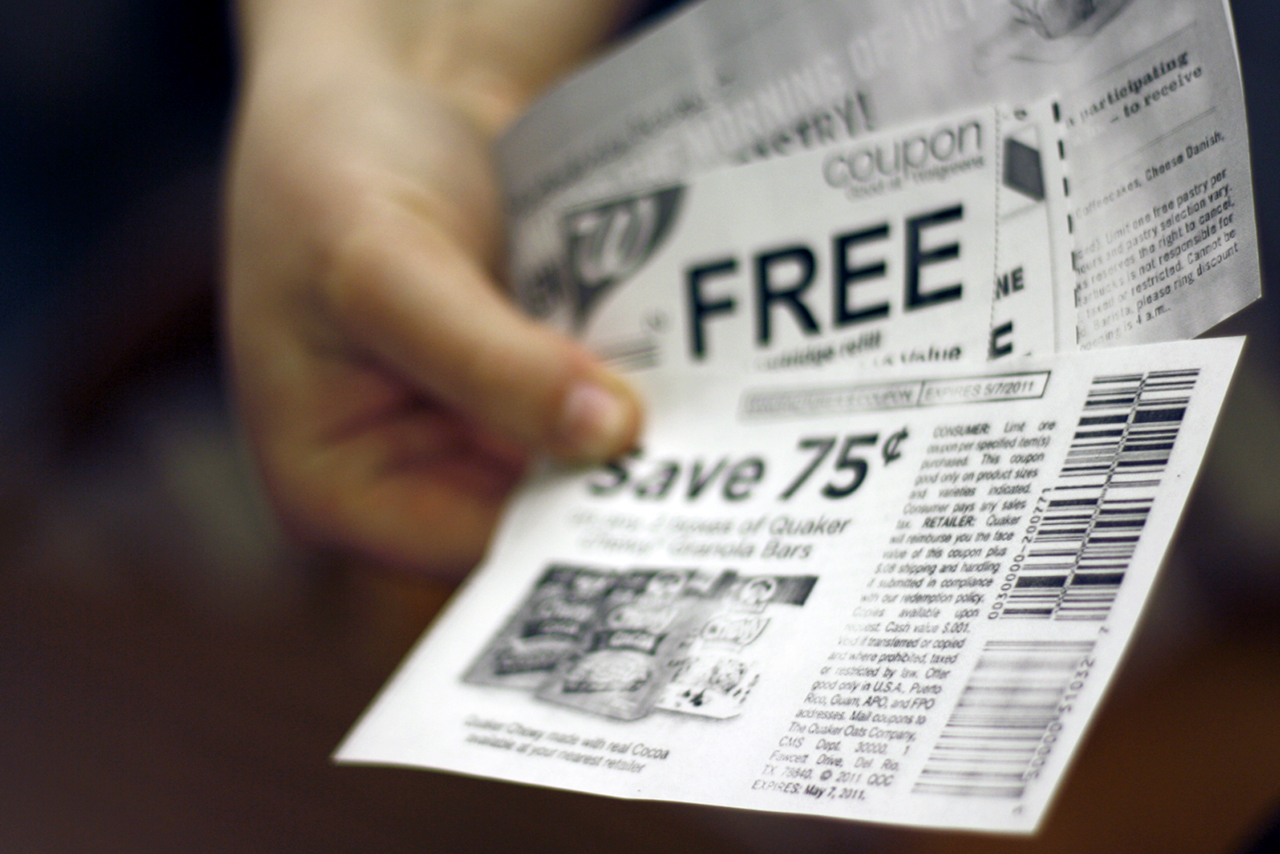 In the last two years the reality show “Extreme Couponing” has shown how people save hundreds of dollars on groceries and other items. While this show may be fun to watch, for most people, using that many coupons isn’t practical.

“I think people are unaware or lazy,” sophomore Emilie Bowman said. She also mentioned that people don’t have time to clip coupons.

However, on Jan. 30, community member Sheila Gonser held an event at the Moorhead library to give tips on getting the best product prices for the average buyer. The room was packed with deal seekers.

Gonser set up website FM Cheapskate, http://fmcheapskate.blogspot.com, for notifications of coupons. She posts whenever coupons become available and when sale prices will let people buy goods for even cheaper or free.

“I just want to be a resource for our area,” Gonser said.

One of Gonser’s main tips is to buy the Star Tribune on Sundays for all of the inserts. For a preview of all the Sunday ads, go to http://sundaycouponpreview.com.

Online browsers can find coupons for cereals, boxed dinners and even calendars and business cards. Coupon websites update about once a month. Manufacturers limit the number of coupons that can be printed on the Internet, so it may be best to check out the deals toward the beginning of the month.

These sites require users to download coupon printer software that assigns an ID to computers. This way the same person does not print out hundreds of the same coupon.

Other popular websites with coupons according to Gonser include Coupons.com, RedPlum and even Facebook.

Past deals she has received include money off at Red Lobster, free Oscar Meyer hotdogs and $2 Heinz Ketchup. Users simply “like” the page with a coupon available and then they can print it out.

One coupon-user attending the library event mentioned gas coupons, which can be found online or in the Campus Coupon handout, as a source of saving money. The woman suggested keeping gas coupons in the glove compartment to avoid forgetting them.

When shopping for groceries, Gonser suggests Hornbacher’s, SunMart or CashWise because all of these stores double coupons up to one dollar. This means any coupon between 50 cents and 99 cents is worth one dollar, and the stores will accept values over a dollar for their face worth. Patrons at Hornbacher’s can ask to be on the mailing list for coupons.

Retail stores like Target and Walmart price match other ads. At Target, they require people to bring the ad in, but Walmart does not.

“When the price is right, stock up and save,” Gonser said.