MissRepresentation aims to stop distortion of women in media 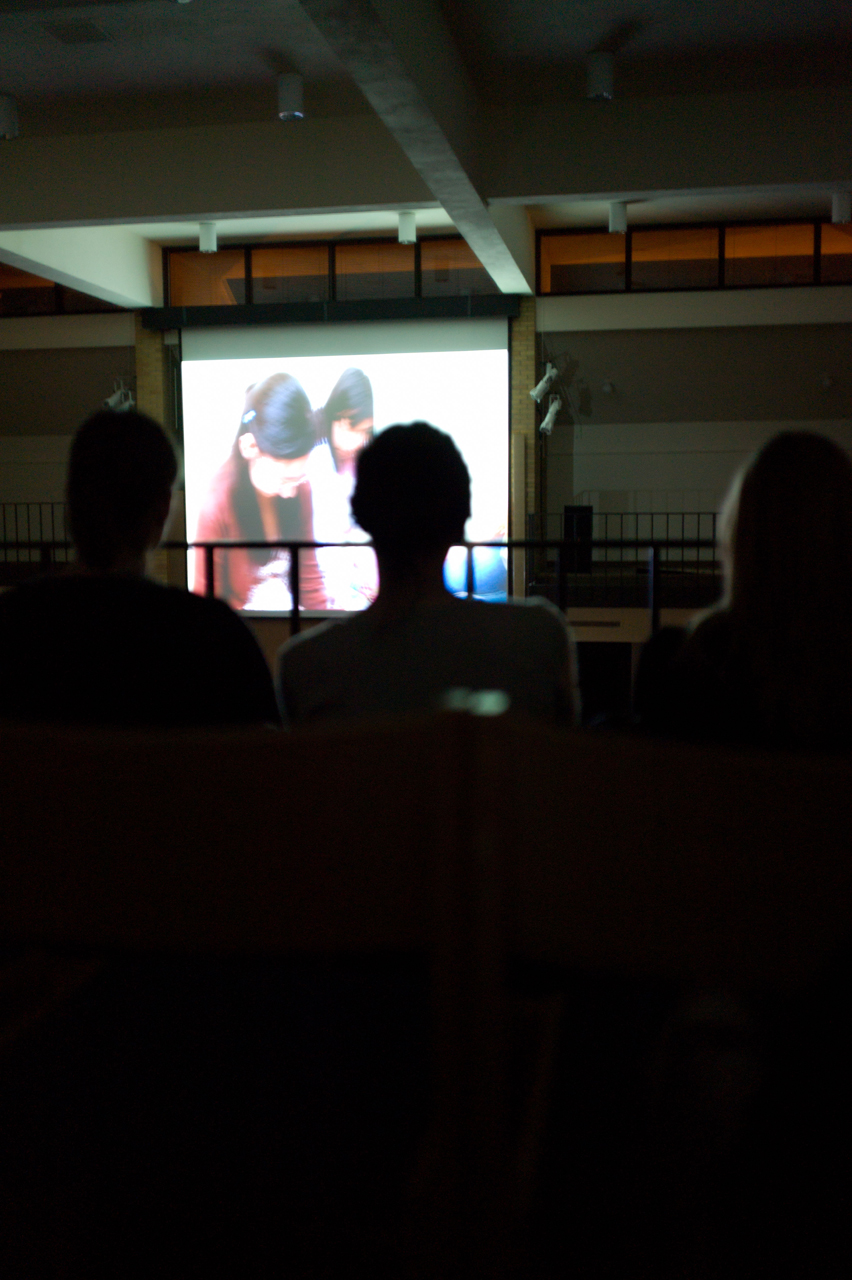 Women of Concordia, and even a few men, gathered to watch MissRepresentation, a documentary that illustrates the distortion of women in the media, March 5 with Campus Entertainment Commission.

Written and directed by Jennifer Seibel Newsom, the film describes how the media makes it difficult for women to achieve leadership in society. A woman’s worth is measured by youth, beauty and sexuality instead of thoughts or accomplishments.

“Women are more seen as objects than influential people,” said Sarah Jonson, a sophomore and member of CEC.

The movie explains how the media hyper-sexualizes women, which not only causes men to judge women more harshly, but leads women to depression, anorexia and other problems.

When women are portrayed this way, Newsom believes women no longer see themselves as leaders. When they are described as emotional, people assume they are not rational and therefore cannot be a leader.

Throughout the movie Newsom threw out striking statistics relating to women. One was that while 51 percent of the U.S. population is female, only 17 percent of Congress is female. Some interviewees in the movie described the U.S. as having a patriarchal system.

When women do try to gain power, they are usually put down. Hilary Clinton was accused of having leadership only because her of husband’s scandal. Sarah Palin’s pictures were continually described as sexually pleasing in magazines and websites.

Condoleeza Rice, Nancy Pelosi, Katie Couric and Rachel Maddow were also interviewed for the movie. They spoke of their struggle to make it to their positions of power. People questioned their motives and scrutinized their looks more than they ever would for a man.

One woman in the film spoke about how she could never find a multi-dimensional role for her acting career. Even in chick flicks, the actress must focus on getting a man, getting married and getting pregnant.

Disney is guilty of sending this message, also. Many of the princess movies they make are all about finding a prince. Furthermore, women’s clothing in Disney’s G rated movies is likely to be just as revealing as an R rated movie. Think of Jasmine’s over the shoulder top, Tinkerbelle’s short little skirt and Ariel’s bikini shell top.

In the movie Newsom wonders out loud what will happen to her young daughter who will see these messages. This is what inspired her to write the movie and later premiere it at the 2011 Sundance Film Festival.

Newsom challenges women to overcome this media portrayal by telling their own story and becoming role models for the younger generation.

She believes women can defeat stereotypes by not tolerating them.