Not so underground anymore 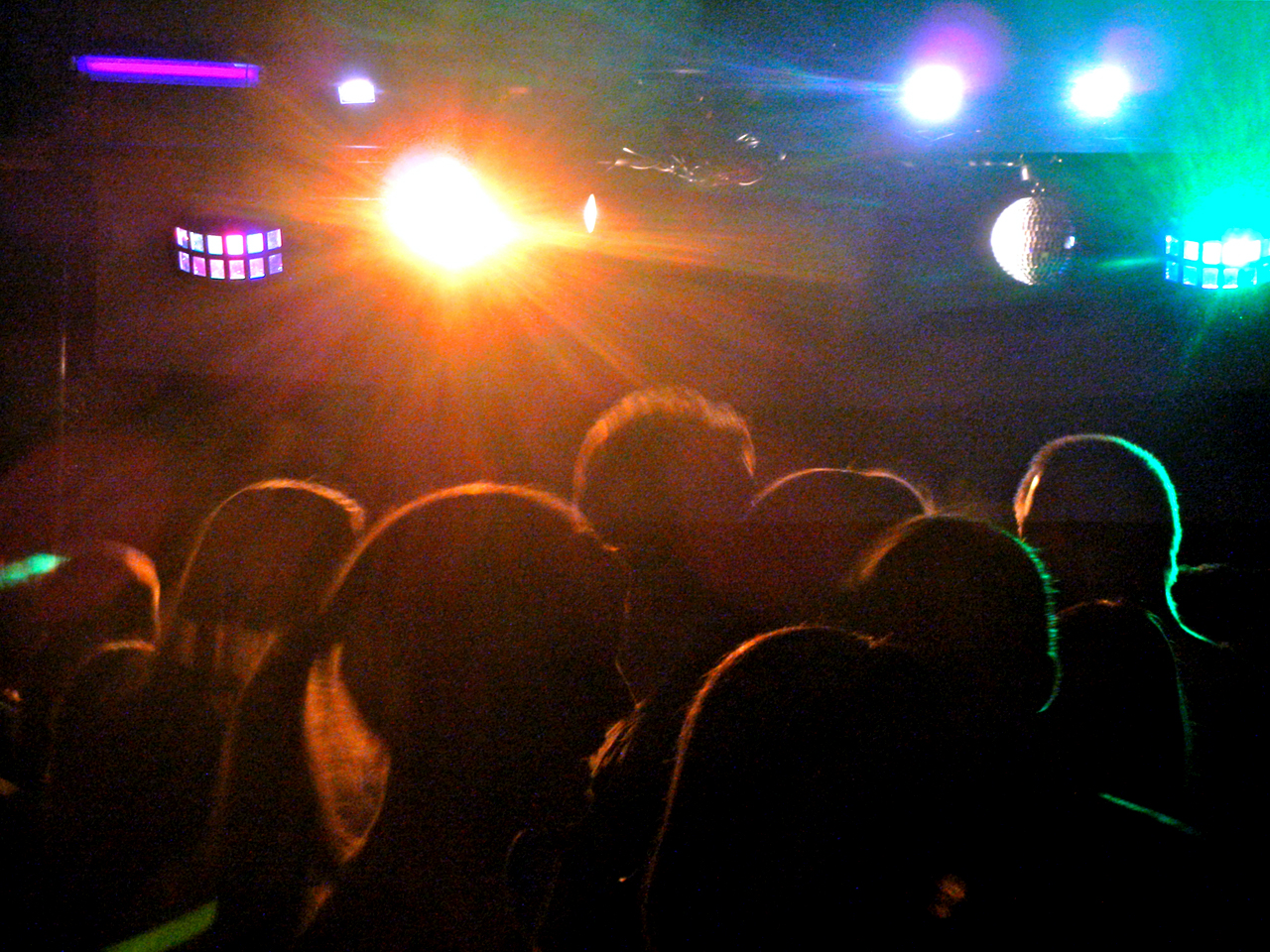 Crowds pulse, hands in the air, a giant mass of sweat and glowsticks. This is the rave, a familiar dance scene that began in Europe. What is not as familiar to some is the music blaring through the speakers at raves today. Wikipedia defines it as “tightly coiled productions with overwhelming bass lines and reverberant drum patterns, clipped samples and occasional vocals.” Sophomore Cory Austin defines it as “hard hittin’ electronic music that melts your face off.”

It is called dubstep, and it is rising in popularity faster than one can say “drop the bass.”

“What began as a modest, progressive, UK electronic genre in the middle of the 2000s, has blossomed into an internationally-known movement gaining attention from musicians everywhere,” writes associate editor for Mog Music Network Adrian Covert in an online feature article.

As if to prove this point, this year’s Grammy Awards saw multiple musical nominations for two big dubstep names: Sonny Moore and Joel Zimmerman, better known by their respective production aliases, Skrillex and Deadmau5 (pronounced “dead mouse”). As Skrillex walked on stage to accept his third Grammy, one could almost see dubstep poking its head out of the depths of smelly garage basements and into a worldwide spotlight.

“Queen of Dubstep” DJ Reid Speed posted on her Facebook fan page the night of the Grammy’s saying: “Convergence is here… dance music is underground no longer and we can thank Skrillex for the flood to come. Not being facetious, our collective time is now!”

Many Cobbers have acknowledged the rise of the dub.  On Facebook 87 dubstep-lovers are members of the aptly titled group, Cobstep, which was created by sophomores Kate Engstrom and Emily Bosch last July and encourages Cobbers to “share the dub wub.”

“When we made the group we expected ten people at most,” Engstrom said. “When we had twenty-five we were shocked.”

The unexpected amount of popularity led Engstrom to pursue another way to congregate the dub lovers. The result was “The Drop,” an electronic dance party that was held in the Centrum on Feb. 17.

“In CEC what I’ve tried to do is be open for partnerships and try new things,” said senior Skyler Vilt, CEC coordinator for The Drop.  “I think this was a really good opportunity for a group like Cobstep, and there’s a community of people on campus that really like it [dupstep]. It wasn’t your typical Concordia dance.”

“I definitely feel like after The Drop, Concordia students dig dub,” Broseidon said.

Both Austin and Vilt foresee an increase in demand for more dance experiences like The Drop. For Vilt, he did not have to wait long to attend another as Minnesota State University-Moorhead held a similar dance labeled “Skyline” the following night.  Invitations for this free event enticed tri-college students by stating: “Electronic Dance Music is one of the fastest growing genres in music history. Rising up from the underground this sound has risen to the top of charts globally and has sold out music festivals around the world.”

Not all students are rushing to adorn themselves with glowsticks, however. Sophomore Mark Besonen scoffs at the mention of dubstep.

Vilt acknowledges that the sounds of dub, easily mistaken for loud alien-like noises, are easy to laugh at as well.

“I know there is like a major backlash towards dubstep where it’s really fun to make fun of,” he said. “ If you just kept listening to it you don’t really recognize differences between that and something else. Like what makes a good dubstep artist? Well, I don’t know.”

Or perhaps, one might take the stance of some Cobbers, who recognize dubstep as enjoyable, but not in excess.

“Dub is like cheese,” sophomore Eli Allgood said.  “It’s a very specific type of cheese- like Muenster. It’s not always the time for Muenster cheese, but sometimes, it’s all you want.”

No matter what one’s view is on this new addition to the musical world, chances are if you have not heard of it you will soon.

“It’s definitely bustin’ out of the underground,” Broseidon said. “Ain’t your underground music no more.”

2012-03-09
Previous Post: Confronting the monster in us all
Next Post: MissRepresentation aims to stop distortion of women in media