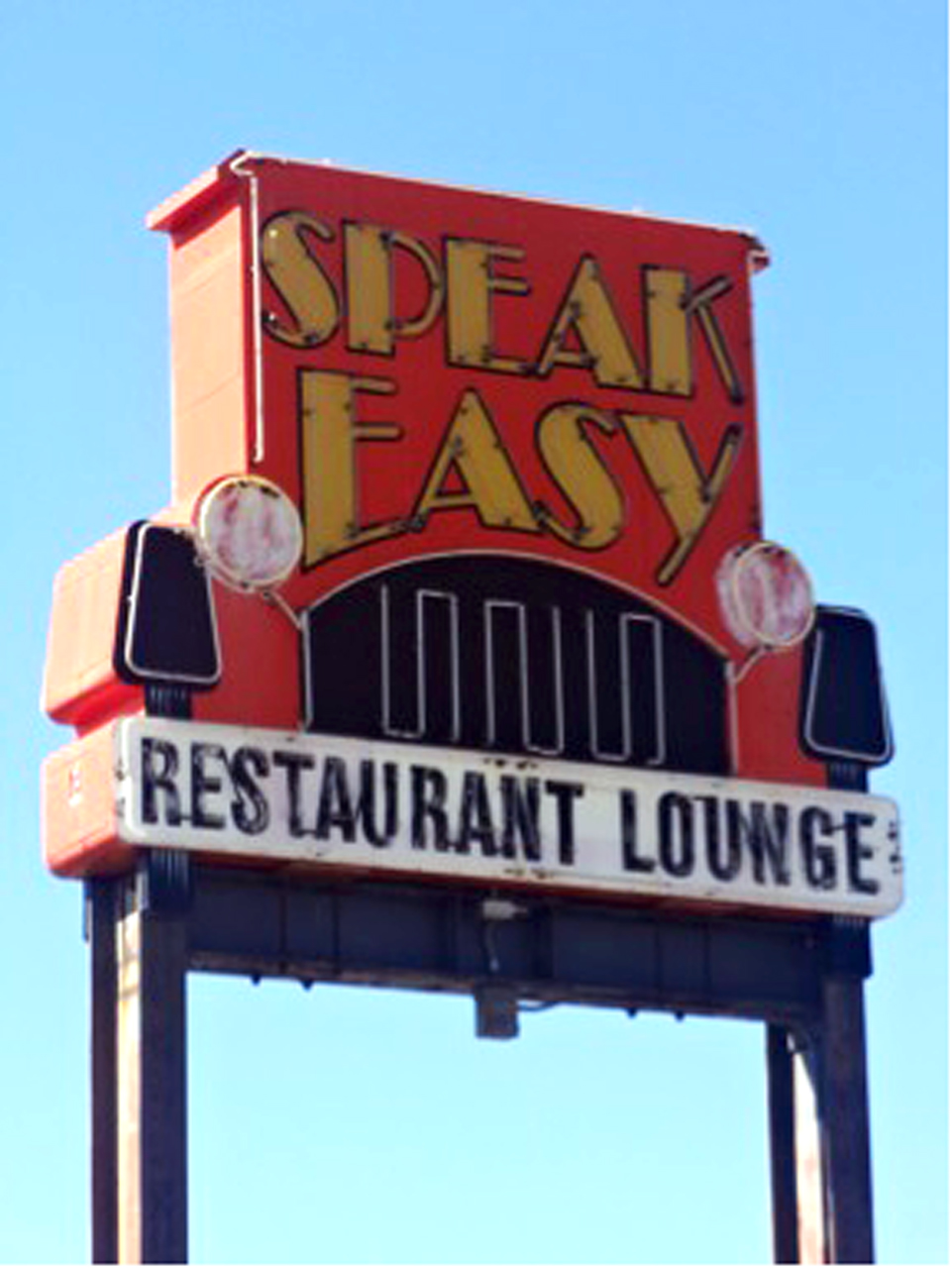 This article was written by Kate Gantz, a contributing author at The Concordian.

For as long as I can remember, one of the most significant activities that brings my family together is trying new restaurants, especially when they pop up all over the Twin Cities where I live. And I’m not talking about your typical chain restaurants like Applebee’s and Chili’s; we specialize in finding the most diverse cuisine in the most arbitrary locations.

While the Fargo-Moorhead restaurant scene has not even remotely revealed itself to me yet, there was one restaurant close to campus that still remained a mystery to me, even after almost three years of living here. With my parents visiting for the weekend, I thought it would be the perfect opportunity to give Speak Easy a try. I also figured it would be a safe location to bring my parents on St. Patrick’s Day.

As we pulled into the parking lot that Saturday evening, it was undoubtedly empty; only a few cars were scattered throughout the lot. When going to new restaurants, this, my mom says, is never a good sign. Restaurants with few customers during the busiest mealtimes—the evenings on the weekends—usually mean something is wrong with them.

Stepping into the door around 6:15 that evening, our party of eight was seated immediately. Our drink orders were taken, and I ordered what ended up being a delicious, calorie-laden Irish Cream Italian soda. It was essentially eating ice cream for dessert before the actual meal—every kid’s fantasy.

I then took in the scene as we waited for what seemed like an hour before our server came back to take our order. The spacious dining room was dimly lit, with dark green walls and red accents. I immediately noticed the antique instruments suspended on the walls, representing the Roaring 20’s, the time of prohibition, when speakeasies abounded and sold alcohol illegally. The atmosphere was certainly successful and congruent with the time period it was meant to represent.

We were seated right by the door, so I was also able to people-watch as groups rolled in, some of them stumbling. Most of the people who came in were older couples, families with teenage children and large groups ready to socialize. A group of elderly people came in to celebrate the holiday wearing green and white hats. One wore a jock strap around his head. How that represented St. Patrick’s Day, I have no idea. Another large group, comprised of fifteen or so middle-aged couples, trampled in with green Mardi Gras beads around their necks with plastic green beer mugs attached. Classy.

I was beginning to think we were the only normal table in the entire restaurant when our server finally returned. From the time we ordered to the time we actually received our food, it had been entirely too long. The service was slow, despite the fact that most of the groups had arrived after us. When I received my spaghetti, it was nothing out of the ordinary. There was no spiciness to it, nothing that made it stick out from every other plate of spaghetti I had ever eaten. In addition, my mom’s burger was incredibly dry. Simply looking at it made me wonder why she was even eating it.

There was something that bothered me about this restaurant, but I didn’t realize it until after we had left. The menu has nothing out of the ordinary, nothing that intrigued me or inspired me to try a new food. It’s all very safe, with most items one hundred percent capable of satisfying the youngest taste buds. If I could make one suggestion to the restaurant, it would be to reinvent what it means to make their food, to be passionate and inspired by what they create.