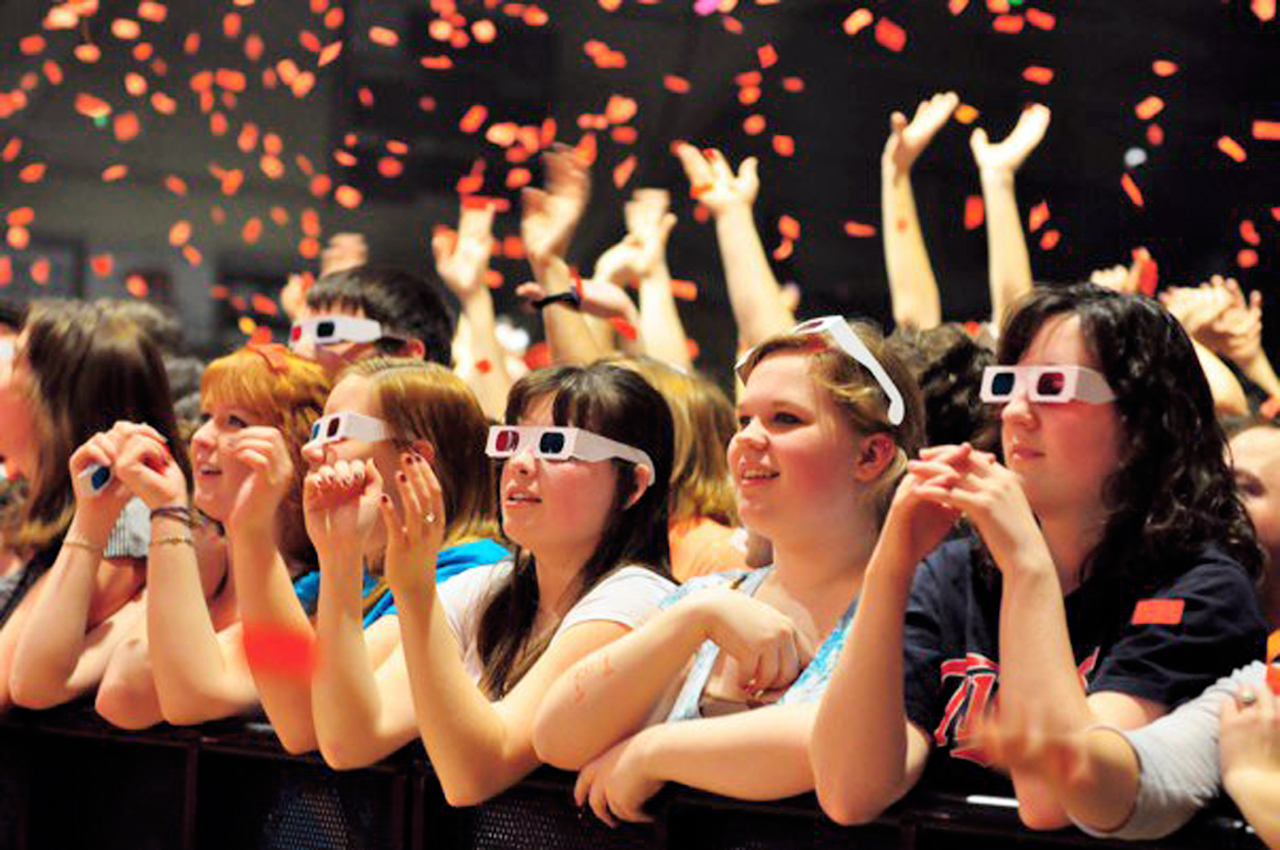 Atmosphere’s hip-hop music is expected to draw new crowds to this year’s Cornstock festival, which has often featured alternative rock groups in the past.

Cornstock will begin at 2 p.m. on April 21 on the soccer field near Jake Christiansen Stadium, assuming no rain, and headliner Atmosphere will conclude at 6:30 p.m.

The headliner band was chosen based on discussions, surveys and opinions of students according to senior Anna Johnson, lead commissioner for Campus Entertainment Commission.

Sophomore Alysha Cuchna didn’t attend Cornstock last year due to the band choice, but this year she said she is excited to see Atmosphere.

Cuchna became a fan of the group last year when a friend introduced her to it. Now she enjoys listening to Atmosphere’s laid-back style on her iPod while traveling in her car.

She plans to attend Cornstock with a few of her friends.

“We’ve been uploading our iPods and constantly listening to Atmosphere it seems like,” she said.

Concordia’s own Foster the Village People, a 14-member horn band modeled after Fargo-Moorhead’s Post Traumatic Funk Syndrome, will open the event. Several of the band members played in Cabaret at the beginning of this school year. The group will play music of past decades and popular music of today.

“We want people to have a good time,” said Joel Leeman, coordinator for the band. He also said the band will have a strong set of songs that people can dance to.

Between these two bands, DJ Earworm, a San Francisco-based artist known for his end of the year mashups, will play his music.

This year the event will be a four and a half hours as opposed to six in previous years. Johnson explained that this was more manageable and would make people more likely to stay the entire time.

Cornstock was originally a celebration of Earth Week, but now it has taken on a life of its own and become an end of the year celebration. In past years 1,200 to 1,300 people have attended the event.

“I can’t stop hooting and hollering and raving about Cornstock,” Johnson said. “It’s always my favorite day of the year.”

Last year Johnson said she alone put in 80 hours of work toward the event. She estimates that together, CEC has spent over 500 hours on this year’s event. To Johnson, it’s worth it.

“Cornstock is always a thrill ride,” she said.