Bussie to introduce Forum on Faith and Life to corporation 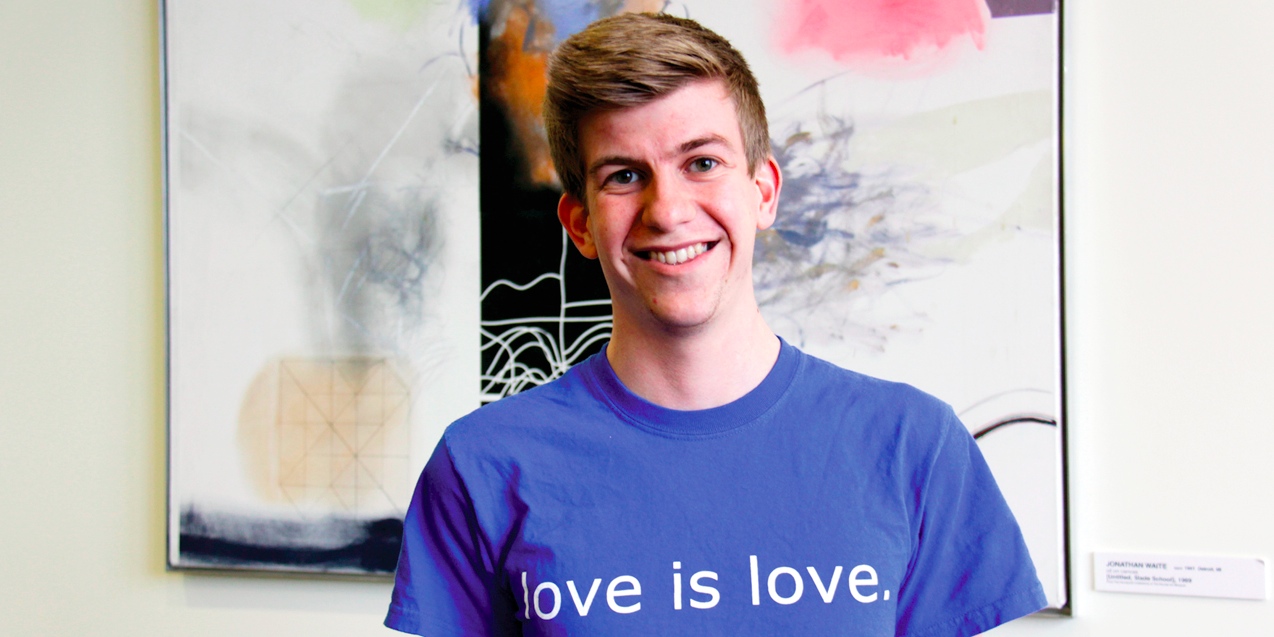 This article was written by Jonathan Fondell, a Contributing Writer for The Concordian.

President William Craft’s inauguration draws ever closer and, as it approaches, so approaches the arrival of the Concordia College Corporation, Concordia’s final legal authority. Slated for this governing body is a schedule that promises legal business as usual but also a special presentation by a professor and students about a unique and new organization on campus– the Forum on Faith and Life.

Set to assemble April 27, the Concordia College Corporation will once again gather its delegates for the annual meeting to attend to the greater business of the college. The Corporation consists of 135 voting members, all elected from different conference clusters of the Evangelical Lutheran Church in America branches around Concordia. This is what the Rev. Tom Schlotterback refers to as “the 5 and 5” area. Concordia’s delegates come from 5 synods of the ELCA– Montana, Western North Dakota, Eastern North Dakota, Northwestern Minnesota and Northeastern Minnesota– as well as 5 counties southeast of the Fargo-Moorhead area, which are, for all other purposes, part of the Southwestern Minnesota synod.

“The real importance is maintaining that bridge between the college and the churches of the college,” Quam said.

The assembly of the corporation is scheduled for Friday to allow delegates to stay for Saturday’s inauguration, although the event will not formally be a part of the agenda. For those who cannot remain, an online link to the inaugural address will be available.

However, while the delegates are still around on Friday, Concordia will be showcasing two of its newest developments. The Offut School of Business is on the schedule, but Craft has also asked Jacqueline Bussie to present the Forum on Faith and Life, which she directs.

“They basically want to know, ‘what are the big things going on at Concordia?’” said Blake MacKenzie, a senior who will be presenting to the assembly as a member of the Forum. “I guess, in the past, they’ve kind of inundated [the delegates] with a lot of different goings-on at Concordia, but this year they’re just focusing on these two.”

MacKenzie is co-president of Concordia Better Together, a movement at the college that deals with interfaith dialogue in the college setting. Concordia Better Together originally started as a part of the Forum on Faith and Life, but next year the group hopes to become an independent student organization. MacKenzie will present his story on interfaith dialogues during the session with the delegates on Friday morning, along with Bussie and two other students: Mary Beenken and Anastasia Young.

Young’s story will be a little bit different. After spending the first semester of the year in India, Young came back with a renewed interest in the diversity of religion and became involved in the Forum and Concordia Better Together during second semester to further conversations between people of her own and other faiths. Next year she will be accepting the role of one of two interfaith scholars, a new position on campus that “will primarily deal with getting more students involved in interfaith events on campus as well as further exploring Christianity,” Young said.

MacKenzie’s own story will also reflect the growth he has seen in discussions among members of different faiths in the past year.

“When I came to Concordia four years ago… the interfaith conversation was pretty much nonexistent,” MacKenzie said. “Those conversations happened in certain classrooms and certain settings, but as far as just the general student population talking about it? It wasn’t really a conversation that was happening.”

MacKenzie expects Concordia Better Together to do nothing but grow in the coming years. He says there are about 20 core members in the group, and around 70 to 80 names on the group email list.

It is this growing interest in a more open communication about different faiths that MacKenzie hopes to present to the delegates.

However, he insists that the interfaith dialogue is only part of the Forum’s presentation.

“The Forum on Faith and Life is just serving as a catalyst for something that’s already going on,” MacKenzie said. “That conversation [about Better Together] would have kept happening, it would have kept growing, but not as much if we didn’t have the Forum.”

Young is excited about the receptiveness of the delegates to the idea of an interfaith program.

“I think it’s still new to many people, and to see that this is where the school’s going is something they should see,” Young said. “And we’re really inspired and hopeful that they’ll have a good reaction.”

She did mention, however, that speaking in public to the delegates would be “pretty nerve-wracking.”

MacKenzie agrees that it will be sort of uncomfortable to present this kind of idea but is excited and honored to present nonetheless.

Tom Schlotterback shares none of the students’ trepidations about presenting the idea to the delegates.

“What I said to [the students] was this: ‘These are engaged and caring people who love this college. They deeply want to learn about the college, see how the college is living out its mission in daily life in the world that God so loves,” Schlotterback said. “‘They are here ‘cause they support you. They are not here to assess, to evaluate, to grade, to critique. They are really here to deeply listen and learn from you as students.”