African and Black Student Unions open to all students 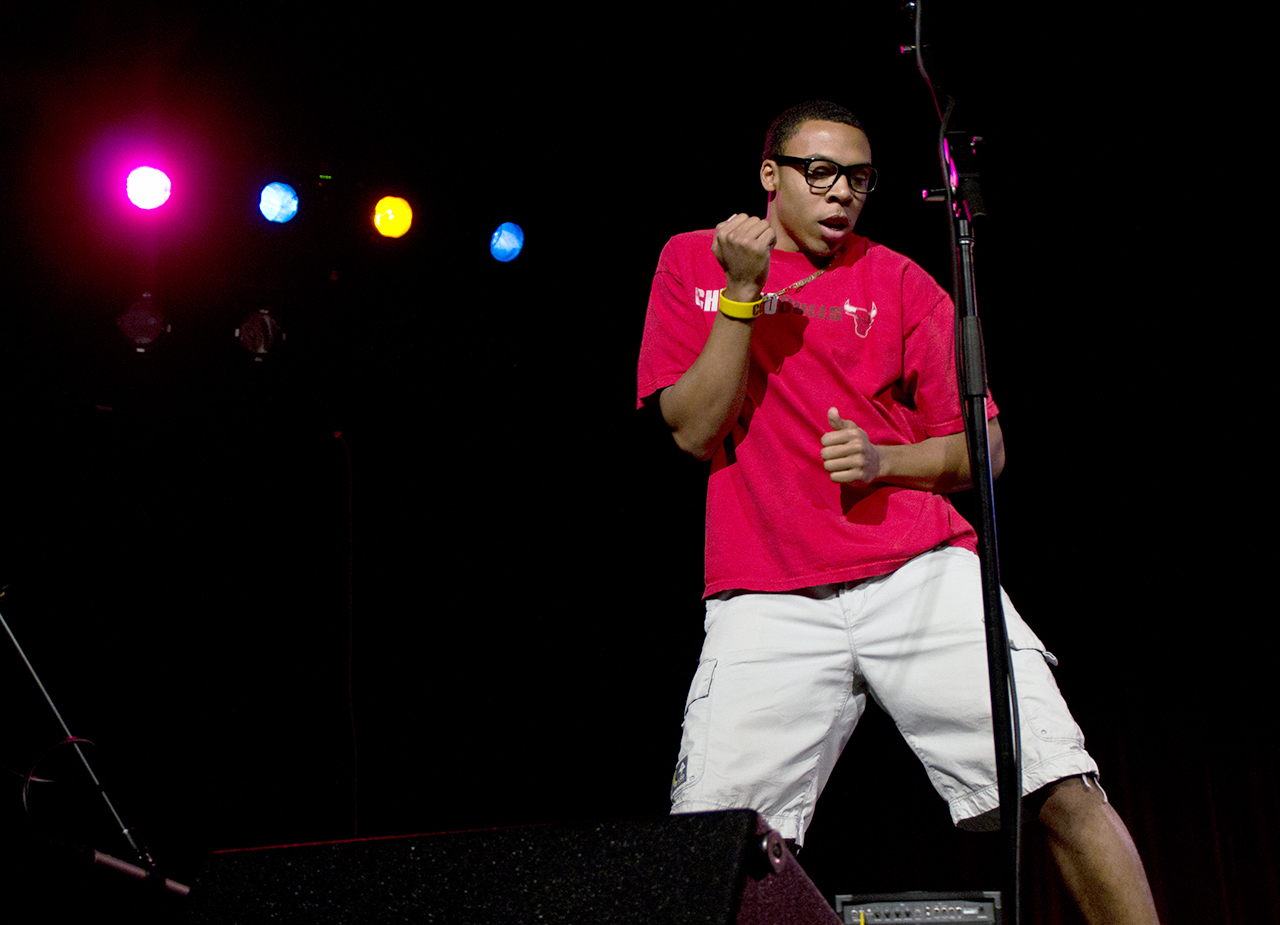 When senior Karen Betts was asked if she knew that there was a difference between the African Student Union (ASU) and the Black Student Union (BSU) on campus she replied with a two questions: “Why? Are they two different groups?”

Many students on campus have expressed similar confusion, unable to tell the difference between the two groups or unaware that there are two groups at all.

“We tend to be put in one group just because we are all black,” said Michael Wilson, senior and president of the BSU.

“The ASU was created by Mariam Touré, who just graduated,” said Camilla Fartun Jamal, senior and president of the ASU. “There were many Africans on campus at the time and she decided to create the club to address the stereotypes people on campus had about Africans.”

Wilson also credited the efforts of a fellow cobber for his organization’s start up.

“Robin Wisner came up with the idea of the BSU,” he said. “He wanted a group he could better identify with on campus.”

The two organizations also face the same challenges within the Concordia community: a lack of recognition.

“People on campus do not know there is a Black Students’ Union,” Wilson said. “We are thrown into the category of the International Students Organization or the African Students’ Union.”

Junior Sia Mbatia, public relations officer of the ASU, expressed the same sentiments when talking about the problems the ASU faces.

These organizations have both held events on Concordia’s campus. For example, the BSU is responsible for the annual Hip Hop Summit. Last year, they hosted a panel during Martin Luther King Day and held a flash mob in the atrium.

The ASU holds African festivals which showcase the different foods, music and dances that the culture has to offer. Last semester, they organized a campus-wide book drive and hosted an event called “Battling the Single Story,” which included a panel that addressed the positive sides of Africa that the media fails to portray.

So what makes these two organizations different? Junior Elvire Rubayiza, vice president of the ASU and active member of the BSU, summed it up.

“The ASU and the BSU do not share the same story and history,” she said.

What essentially sets these two organizations apart is the culture that embodies each one.

Courtney Gasner-White, vice president of the BSU, equates the origin of black culture to the African American experience in the United States.

“Black culture can most easily be defined, in my opinion, as the cultural norms associated with Black Americans,” she said. Black Americans and Africans certainly differ from one another,” she said. “Typically, black culture is closely associated with folks who have descended from Black American slaves. This is commonly associated with pretty negative things like crime, ignorance, etc. However, this portrayal is due to racist assumptions in society. In my life, black culture has to do with the super delicious food my mom makes, the music that my family listens to and relates to, a strong sense of loyalty to my black brothers and sisters, and an acute awareness of white supremacy in the world around me. As I said, that’s my personal perception, but I can tell you that this is not to be [confused] with African culture.”

On the other hand, Dr. Zacharie Petnkeu, assistant professor of French and faculty advisor of the ASU, asserts that there is not one collective idea of an African culture.

“African cultures are as diverse as the number of countries that we have in Africa,” he said. “Even in one African country, there are many cultures. It is difficult to explain African culture in a nutshell. What is central to African culture is diversity. Africa is a melting pot of races, languages and religions.”

This sense of pride in culture is what drives the mission of both organizations.

“The purpose of the ASU is to inform people about the different cultures in Africa,” Jamal said. “Some people have the wrong idea of Africans and how we live. We do have some traditional houses but we also have places like cities here in the States.”

The same can be said for the BSU, a group that was, according to Wilson, created to “provide a safe haven for black students here at Concordia.”

“We want to not only unite black people on campus,” he said. “We also want to bring awareness about our presence on campus.”

Cobbers should not feel intimidated by these two organizations. They do not discriminate and are open to all. Students that do not identify as being Black American or African are welcome in both organizations.

“We invite everyone,” Mbatia said as well of ASU. “Most of the people who signed up at the Cobber Expo this year were Americans.”

Both groups hold monthly meetings that are open to the public, so feel free to check out one—or both—of the organizations.