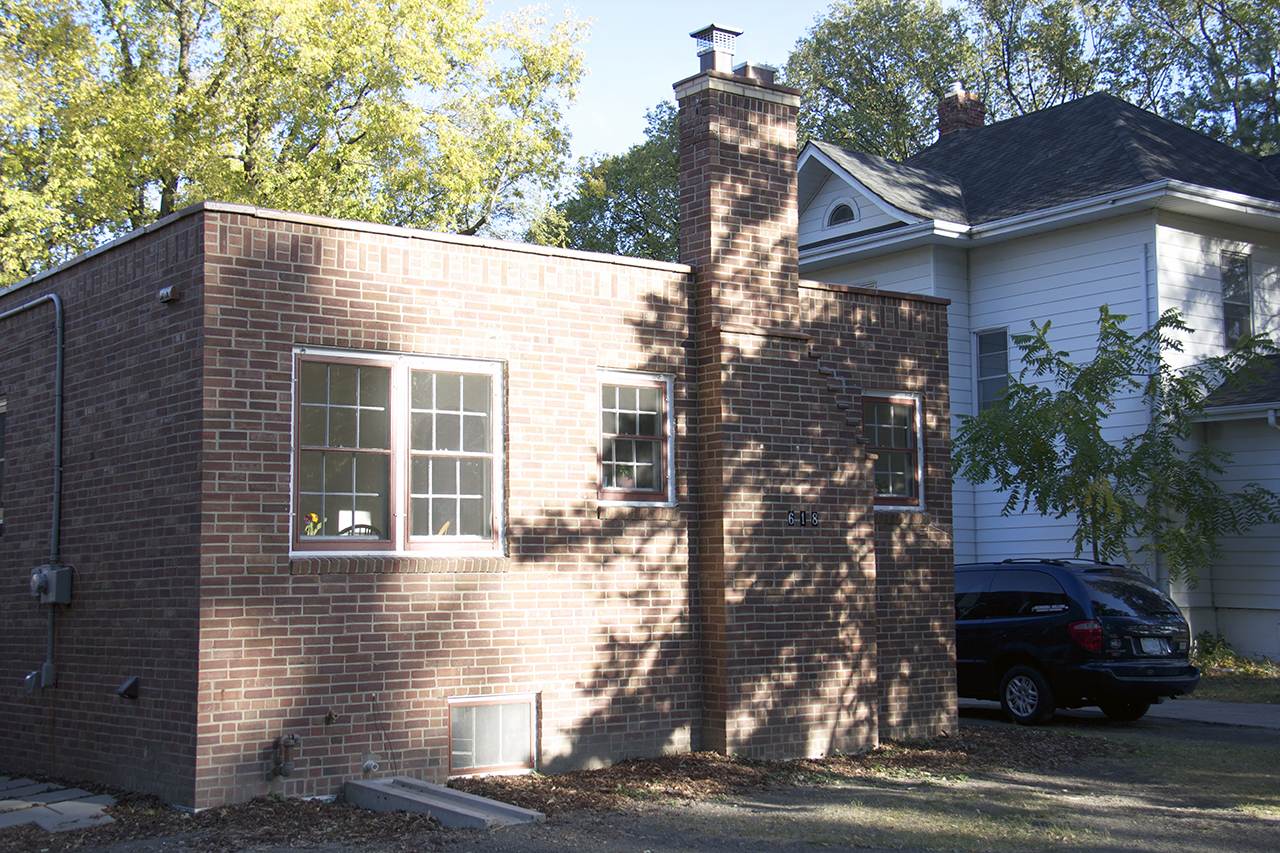 A passerby may glance at 682 Sixth St. S. and believe it’s just another college house; last year they would have been right. This year, however, that house has been transformed into Concordia College’s new EcoHouse. On Oct. 4, the house will be officially introduced to Concordia and the Fargo-Moorhead community.

The dream to have a sustainable living house was started two years ago by former SGA President Erik George when he went to other campuses and saw their own ecohomes. After he graduated, Kristina Kaupa, a junior, Sarah Kjorlien, who graduated last spring, and a few other Student Environmental Alliance members picked up the project. They wrote a 25-page proposal containing three subsections: live, learn and BREW.

“The idea was there would be this typical run-of-the-mill house that was maybe a little more sustainable than most,” she said, “but the four students living there would select projects to help themselves learn about sustainability and how to incorporate that into their lifestyle.”

Concordia’s first Sustainability Coordinator, Kristin Brethova, has assisted with the EcoHouse project and explained that they chose the house because Concordia already owned the property and the proximity to campus made sense. The house is close to Fjelstad.

When Facilities Management heard about the project, they jumped at the chance to help and made a few renovations to the house as well as donating some dorm room furniture.

“They had two lists, one that was mandatory changes to bring the house up to code, and the other was what they would do if the house were a residential hall on campus to make it nice for students,” Brethova said.

Facilities Management combined the lists and decided what changes they had to do versus what the optional changes were.

“We don’t want to do anything to take away from the hands-on learning experience that the students can have,” Brethova said. “So a lot of people are surprised that they didn’t replace the windows, but there is a whole range of windows to choose from and it’s something we wanted the students to learn about.”

One of the most sustainable changes to the house was getting all new toilets. According to SEA co-president Kristina Kaupa, average toilets use three to five gallons of water per flush. The toilets installed in the EcoHouse only use one and a half gallons per flush.

The residents for the Ecohouse this year have ideas for what they want to do to improve the house. Some of these ideas include easy tasks like changing the light bulbs, while others such as the windows will take more time.

These ideas were all stated in their applications to live in the house, which were accepted in the fall semester and early spring of last year. To live in the house, applicants explained why they want to live there, how the experience will help them “BREW” and name ideas they had for projects.

Julia Kuebelbeck, a junior, decided to apply for the Ecohouse last year after hearing a presentation on it.

Kuebelbeck talked about her interest in gardening. She hopes to get the campus gardening crew involved in the project. “I’m interested in the little things that can be done to this house,” she said, “so other people can realize that doing just a little bit is eco-friendly.”

An allowance will be given each year for students living in the Ecohouse to start projects. The final sum should be decided in the next few weeks. Other housemates Sarah Vlasak, Emily Kimball and Sara Conley are also planning projects and preparing for the event on Oct. 4.

The day will start in chapel with an eco-themed service, with housemate Emily Kimball giving the message that morning. Then from 3 to 4 p.m. the official Ecohouse Launch will start in the front lawn of the house. President Craft will introduce the project first and then one student living in the house will give a brief speech.

After the speeches, Kristen Brethova, Facilities Management, the Ecohouse residents and members of SEA will stick around to answer questions.

Concordia has already been making leaps and bounds towards becoming more sustainable and that is due mostly in part to the students here. “[The Ecohouse] was all a student initiative project and if there are things that you want to happen for Concordia it is really possible to have that happen,” Kaupa said, “It’s a great time to be at Concordia.”