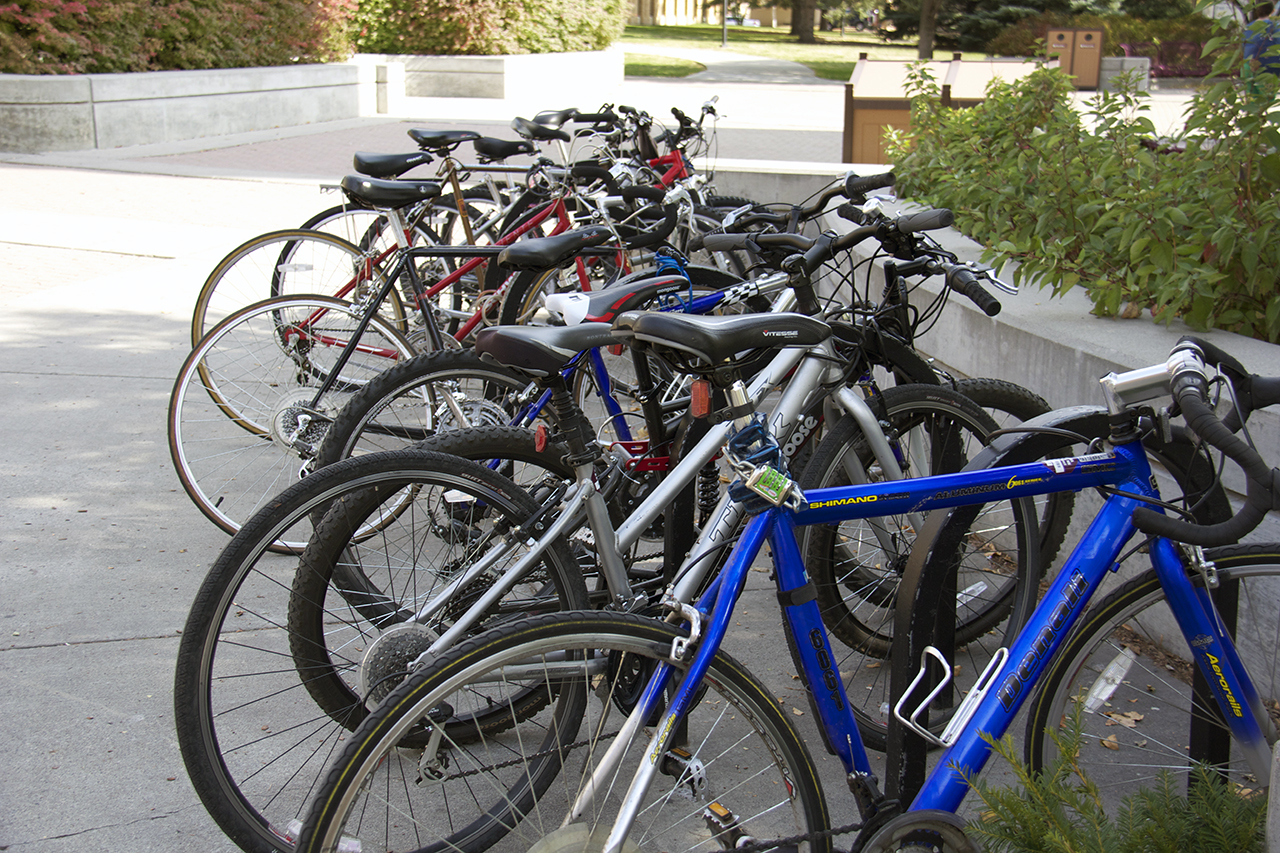 Director of Concordia’s Global Education department, Per Anderson, said the school is looking into study abroad programs that are more “holistic,” and in doing so is looking to the past for ideas.

“We want students to be immersed in a culture in a variety of ways,” he said.

“There are multiple access points in which someone can learn a culture, utilizing different points in one program is what we’re aiming for,” Anderson said.

“We’re checking all the boxes of Concordia’s mission,” Peter Schultz said of Craft’s message about the college’s intent, which is “to offer an education of the whole self, for the whole of life, for the sake of the whole world.”

Linda Dahl, a 1981 Concordia graduate found that her study abroad experience allowed her to see a different part of the world in many different ways.

Dahl took a biking May Seminar trip to Europe the summer following her graduation with six others and their leader, physical education professor Vivian Wensel.

“You see the countryside, the flavor of the communities, the people. You get a sense of the character of the different towns and their histories, but also of yourself.”

Dahl’s group spent four weeks biking through England, Germany and France, which Dahl said was a unique way to experience a place, people and culture.

“I enjoy the outdoors so it was really a wonderful way to see Europe,” Dahl said.  “We saw everything so up close and personal. It was very inspiring.”

Throughout Schultz’s May Seminar, course participants hike different terrains ranging from a level three, which “suits those that are physically active and have some background in mountainous terrain,” up to a level six of difficulty, which is “only suitable for people physically and psychologically prepared for a highly engaging experience.”

Schultz recalled one particular hike during the trip up a volcanic mountain.

“[That hike] is pretty ridiculous, so the physical education aspect of the trip is absolutely critical. You need to know what you’re doing out there.”

Dahl said she “remembers a feeling of self-satisfaction when the trip was over.”

“It was very rewarding to bike a 70-mile day, sometimes through rain and other kinds of conditions,” Dahl said.

The same year Dahl took her trip to Europe, Prince Charles and Princess Diana got married. Dahl’s group heard the couple was making an appearance in a nearby town.

“We got the chance to change our route and we were able to be there for their appearance,” Dahl said. “There were a lot of people holding out their hands, hoping to shake hands with them. Diana happened to take mine. It was a very special moment for me.”

She says those moments of “spontaneity and intimacy” throughout the trip left an impression on her.

While Dahl’s trip focused heavily on physical fitness, she feels she got a lot more than just a workout.

“It was very much a learning experience,” Dahl said. “[We] learned how to work as a team and really help each other get from point A to point B.”

Students that are interested in a similar experience can get more information on the Santorini trip by contacting Peter Schultz or the Global Education office.