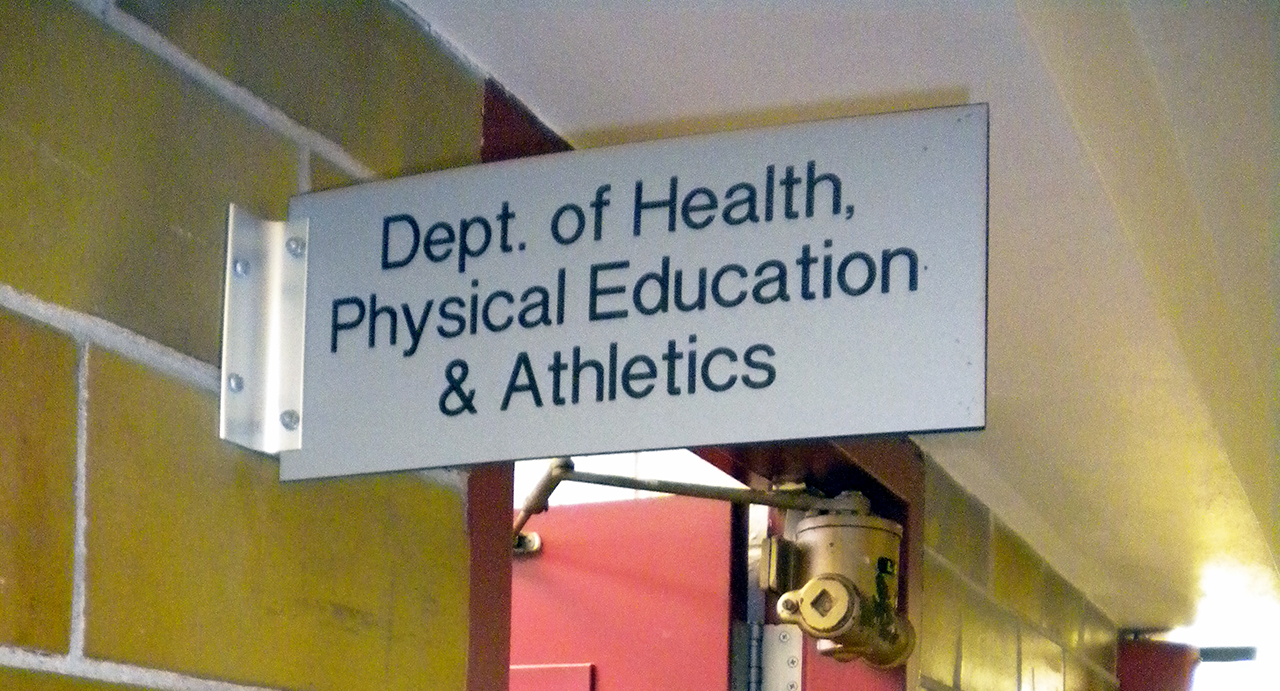 As Kyle LeDuc prepared to end a successful high school wrestling career and move onto collegiate athletics, he had several possibilities open to him. He could attend NDSU, where he would be a Division I athlete; he could choose St. Cloud State, which would offer him a Division II-level wrestling program; or, he could attend a liberal arts college called Concordia known for its rigorous academics and smaller, Division III athletics program.

In the end, Concordia won out.

“Concordia just had better academics,” LeDuc said. LeDuc said he received academic scholarships from Concordia that made it a competitive option for him alongside scholarships offered him by Division I and II schools. He was also enticed by Concordia’s highly competitive wrestling program and its “top-of-the-line coaches”.

Senior and football captain Brett Baune said he wanted to play football at the collegiate level, but, like LeDuc, wanted to have academics as a higher priority.  Baune said being a student athlete at Concordia has allowed dedication to both interests.

“Football is just a part of the [college] experience,” Baune said.

Baune said that at Concordia, student athletes are able to focus on academics and be involved in athletics.  For Baune, this and the atmosphere on campus were what made Concordia feel “like home.”

Athletic Director and men’s basketball head coach Rich Glas said that student athletes like LeDuc and Baune are exactly the kind of individuals Concordia is focused on recruiting.

“We have to go out and work hard to find those high school and transfer students who want a great education and who also have a passion for the game,” Glas said.

Glas contrasted this to Division I athletes, who are awarded financial aid in exchange for their dedication to the school’s teams.  He said that at Concordia, school comes first, and the students who participate in the athletics program truly blend their identity as a student with their identity as an athlete.

“The people that [play for Concordia], they do it because they love it,” he said.

At Division I and II schools, coaches and athletes train together during the off-season to perfect their skills. Glas said that at Division III schools, however, students must be self-motivated and driven to do off-season training on their own.

“We strive for excellence on our campus, and athletics is no different,” Glas said.

Glas said that Concordia’s athletic program plays an important role in bringing students to the school.

Thirty-nine percent of this year’s freshman class participates in Cobber sports and student athletes make up a large portion of the population overall.

“Our biggest value is that we bring in students to the campus,” Glas said. “We are basically an Admissions Office too.”

For Concordia coaches, recruiting a successful Cobber student athlete is a time-consuming but rewarding process, one that they put a lot of energy into getting right.

Along with showing an interest in prospective students, Glas said it is important that Concordia continuously upgrade its facilities in order to entice students to join Cobber athletics.

“Students want [great facilities], so it’s important that we have that,” Glas said, adding that many high schools have a better weight room than Concordia does, a fact that could deter competitive high school recruits.

Glas said that getting students to choose Concordia for their athletic careers is just the first step, though.