All are welcome at Concordia’s Christmas Concert 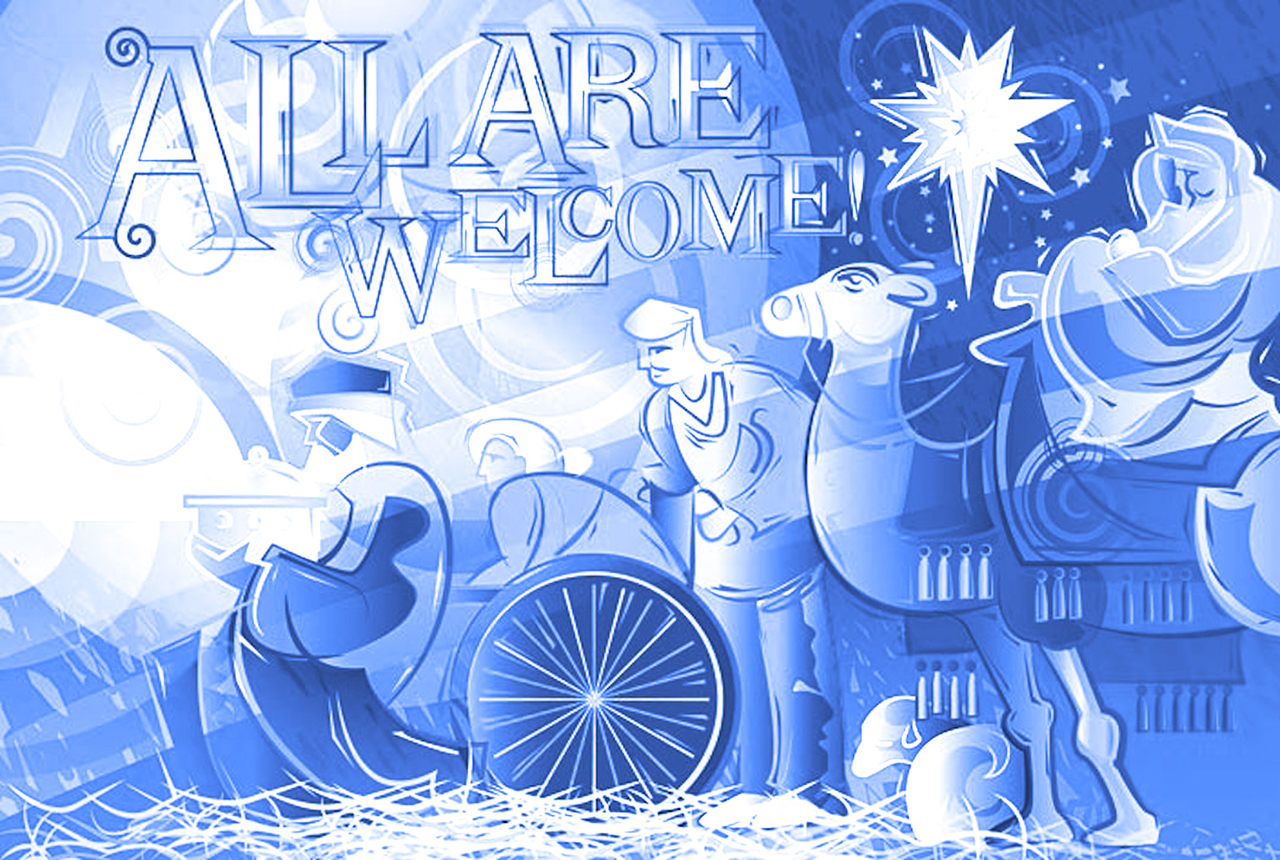 The annual Christmas Concert supplies the Christmas spirit all year for the music department.

However, there are many other departments involved in the planning process.

“I feel fortunate there are so many good people and good departments on campus to assist with planning,” said Gordon Moe, manager and promoter of the concert. “It really is a monumental task that is shared amongst a variety of departments and individuals.”

The Christmas Concert, which features The Concordia Choir, Chapel Choir, Bel Canto, Cantabile, Männerchor and the Concordia Orchestra, is performed in Moorhead as well as in Minneapolis. This year, it has moved from its usual location in Orchestra Hall in Minneapolis to the Minneapolis Convention Center due to construction at Orchestra Hall. After finding out two and half years ago, the college began to research other venues immediately.

Orchestra Hall has been home to Concordia’s Christmas concert for many years, and changing locations will be difficult to adjust to.

“We knew that anything that we selected would be not as good from a musical standpoint,” Moe said.

Another change in the concert schedule this year is that the Minneapolis performances are being held before the Concordia performances, even though they are generally held after. According to Moe, the main reasoning behind the change was due to scheduling conflicts involving the academic calendar and the availability of the convention center.

There is one aspect of the Christmas concert in Minneapolis that will be brought back this year after many years. The center portion of the mural, created by artist Paul Johnson, will be brought down to Minneapolis for the performances. The mural has been a part of the Minneapolis concerts in the past, but due to the growing number of performers there was not enough room to have it on stage in Orchestra Hall.

Every year, the famous mural shows the theme of the concert. This years theme is “All Are Welcome.” According to music professor and Concordia Choir director René Clausen, the theme was chosen when he attended church and the hymn “All Are Welcome” was sung.

“I really liked the way it was very inclusive. It is a newer hymn. The name of the hymn just seemed to inspire a general title for the Christmas concert,” said Clausen.

2012-11-08
Previous Post: Let’s get social: introducing a new column on social media
Next Post: Cobber Nation gets in on hockey action