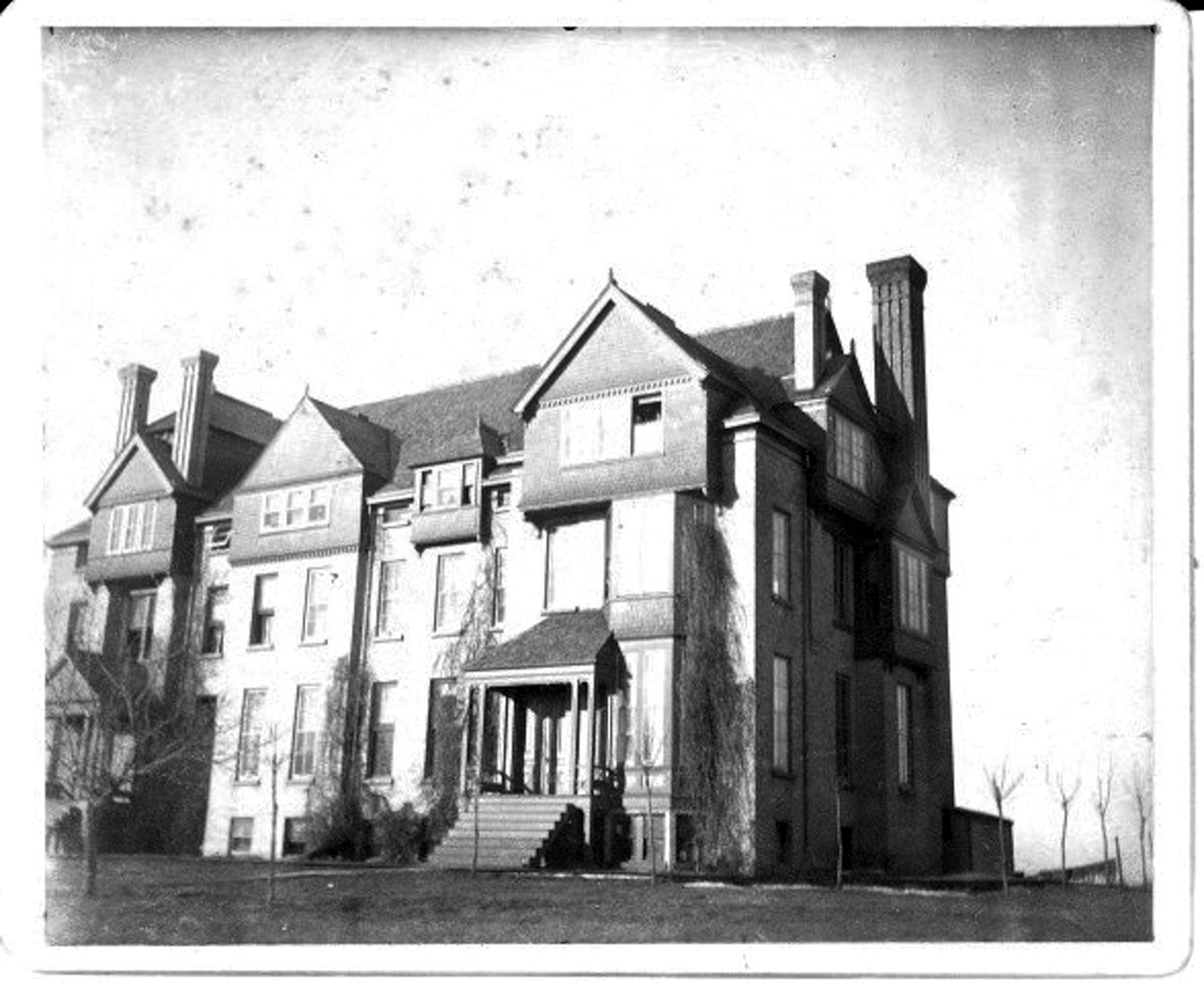 Bishop Whipple. Many know the name, but what about the story?

Bishop Whipple is not only a building on Concordia’s campus, but is also the name of the first Episcopalian Bishop of Minnesota. Whipple was also a major advocate for Native American rights.

Concordia’s first building was named after Bishop Henry W. Whipple, a man who influenced and saved the lives of hundreds of Native Americans in the 19th century.

Whipple was born in Adams, New York in 1822 and became a bishop in 1859. He dedicated most of his life to helping Native Americans–many in Minnesota–to get the rights they deserved and to protect them, as they were not directly represented in the United State’s government.

Whipple worked to make sure that the Indians had a voice and that they were represented and taken care of. He is remembered as saying, “The United States has virtually left the Indians without protection. There is no law to protect the innocent or punish the guilty.”

Because of his help, Native Americans in the Sioux and Chippewa tribes often called him “Straight Tongue.”

Many approaches were taken by Whipple to ensure that the Indians were treated fairly.

First of all, he spoke to the Indians directly. Whipple told them to reconcile their quarrels and to treat each other well, for this would help them help themselves in their fight for fair treatment.

It was also recorded that Bishop Whipple set up a school for Indian children in Fairbault, Minnesota, wrote many letters to newspapers, magazines and churches about the unfair treatment of Indians, and traveled to Washington, D.C. frequently to plead for the change of Indian policy.

In 1862, when the Sioux Indians had an uprising, 307 Indians were set to be executed for their actions. Yet Bishop Whipple understood that a vast majority of the Indians were innocent and were not being protected under the government.

Therefore, to solve this problem, Whipple traveled to Washington, D.C. to speak with President Lincoln.

His actions caused Lincoln to reconsider the Sioux Uprising and 39 Indians were executed, as opposed to the original 307.

As Whipple’s life continued, he was appointed to the Board of Indian Commissioners and spent a large amount of time with various Native American tribes. The Science Museum of Minnesota in St. Paul has many of the artifacts that Whipple collected throughout his travels on display.

When Concordia was established in 1891 and the first building was built (for $10,000), it was named after Bishop Henry W. Whipple.

Ten years before he passed away in 1901, Whipple became a permanent part of Concordia’s campus. Today, his legacy still lives on at Concordia as Cobbers continue to influence the affairs of the world.

This story is part of a series about the history of Concordia’s buildings.