Multiple majors: Worth it? 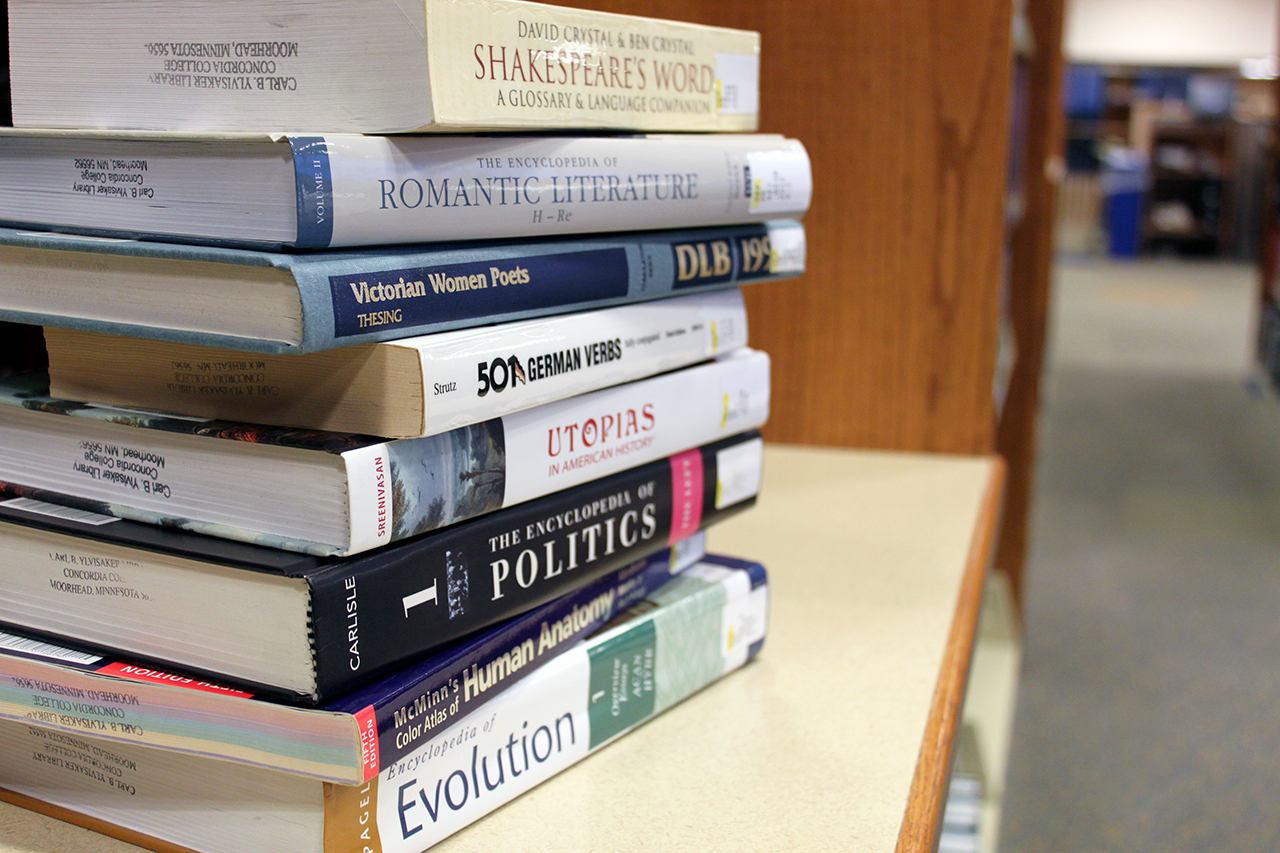 According to Bruce Vieweg, 471 Concordia students have declared majors in multiple disciplines, and each year new students debate the advantages of declaring an additional major.

Maddie Gray, a junior, has declared a joint major in political science and history as well as a communications major. She is also minoring in music.

“I don’t think that majoring in multiple majors is for everyone,” Gray said.

Gray said the key things to do, if a student wants to double major, is to plan it out, as well as consider the amount of work that they can handle. There are also situations in which a single major may make more sense.

“If you know exactly what you want to do, I think that you should cater to that,” she said.

Gray said she sat down her freshman year and planned out her entire college schedule. By doing so she overlapped as many courses as possible in order to fit everything in in four years.

Jay Thoreson, the Career Center director, agrees with Gray. He said a student’s personal motivation is critical to his or her success in majoring in multiple disciplines, but also that the nature of the major must be considered.

Thoreson gave two primary reasons for why he thinks students decide to declare more than one major. “I think it comes from two things: the love of the disciplines and also what’s it going to lead to eventually,” he said.

Though a student might think a double major speaks for itself, Thoreson said that it is essential for the student to educate their employer about why their double major makes them special.

He said that there are definitely benefits students can emphasize, such as time management skills and commitment to study, but the student must take the responsibility to point these out to the employer. This rule also comes into play for majors of different credit sizes.

But Thoreson advised against becoming overly saturated in academics.

“I would not [double major] at the expense of being engaged in the campus life,” he said.

Although having more than one major does expand the breadth of major relevant clubs, organizations and other experiences a student can be involved with. Expanding this non-academic portfolio is valuable, because it gives students a chance to further strengthen their background in a discipline as well as provide networking benefits.

“[Y]ou get an opportunity to meet people that are going to be in hiring positions,” he said.

Although for the student going on to graduate school, depending on the program, building their academic experience may be more suitable.

“The bottom line is it kind of depends. There’s not a really hard and fast rule for everybody,” Thoreson said.

For Gray, the versatility that comes from having more than one major is valuable, because she plans on attending law school.

“I wanted kind of a well rounded education so that I would be prepared for the kind of diversity that law school is,” she said.

Joe Dlugos, Livdalen hall director, attended college on the east coast. At his school, it was rare for students to double major. He was the exception.

He attributed this rarity to the fact that it was difficult to graduate from his school in four years with one major. Minors were also uncommon.

“There was no really big incentive to get a minor,” Dlugos said.

Dlugos views the opportunity to get a double major or minor as a chance for students to pursue a second interest. This is the case with Gray, and is her reason for declaring a music minor.

“[Music] is just something that I couldn’t let go of,” she said.

She briefly contemplated a music major, but considers the minor a better fit because it allows her to pursue her passion without making it her career. She believes she would not enjoy it as much if that were the case.

Having more than one major, according to Dlugos, can also be a benefit because it is further investment in the self.

“I think in any setting, the more knowledge, the more exposure you’re getting, there’s always going to be a benefit. I’m positive of that,” he said.

Dlugos also recognizes the pride that it brings to the students that accomplish it, and thinks institutions should encourage and reward these students that want to learn more.

“I think that it’s a really beneficial thing that Concordia offers [double majors],” he said. “I don’t know if it should become the norm for every Concordia student to have two majors. I don’t know how healthy that would be, but if it’s manageable in their lifestyle and in their schedule, I think that it’s kind of a no brainer choice.”

What Gray most appreciates about her double major is that lets her see the whole campus.

“[I]t gets me connected, and that’s really cool,” she said.