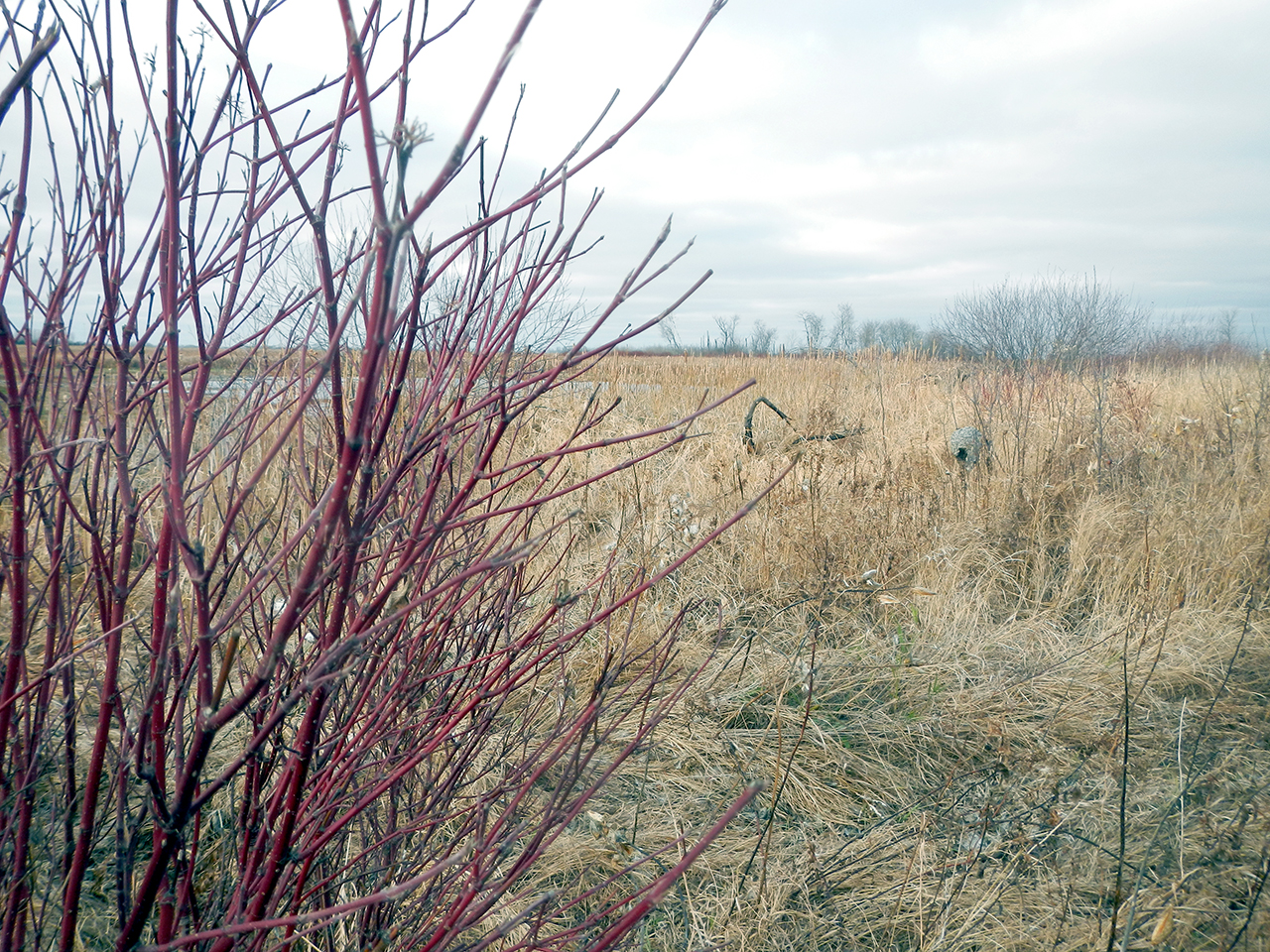 Six years ago, Peter Schultz and his wife, Darcie, purchased a 160-acre piece of land. What was initially meant to be an investment soon became a full-fledged restoration project. They rolled the land into the Wetlands Reserve Program, and their parcel, named Longspur Prairie, now connects three different sections to help create a 2000-acre site of native prairie land.

But that’s not all it does.

“As long as there’s native prairie out there and we don’t bulldoze it all up, well be able to offset the value from the trip indefinitely,” Schultz said.

The prairie currently offsets the carbon produced by flights to Greece for 30 students and 4 faculty members by 200 percent annually.

Both Schultz and Per Anderson, director of global education, would like to see further opportunities for this kind of carbon offset. The idea would be that friends of the college who currently own land in some kind of government program could gift the carbon credits their land is producing to Concordia. It would be a different kind of donation.

Schultz and Concordia have started the wetlands project to help increase campus-wide sustainability. Anderson reported, however, that the issue of environmental sustainability is not currently a hot topic for global education programs around the country. As a result, there are not many examples available for how to address the issue.

Addressing it is a concern though, especially since Concordia wants to increase the number of students that study abroad to 75 percent from its current 43 percent.

“Our view of global liberal arts includes care for the earth. We have to attend to that, and so eventually our study away program needs to be very attentive to that.” Anderson said.

“Students could use that number for the basis of their decisions,” he said. “That should be one dimension of a program that students should think about.”

Another step global education is taking involves the 2014 faculty application.

“We’ve created a new box in the application form to ask faculty to discuss their sustainability commitments,” Anderson said. “It’s just there to discuss. There’s no standards, but it’s at least putting the question out there, just like we ask them to discuss their learning outcomes.”

Anderson clarified though that sustainability includes economic and social elements as well. So part of increasing the sustainability of global education will also work on reducing the number of programs that fail to be sent out because they do not attract enough students.

Anderson also warned against focusing too heavily on only the carbon produced by global education.

“It would be unfortunate to single out study away as a questionable form of carbon use. We see it as integral to the Concordia experience,” he said.

Aside from being an innovative approach to sustainability concerns for global education, Schultz’s property will also provide a field site for Concordia’s biology students.

Laura Aldrich-Wolfe, a biology professor, sees multiple research possibilities for faculty and students in the site. One class that will likely benefit from it is ecology. Students interested in doing research on some element of restored prairie currently have access to a site at Concordia’s Long Lake Research Station. Longspur Prairie can provide students with a comparison site, which is essential for good science.

“[In science] you have to have replication,” Aldrich-Wolfe said.

Finding sites that she knows will remain as prairie is critical to her own research. Schultz’s property has a permanent easement on it, which will help ensure that it stays as prairie.

Schultz also envisions making the parcel available to k-12 students, to provide them with a prairie experience.

“All of these things can be happening at once,” said Schultz. “It looks like it’s just prairie, but really it’s a multifaceted, multidisciplinary action site.”

What Schultz particularly likes that this action site is local.

“We don’t always have to be looking out across the globe,” he said. “Sometimes being global means acting here.”

Schultz thinks it is important to engage one’s own environment.

“If you’re not going to engage your immediate community…where are you going to?” Schultz said.

This particular realization was reinforced last summer when he was in London. While there he visited the British Museum, which had converted a portion of its front courtyard into eco-parks of endangered landscapes. One of which was high plains tall grass prairie, which has been reduced to 1% of its original size.

“They look at us like we look at Brazil,” Schultz said. “They’re sitting there saying ‘look at this exotic landscape that’s decimated.’ I was like, I live there.”

This experience caused Schultz to view the endangerment of prairie landscape as his own global issue, a kind of rainforest of the north.

But what Schultz values most about the prairie is what it can teach him.

“I’m a scholar and I want to learn and nature teaches us,” he said. “We should appreciate [nature]. To change, to learn, to love and to experience.”