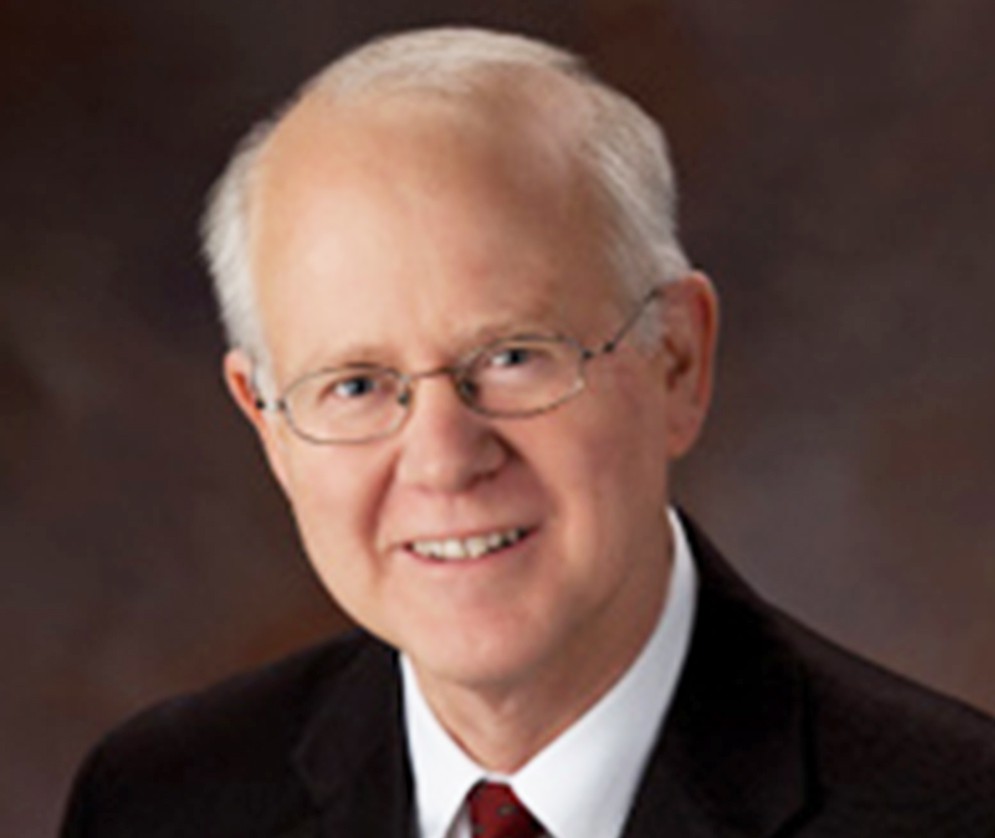 Gun control issues have had people buzzing since the shooting at Sandy Hook Elementary School. Some college presidents, including Concordia’s, have signed an open letter addressing gun safety.

President Craft found out about the letter through an email and now more than 300 college presidents have signed. He says he is in no way a gun expert, but he believes Concordia would be safer if access to assault weapons was more difficult.

Craft also referenced Concordia’s policy on weapons. He suggested that Minnesota legislature should revisit the Personal Protection Act, which prohibits schools like Concordia from banning outsiders who have concealed weapon permits from bringing weapons onto campus.

Craft is interested in seeking ways to preserve the classroom as a “sacred space;” as a college president and someone who comes from a family of teachers, he felt called to sign the letter.

“I want our campus to be a place that is both open and safe,” Craft said. “I reject the idea that we should turn our campuses and schools into armed fortresses.” A team has been commissioned to look at campus policy and work with Minnesota law to see if they can change the rules for guests. Dr. Sue Oatey from the Student Affairs office is spearheading that group. “If something like (the Sandy Hook shooting) happened here,” she said, “what could we do?”

Currently, Concordia has an emergency response policy, which includes plans for how the college would react in different emergency situations. This policy also mandates the mass texts to students when there is danger on or near campus.

Oatey says there are ways Concordia could make campus safer, and although she says they are still in the process of researching everything, the idea of having signs at main entrances that say ‘weapons are not permitted by faculty, staff, students or visitors’ has been suggested.

Oatey noted that the current national debate is not just about gun sales but mental health issues as well. With the provision of free counseling on campus, Concordia’s Counseling Center has been very busy in the past year and Craft has praised the staff for all they do to help students.

“Colleges like ours are good because we pay attention to the lives and work of our students,” Craft said. “We’re more likely than some kinds of institutions where there isn’t so much individual attention to be in a position to notice when a student is troubled.”

Resident hall staff members have all been trained in how to react if a student is dealing with a tough mental issue, and Oatey says it is everyone’s responsibility to make sure that students are kept from harming themselves and others.

“If we hide issues like that we never get to say to people ‘look we’re here to help you,’” Oatey said. “Mental health issues aren’t something we should keep in the dark or say they don’t exist. They’re a part of every day life.” Residence life staff and faculty are good resources for students who want more information. However, Oatey and Craft believe that all students need to take their own responsibility to be safe on campus and to not simply rely on others.

“(We can) take reasonable precautions, look…at the public policy questions that are being brought up, and take responsibility as a citizen,” said Craft.