Offut opens on time for class

By: Amber Morgan
In: Campus, Featured, News
Tagged: ITS
With: 0 Comments 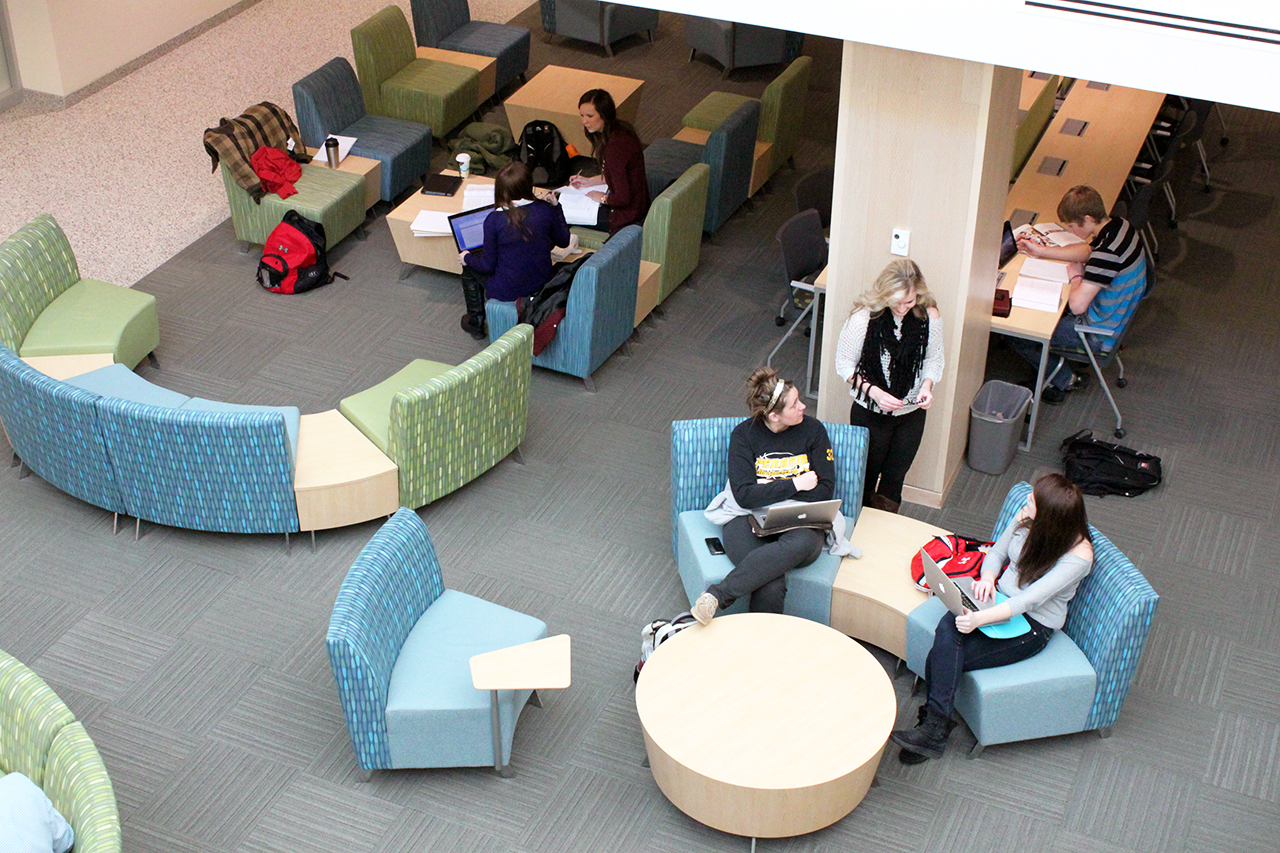 Despite minor delays, the Offutt School of Business in the Grant Center officially opened to students in time for the spring semester.

According to Joseph Kennedy, Instructional Designer and Academic Technologist for Information Technology Services, most classrooms are fully functional, but the remaining should be finished by the end of the month.

Since the glass did not arrive at the Grant Center as soon as expected, the ITS and facilities team could not install the hardware on time due to dust that remained. In order to avoid further delays, the teams used Tupperware to cover the wireless access points to prevent them getting showered in dust, Kennedy said.

“(ITS has been) on top of it quick,” said Ron Twedt, accounting professor. “They’ve really impressed me.”

Much of the technology featured in the Grant Center is new to Concordia’s campus.  One of these advances allows professors to project an image from any of the school’s computers or any personal laptop onto opposite walls in the classroom.

The goal of the new technology is for professors to teach using both basic and advanced equipment, Kennedy said. The technology is flexible enough for teachers to adapt to their personal learning styles.

“(The faculty has been) amazing, patient, (and) flexible,” Kennedy said.

Both faculty and students have had to adjust to a new environment.

“(The new atmosphere is) slowly becoming my comfort zone,” said Jeremiah Beard, a junior accounting major.  “I want to be over there.  It’s inviting (and) makes me want to have homework and study.”

Part of the reason people find the building so inviting, Vieweg believes, is because of the large windows and open rooms.

“It adds some life,” Vieweg said.

The larger space and advanced technology are only additions to an already successful program, Vieweg said.

“The underlying program is as rich as it has ever been,” he said.