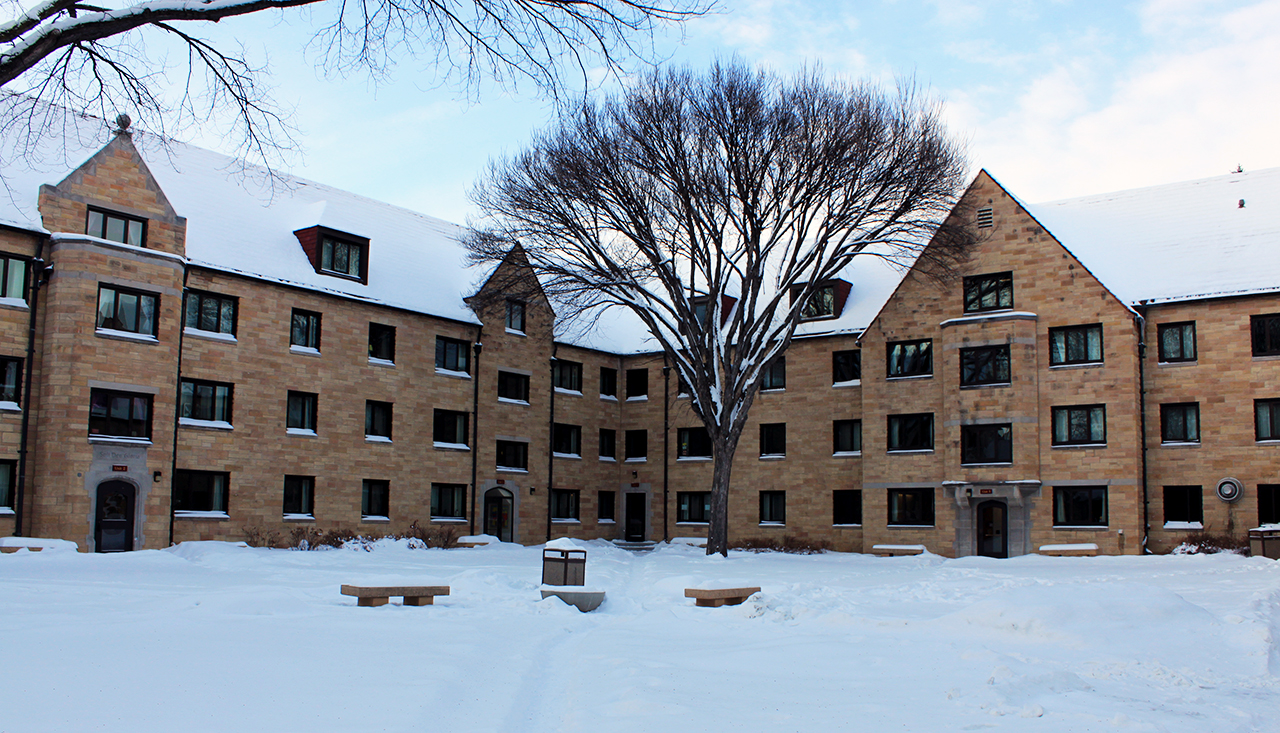 Starting next year, Residence Life has agreed to eliminate inter-visitation restrictions in Brown Hall. Also, both Bogstad East and Bogstad Manor will be co-ed by unit rather than the current system where men and women live on separate floors.

Plans for the changes in the Bogstad apartments have been in place since 2008, since inter-visitation restrictions were eliminated in those buildings. According to Mikal Kenfield, assistant director of Residence Life, the plans just didn’t work out logistically until this year.

“For a number of years we’ve said ‘yeah, we really should do that’ but then by the time we think of it, housing sign up is already happening,” Kenfield said.

Kenfield added that, with these changes, Residence Life would have an easier time accommodating trans-gendered or transitioning individuals.

Neither Kenfield nor O’Connor said that they thought there would be major issues with the new layout; instead they both hoped the change would mirror what students would experience living off-campus and perhaps create better floor communities.

Additionally, this change allows for more flexibility in hiring Resident Assistants for the two apartments. Residence Life will be able to select the most qualified candidates without having to select so many of each gender.

The changes in Brown Hall occurred as a result of Student Government Association’s efforts to change inter-visitation rules. Last year, SGA’s inter-visitation committee drafted a proposal to eliminate the inter-visitation restrictions completely. This was submitted and reviewed by several offices before being rejected.

Since then, Matt Dymoke, SGA executive assistant, says that he and several other SGA members, including Kate Engstrom who chaired the inter-visitation committee, have been working with members of Residence Life and Student Affairs to find a compromise.

Two weeks ago, the groups confirmed that inter-visitation restrictions would be completely eliminated in Brown Hall.

“It’s cool to see that change after two years of working,” Dymoke said.

Dymoke says that he and other members of SGA will continue to try to find solutions for reducing inter-visitation restrictions in the traditional residence halls.

“While [restrictions are] not eliminated across campus, I think it’s a step in the right direction,” Dymoke said. “Change takes a lot of time and change takes many steps.”

The changes will officially be put in place for fall semester next year.