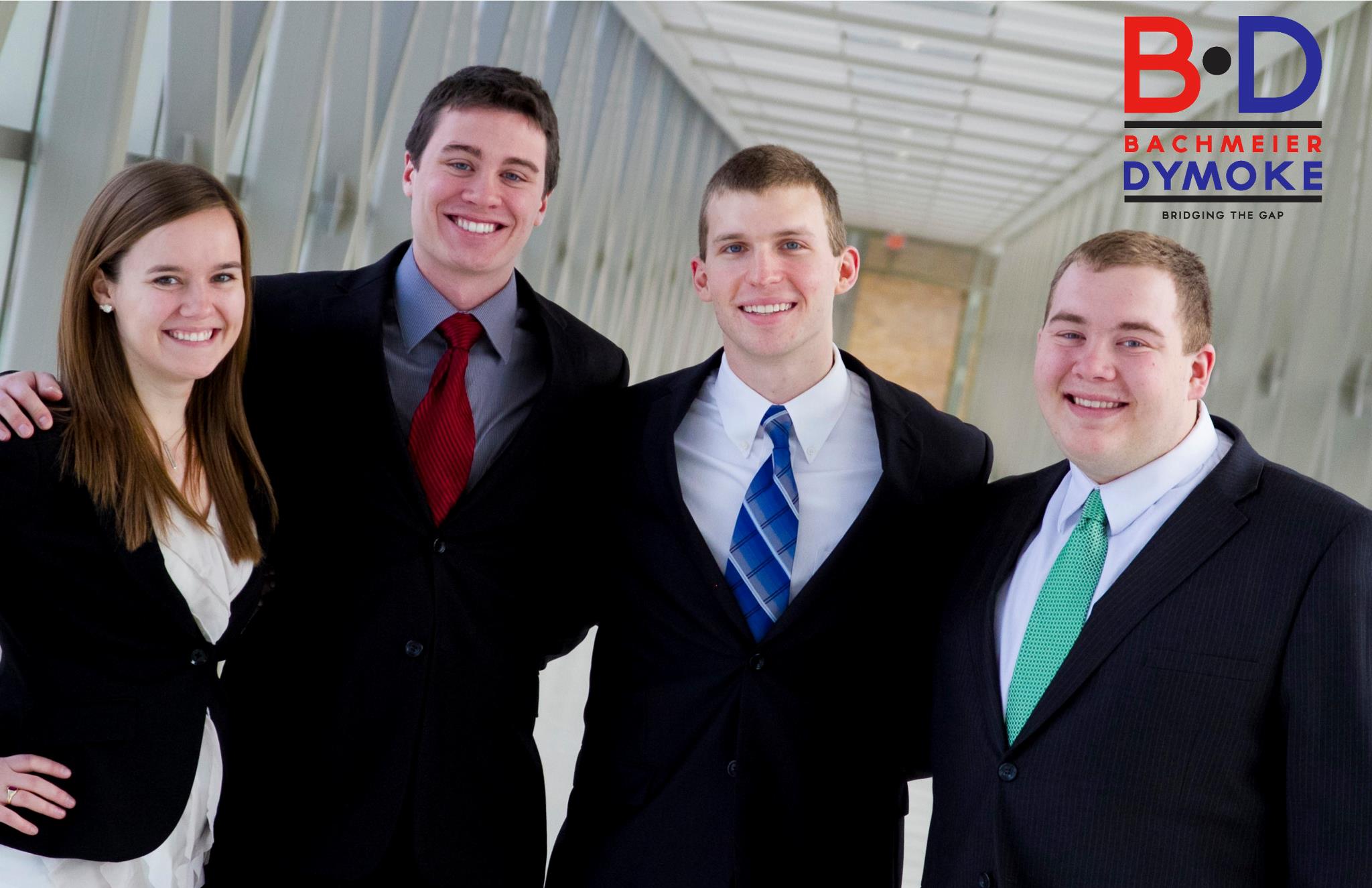 Levi Bachmeier and Matt Dymoke have won the positions of Student Government Association president and vice-president for next year.

They, along with new Executive Assistant, Emma Connell, and new Chief of Staff, Austin Keller, will provide leadership to SGA during the 2013-2014 school year. They beat out competitors Ryan Deschene and Andy Mackner in the elections with a vote count of 618 to 308.

Election results were announced on Tuesday evening at 10 p.m. in the Maize. Jon Mergens, chair of the Elections and Credentials Council, also announced results for student representative positions. They are as follows:

Both of the proposed amendments to the SGA constitution also passed. The two changes involved removing a clause related to a position that no longer exists and expanding voting power within the SGA forum to all SGA members.

Bachmeier and Dymoke, along with their teammates, ran a campaign that included videos and a large social media presence.

Mergens said that both teams ran a “clean and respectful race.”

Bachmeier said during their acceptance speech that, “I think the most important thing is to say thank you.” He requested that their supporters continue to support the leaders throughout next year.

Dymoke mirrored these statements in his portion of the speech and also thanked Deschene, Mackner and their team for their participation.

After the announcement, Bachmeier said that he thought the campaign helped to unify his team and helped them build both friendships and strong work relationships.

“If this past week is any indication of what’s in store,” Bachmeier said, “I personally couldn’t be more excited.”