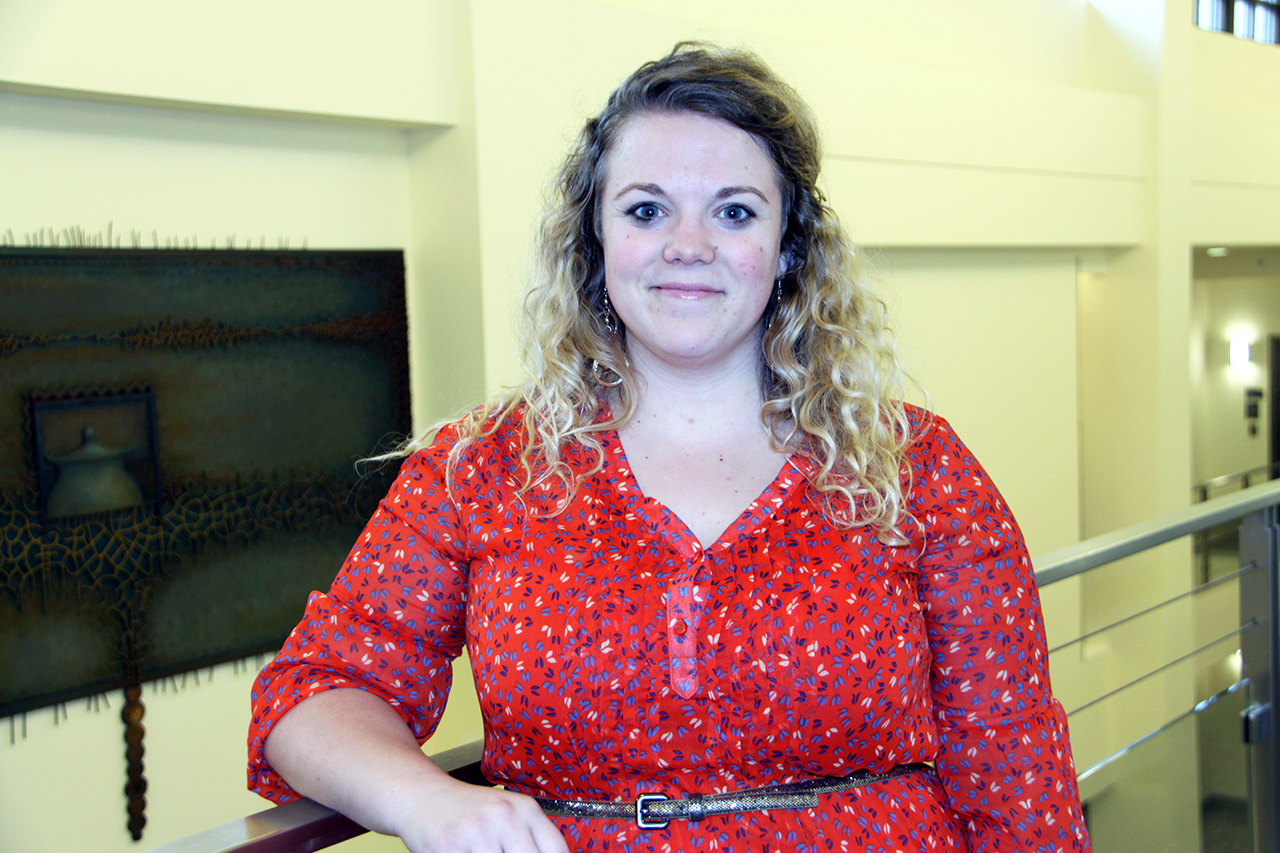 In a few weeks, members of the 2012-2013 Student Government Association will step down to make way for next year’s team.

The change will occur on April 1, when Levi Bachmeier, Matt Dymoke and the rest of the 2013-2014 staff will be inaugurated during morning chapel. Meanwhile, current staff members are finishing up their projects and reflecting on their year in SGA.

Meg Henrickson, SGA president, and Colin Sullivan, SGA acting president and vice-president, said that they saw more student involvement on campus this year, both inside and outside of SGA. They said that some of this involvement was influenced by initiatives that SGA took to increase student input.

One such initiative was their ’60 things’ list, which was a list of 60 goals that the student body had requested SGA to work on throughout the year. The list included both major projects and minor ones and even some common, but unattainable, requests. The list was publicized on SGA’s website.

“I think it was…beneficial to really ask students what they want,” Henrickson said. “I don’t think that kind of direct reach out has really been done.”

Another factor was the work of SGA’s new director of communications position, which was held by Meagan McDougall. The goal of this position was to increase communication between SGA and the student body and also between members of SGA.

In addition, SGA members tried to create better relationships with other student organizations. Sullivan worked with members of Campus Democrats and the Student Environmental Alliance to encourage Dining Services to eliminate Cobber Water.

“We tried to be present and communicate with other orgs and invest in them and show them that we care,” Henrickson said.

Some other ways that SGA tried to accomplish this goal were hosting a Tea House session, holding appreciation parties for student organization leaders and hosting the “Cobbrrr Expo.”

Sullivan said that they hoped these initiatives would help prove that SGA is a good resource for students and student organizations to utilize.

“If you want to get something done this is a method and an institution that you can trust to actually fix the problems that you have,” Sullivan said.

Though members of SGA did manage to make progress on some of their major initiatives, like eliminating inter-visitation restrictions, Henrickson and Sullivan said that a lot of what they did this year was laying groundwork for upcoming years.

However, Sullivan said that he thinks the movement will continue and that now administrators know that students want Cobber Water to be eliminated.

“You never feel like you have enough time,” Henrickson said. She went on to explain that she wished they had utilized the month of April to begin some of the big initiatives that they pushed for this year.

Instead, student leaders usually use the month as a transition period where new staff begins to learn what is expected of them. Sullivan suggested that new staff could possibly start earlier, right after elections, by visiting current members of SGA and learning about what they are doing.

“Giving them a little bit more of that time to assimilate into their positions could be a really beneficial way to truly utilize April and the summer,” Sullivan said.

Overall, Sullivan and Henrickson said that they were satisfied with what they accomplished this year, despite any unexpected difficulties that may have occurred.

“You can hear as much as you want about a role,” Sullivan said. “But it’s entirely different when you fill that role.”