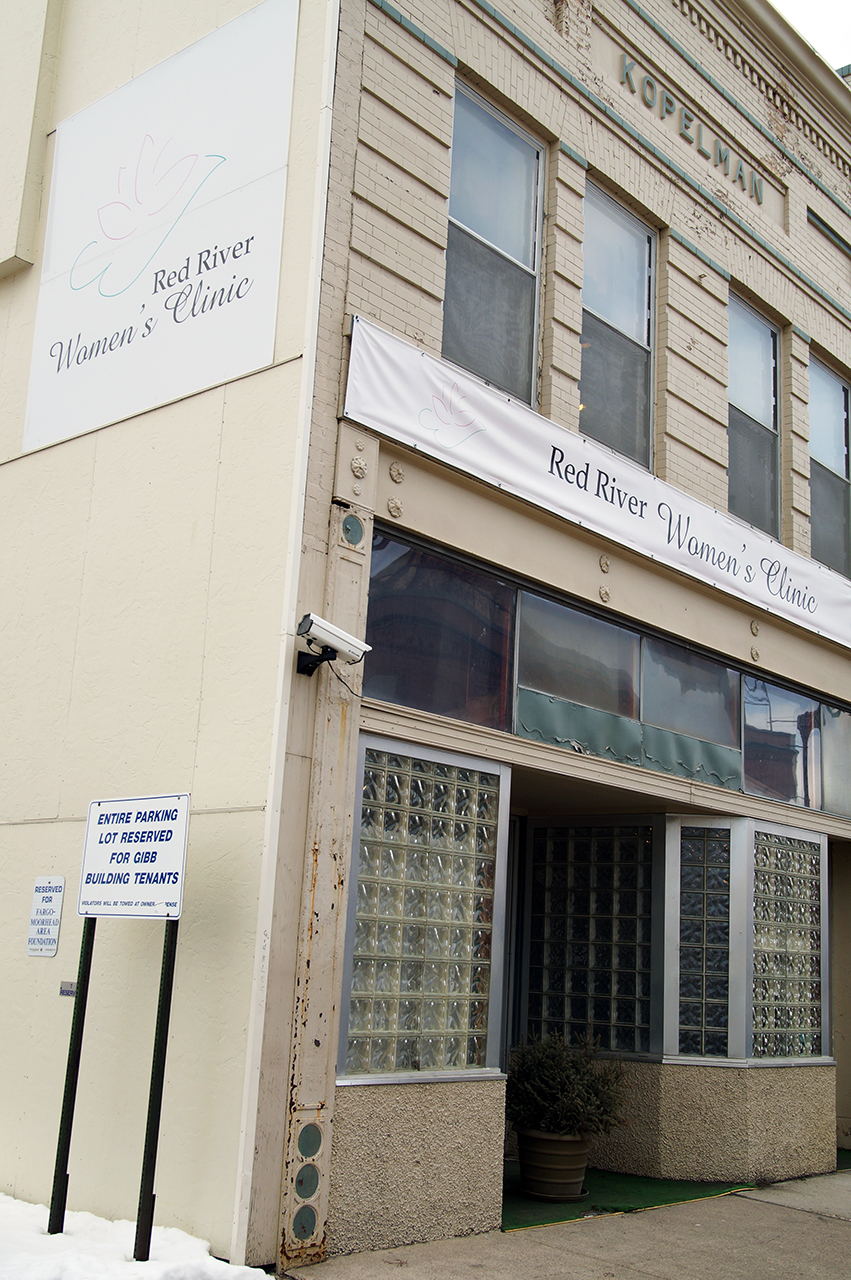 North Dakota’s abortion laws have been at the center of controversial debate recently, as three anti-abortion bills were signed into law by Gov. Jack Dalrymple in March, and a 2011 anti-abortion law is currently being challenged in the Cass County District Court.

In the face of this law making, some Concordia students and faculty are engaged in the dialogue by volunteering as escorts at the Red River Women’s Clinic in Fargo, N.D., the only clinic in the state that provides abortions.

“The duty of the escorts is, essentially, to act as a buffer between the (people) who are using the services of the clinic and the people who are protesting at the clinic,” Gasner-White said.

Students from Concordia College make up the vast majority of student escorts at the RRWC, said Tammi Kromenaker, director of the RRWC. She believes this is because of the service value the campus promotes.

Not all patients or couples prefer to be escorted. If they do prefer an escort, conversation between the escort and patient or couple is usually minimal, Gasner-White said.

Even if the patient or couple doesn’t acknowledge the escort, it is still important for escorts to be present, Peluso said.

“The added commotion can be overwhelming and intimidating,” Peluso said.

Before they are able to volunteer, escorts are required to read a manual that contains rules they must follow while acting as an escort, Kromenaker said.

One of these rules is to not engage with protestors while wearing the neon green vest that identifies volunteers as escorts.  The focus should be on the patient or couple entering the clinic.

“It is a time for you to be a supportive, welcoming person with people entering the clinic,” Kromenaker said.

However, if escorts choose to take the vest off, Kromenaker said, they are able to engage with the protestors as fellow citizens.

“I would say that I’m way more vocal in comparison to a lot of other people,” Gasner-White said.

In Peluso’s case, she never takes off her vest while she is volunteering because she doesn’t believe anything would be accomplished.

“At the end of the day, what we’re there for (are) the clients,” Peluso said.

Verbal remarks are aimed at the patient or couple entering the clinic, as well as the escort, and range from religious messages, including Bible verses to racial slurs, Kromenaker said.

Sometimes, protestors try to hand paper information to the patient or couple entering the clinic. Peluso tells the people she is escorting that they don’t have to take the information.

“These signs and symbols can potentially be detrimental to the person going into the clinic that day,” Peluso said. Verbal threats or physical assault will result in staff members or volunteers calling the police; however, arrest is rare.

At the end of their time spent escorting, volunteers leave with mixed emotions.

Peluso added, “(The way the) protestors are behaving will impact how we feel at the end of the day.”

Regardless of fluctuating feelings, Gasner-White and Peluso continue to return to the RRWC to escort.

Kromenaker believes part of the reason individuals are attracted to the experience is because it is an immediate action that people can take to channel their emotions.

“I’m really passionate about women’s issues,” Gasner-White said.  “I think that access to contraceptive services is really important for women. I would like to aspire for a world where every child is a wanted child.”