Habitat plans week-long trip to Costa Rica for May 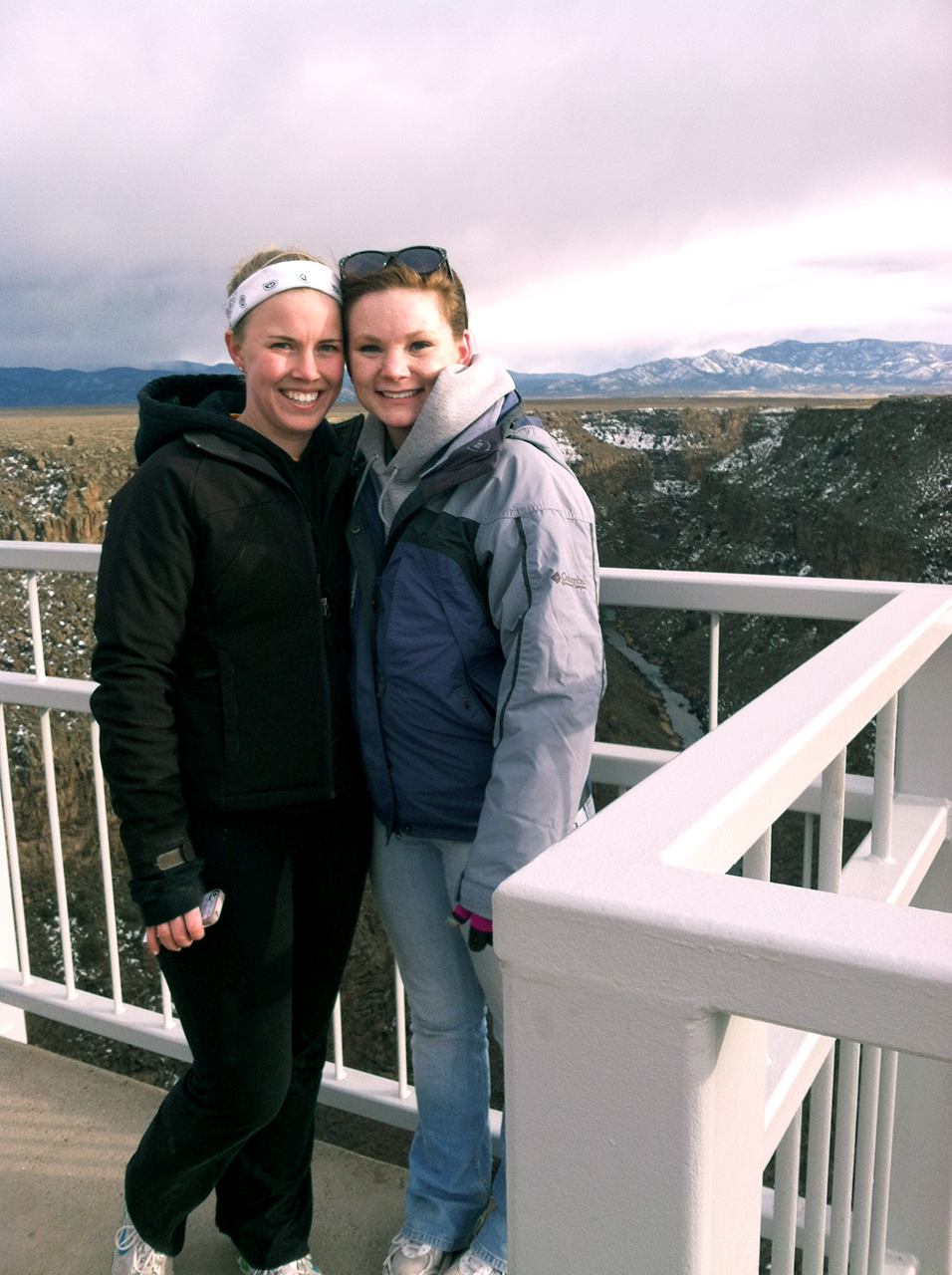 Despite a location change that occurred late in the game, two Cobbers have successfully planned Concordia’s first international Habitat for Humanity trip since 2008.

The trip will take place from May 12 to May 19. A total of nine students as well as Trip Leaders Seale Swedlund and Jack Rydell will be traveling to Costa Rica. Senior Katie Randklev and junior Kari Neutzling have coordinated and will be leading the Habitat trip.

Randklev and Neutzling worked with Thrivent Financial to help organize and fund the trip. Since their initial collaboration, Habitat and Thrivent Financial have built more than 2,000 homes together. Thrivent works with countries all over the world, including Costa Rica.

Randklev and Neutzling chose this location when their original trip to El Salvador, South America’s smallest country, was canceled. In late January, the U.S. Government issued a no travel advisory for El Salvador due to alarming homicide rates within the country. Therefore, the trip was suspended due to Concordia’s Global Learning policy.

Because of Thrivent’s connections with Costa Rica, it was a natural replacement. Swedlund and the group’s Thrivent representative agreed that this would be a better trip, and Randklev and Neutzling also learned that flights to Central and South America are less expensive than many other international options. As a result, they started to pursue the idea of going to Costa Rica.

“We were thrilled,” Randklev said.

Senior Rachel Pulju met freshman Tori Benders through Concordia’s sorority Lambda Delta Sigma. In 2012, Pulju went on a Habitat trip to South Carolina, but she has never been to Central America. She thought it would be a great opportunity, so Pulju encouraged Benders to go on the trip as well.

Pulju has taken many trips with Concordia including a Justice Journeys trip and a May Seminar.

“I thought I’d be good to have one last Concordia trip,” Pulju said.

Benders was involved with Habitat in high school and wanted to stay involved at college.

“I’ve never been out of the U.S. (other than going to Canada when I was five),” Benders said. “I’m excited to experience their culture.”

During the trip, the students will spend time at the work site, learn about Costa Rican culture, and spend one day sightseeing.

Freshman Kelly Vold found out about the trip after signing up for more information about Habitat for Humanity at the Cobber Expo. She is looking forward to her first opportunity to serve with Habitat for a variety of reasons.

“I love traveling. Plus, I’d get to help other people,” she said. “Plus, it’s also the beginning of the summer, and I don’t have much planned.”

The trip will cost $1,600. This includes housing, food, airfare, transportation and cultural events. The coordinators applied and received a Special Projects Initiatives Fund grant from Concordia to cut costs. Randklev and Neutzling also worked with Thrivent Financial, reducing the price by $350.

Last year, Habitat tried to plan an international trip to Guatemala, but it was canceled because the details weren’t finalized by February.

“This year, we are much more ahead of the game,” Randklev said. “Last year gave us the tools and resources needed to be more efficient in the planning process.”

Coordinator Neutzling says that the idea of going on a mission trip that lets her practice her Spanish excites her, for although Neutzling is a Spanish minor, she has never been to a Spanish speaking country.

Randklev and Neutzling said they enjoy working with Habitat.

Randklev agreed and added why she thinks Habitat for Humanity is important.

“Habitat is a great organization. It’s wonderful locally within the community, the wider area, in Minnesota and North Dakota, and it has the ability to reach nationally and internationally,” Randklev said.

This article was written by Kaia Lunde. She can be contacted at klunde@cord.edu