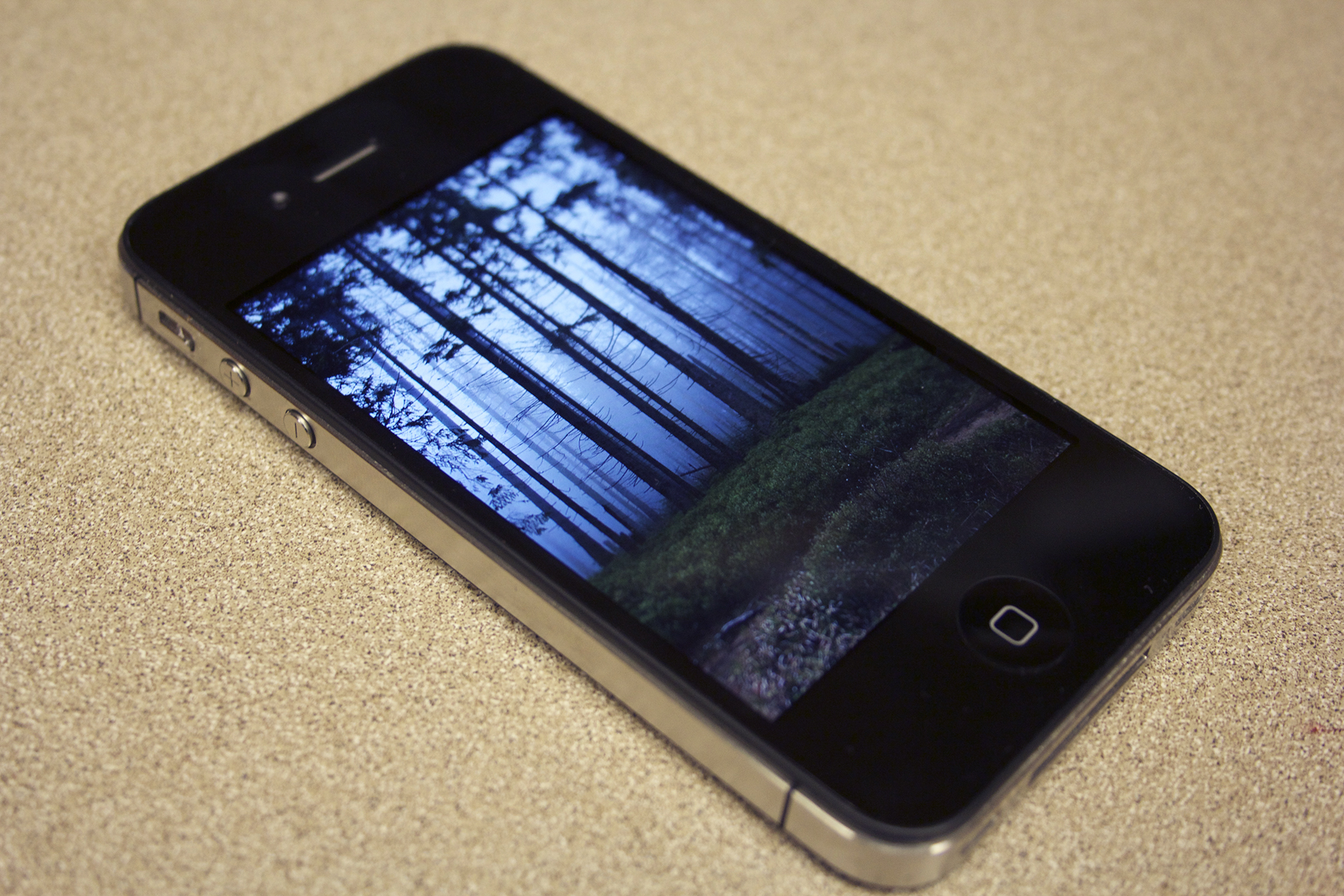 Disconnection from our roots can lead individuals to become ecologically illiterate. We occupy, consume and ruin the soil beneath our feet. Concrete and technology have become our niche, and human society has become selfish. Our latest worries are consumed by our looks, how many likes or favorites our posts receive, and how many material objects are in our possession or in our reach. Morals have been shifted, and the way we treat not only those around us but Mother Earth as well is spiraling down. That we lack awareness of what’s around us is frightful. Our respect of the global environment is pathetic. What’s happening to the earth? In our society no one cares as long as corporations and consumerism exist. To me, the lack to care, respect or willingness to become educated about the environment we live in is a current dispute and a large contributor to our declining diversity of ecosystems on earth.

What would a society that doesn’t revolve around technology look like? No social media, internet or apps at our fingertips. Communication isn’t behind a screen, but old fashioned postage, handwritten instead of typed. No, I’m not referring to the stone age, but less battery-charged times. Sure, technology has its benefits and I’m not discouraging the advantages of medicine, media or scientific marvels.  My main concern is how much technology disconnects us from the ground below, the vegetation around, and other species. Constantly bombarded with distractions, we often forget to look around and appreciate what is outside.

Unless raised by their roots, most children, maybe even adults, don’t realize what is around them. We focus on raising children to learn math, the fifty states and maybe a foreign language too, but something crucial is being left out, which is instilling a love and appreciation for Mother Earth. Sure, it’s not part of schools’ “core” concerns, but shouldn’t it be? No, we’re more worried that they know how to operate a computer or iPad, and isn’t this frightening? Some would argue that’s the direction society is moving in, so we as humans might as well conform in order to succeed in a technologically advancing world. Although some technology is required for certain jobs or assignments, not everything in our daily routine needs to be technologically based or revolve around it. Is this where the future is heading?

Nowadays kids often have cell phones at the age of four or five…I didn’t even have one till high school. Why do we feel the need to introduce children to technology at such a young age? Is it because our society is shifting to relying on technology to fix or solve everything? They don’t call us the tech generation for nothing I guess, yet we’re expected to fix global warming issues even though most of us don’t realize why its worth protecting and crucial to our survival. That’s the real issue behind this argument. If we let technology rule our lives, it could potentially rule our decisions and/or moral stewardship. A lack of sense to what is around them ecologically often leads people to stratify themselves as more important or more “advanced,” degrading the rest as “less” such as other species, plant life or ecosystems as a whole. Without that connection to a person’s surroundings and roots, a love for the environment may not develop and thus affect their thinking and care for what is around them to decline or be completely absent. In a world that is suffering from major environmental issues, raising kids and adults to become ecologically literate is a necessity.

So how do we instill a love for the environment while meeting with society’s demands for a technological future? Some would say an appreciation for the environment is silly and won’t benefit us, so why focus on it? Those people probably grew up glued to their computer screens and sadly, if we have this mindset the planet won’t sustain humans for much longer. Others would argue that’s what science classes are for: to teach our kids within school walls, maybe through a “smart” board or virtual classrooms that mimic nature. How sad is that though? A certain level of education needs to come from outside school walls and be taught within our own backyards or within the community. I believe the youth are our source for making the future a better place. I’m not saying having technology in kids’ lives is corrupt, but it certainly takes them away from being outside, which in turn encourages them to resort to technology versus nature. Sure, there are tradeoffs to having technology in children’s lives such as educational tools, but can’t there be a balance between both? I don’t have the solution, but I know what is outside these building walls. I may not know every little detail, but I know enough to appreciate the beauty Mother Earth has and I’m learning more everyday. My advice is put down the phone, remote or computer screen. Take time to know your roots. Nature is fascinating and has countless opportunities for a person to restore and find themselves. Just remember to ask yourself…have I touched earth today?!