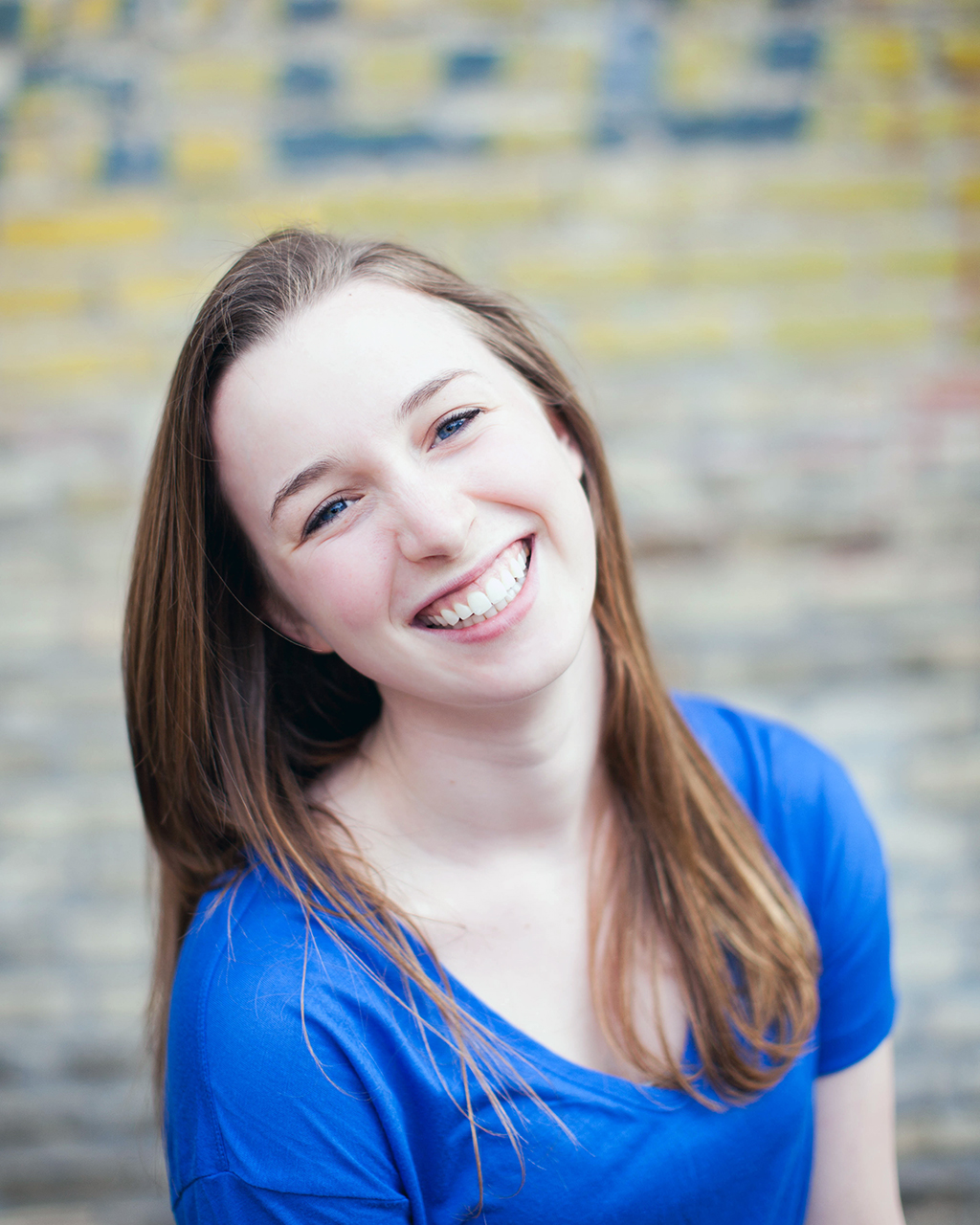 “Concordia didn’t have an improv group,” Larranaga said. “It was odd because it seems like a stereotypical college group.”

Short for improvisation, improv is a form of theatre in which a team collaborates to create an on-the-spot, unscripted scene – a “moment that will never happen again,” as Larranaga said.

Larranaga took note of the impact improv has on people after her summer internship and classes in New York. She decided to take the initiative to start an on-campus group. Using her training from the Upright Citizens Brigade, a world-renowned improv theater started by well-known names such as Amy Poehler and Ian Roberts, she got the group underway.

There have been attempts at starting improv groups in the past, but none have succeeded in keeping a presence on campus. According to Larranaga, this is due to a combination of scheduling and interest. As a new group, she recognizes improv will not be a priority for most people right away, but she hopes it will grow and sustain a campus presence.

Although the majority of students participating will most likely be theatre majors, Larranaga hopes to appeal to all majors. “Ideally, I’m trying to keep it as open as possible,” she said.

The first official meeting had 12 people in attendance. Sophomore Jordan Degerness was among them.

Degerness was involved in theatre in middle and high school, but because he is pursuing a Bachelor of Music in theory and composition at Concordia, he is left with little time to participate in theatre on campus. He sees the improv group as an opportunity to explore theatre with low commitment.

Despite a schedule filled with classes, choir, homework and other commitments, Degerness views improv as a welcomed change of pace.

Students may attend meetings for the games, but Larranaga hopes they also develop valuable skills for everyday use such as team building, confidence in public speaking and adaptability in any situation.

“Improv offers life skills, whether you’re an actor or not,” she said.

For now the improv group will be a space for students to explore improvisation and learn the techniques of the trade. In the future, Larranaga hopes it will expand into a solid team that holds performances for all of campus to enjoy.

She may be leading the group, but Larranaga recognizes her own room for growth and is looking forward to the journey with her peers.

“I won’t pretend I’m the best person at it,” she said. “If people are willing to learn as I’m learning, that’d be great!”

This article was written by By Tiffany Sieu, Contributing Writer.