Nature is more than a park 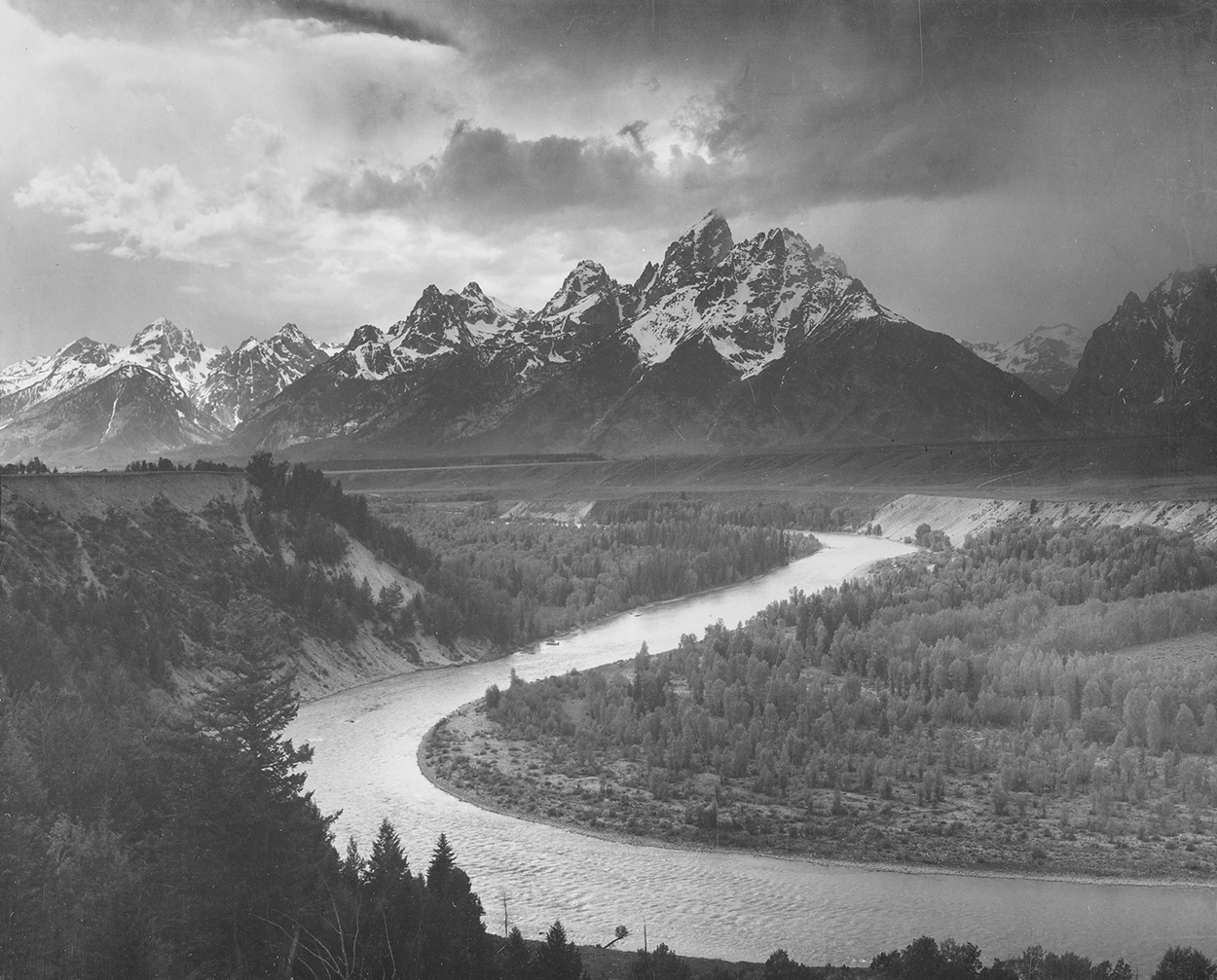 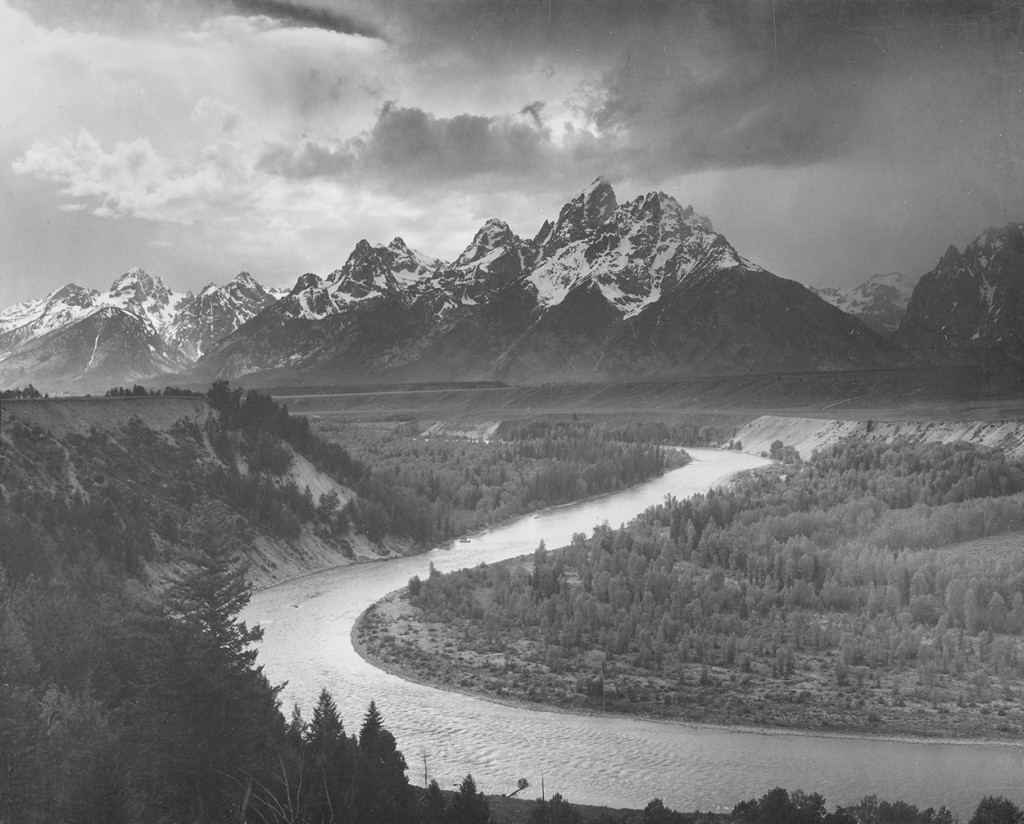 In the distance a bird chirps and a faint howl echoes. The wind blows carelessly through the trees, and the aroma of pine needles lingers in the air. Streaks of color paint the sky as day diminishes into night. Flashlights guide us through the trails, and multiple layers are worn to insulate us from the chilly night. The tent is set up, bonfire aglow, and marshmallows toast as the smell of smoke lingers on our clothes. These are memories many of us share of being immersed in wilderness… or so we have considered it. Has wilderness become a taboo term, a cultural invention, a business for those to escape from their busy lives?

In the past, landscapes flourished, species were plentiful and human interactions were absent or minimal. Nature had its own way of regulating population and maintaining itself prior to human influence. Respect for its methods have been rejected. Now we apply our own rules onto nature and influence it heavily. At the same time, we fight to sustain these very ecosystems as their continual alterations rapidly occur. Is it not funny how we do not value what we have until it is almost gone, but when it is plentiful we abuse it and lack to see its worth?

Wilderness is not what it seems. Molded by us in order to benefit our longing memories or needs to escape, we have changed the meaning of its purpose. Are we so comfortable within concrete walls that momentarily living off the land through camping or foraging allows us to resonate with former frontier times? Has only recreation allowed us to connect to the soil, where the rich can build and turn it into the very civilization they try to escape? For virgin, untouched spaces can never exist. We humans can never leave it alone and will continually alter its vast landscapes.

In 1964 the Wilderness Act was implemented, creating protected areas in which wilderness was managed and preserved. Within Section Two of the act, it states these areas will be for the use and enjoyment of the American people. Most areas became parks in which recreation is highly encouraged. If humans have had such an impact, why encourage people to visit these places and raise the chances of damage? Would it not be more beneficial to allow it to preserve itself and cut off human interaction entirely?

Now I am not discrediting that most or all parks today focus on conserving the land and its historical connections. In fact most of them are educational and raise awareness to why these spaces are worth keeping. I have traveled to many parks and been left in awe of the beauty they sustain, but I am amazed something so worth conserving has been turned into entertainment and is exposed to so many people daily. What impact does our continued presence have? Has nature adapted to best suit our needs or have we adapted it?

These efforts are not only happening in the United States. Safaris in Africa have the same mission of preserving the land and species, but they are also a huge tourist attraction. Sure, these places are a source of revenue, but why put a price on an area that is considered wild? Should not wilderness exist beyond park borders and be appreciated equally? Sadly, that is not the case. Many only see that these parks and spaces are worth keeping and preserving. That is a concept that needs to be changed.

Again, I am not saying to not support your parks and conservation efforts. It is true that parks conserve ecosystems, but why do we feel that these spaces are worth protecting over others? Also, parks are not the only avenue of conservation, but they are seen as the main “protectors” of the land. Land that is not seen as worth protecting is often transformed, stripped of its resources, beauty and altered for our human needs. Without these parks would wilderness not exist? In the future will these be the only remaining sources for reconnecting with Mother Earth? Where is the balance between industry, nature and humanity? Clearly bending nature to our personal pleasure is the direction it is heading in. But should it not be the opposite? Should we not comply to nature’s rules? Since we have changed it from its original meaning, purpose and structure maybe it is too late. I believe there is hope, but a change in mindset and morals needs to be produced.