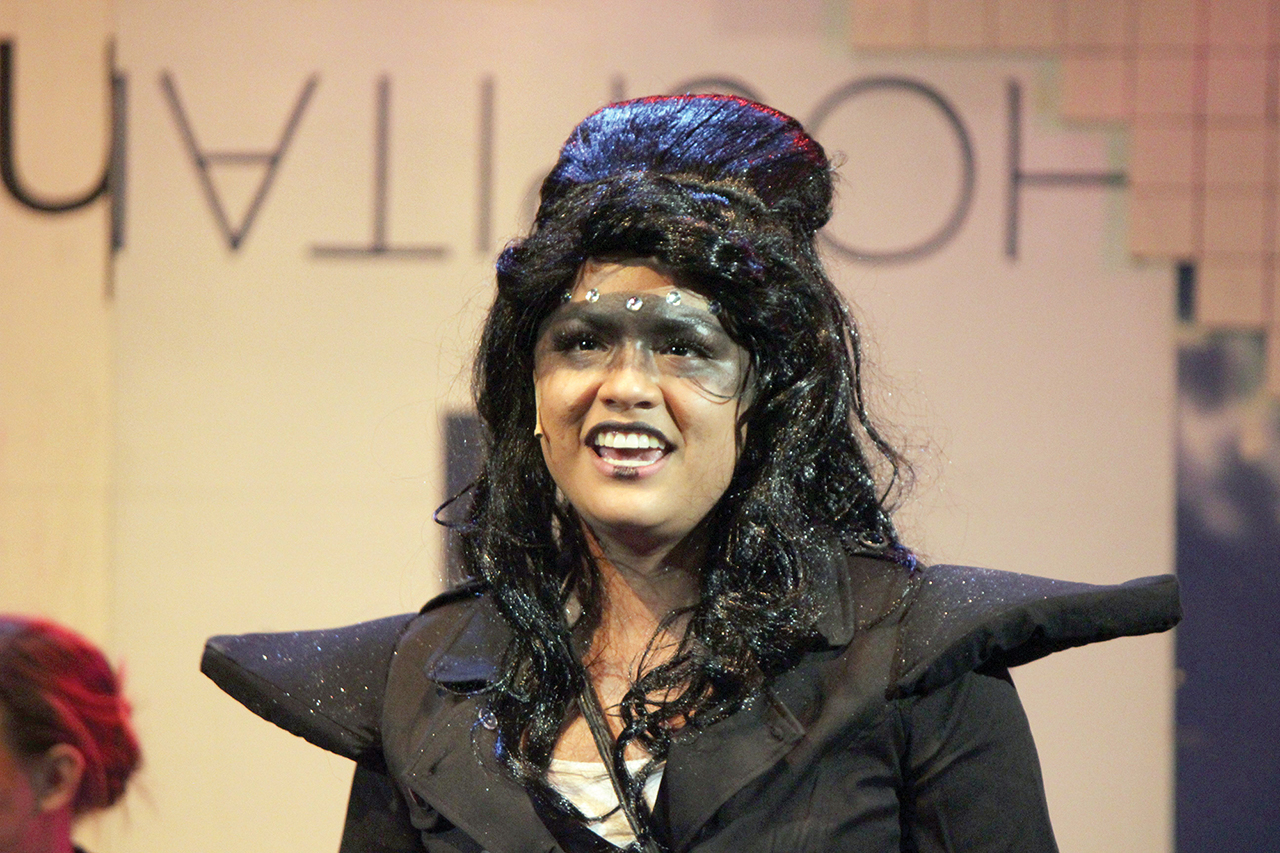 Using plungers to fight for their right to pee for free, the lower class of “Urinetown” raises important social questions in Concordia’s upcoming musical production.

“Urinetown,” which opens Nov. 14 and runs through Nov. 24, offers a musical commentary on the issues of sustainability and the conflict between what is right and wrong in society.

Jen Thomas, director of the musical and Concordia theatre professor, said the show is a critique of contemporary dialogue, focusing on issues such as water consumption and distinction between social classes.

As the topic of sustainability continues to create buzz around campus with the upcoming symposium focused around it, Thomas said the musical specifically raises a lot of questions for what we are doing personally to care for the environment.

Urinetown tells a story of fighting for what you believe is right, as the poor people of the town have to pay to use the toilets and ultimately charged for their water usage, leaving the rich to make profits off of them. Realizing that this is not fair, many of the characters straddle a fine line between wanting to help the poor and wanting to protect themselves.

Mitch Peery, senior and vocal performance major, plays the role of the narrator in the musical. This is Peery’s first production with the Concordia theatre department; he said he has been enjoying it, and not just the onstage experience. Peery said the show is filled with humor, which is used to help outline the societal issues being displayed onstage.

“You will roll over laughing,” Peery said, falling out of his chair himself.

The production differs from other musicals done in the past few years by the theatre department in that it has a large ensemble focus, allowing for all 26 cast members to contribute to the storytelling.

“Really, the stars of the show are the ones singing and dancing,” Thomas said, referring to the entire cast. “(They’re) the topography of the show.”

The ensemble’s presence onstage creates a visual of the tension between the social classes and brings to life their struggles as the cast is essentially split in half, into the rich and the poor. The set and appearance of the lower class help convey the message of sustainability, as they are coated in filth.

Concordia senior Tiffany Sieu is playing the role of Penelope Pennywise, a rough and grungy woman who is in charge of the filthiest urinal in town. As Penelope struggles with what she believes is right throughout the play, so has Sieu been challenged in this role while developing her character.

Sieu is using her role in the production for her senior acting thesis, a requirement of theatre majors. While Sieu is not required to complete the thesis for her theatre minor, she said she chose to do so to help broaden her onstage presence, specifically to make her focus more on her physical movements in the production.

More comfortable singing on stage than acting, Sieu has been pushed out of her comfort zone throughout this production, as she has had to focus more on developing Penelope’s character through onstage actions. In previous productions, Sieu has focused more on her characters’ communication through the musical numbers.

“(This experience has) really helped shape my character past the music,” she said.

The musical is a social commentary on where the people’s money is going, Sieu said, and it essentially comes down to the lower class’ fight to survive the oppression of the rich.

“Urinetown” will challenge the audience to reflect upon their own society’s economic and environmental issues, but Thomas also said there will be two opportunities for the audience to actively engage with these concerns.

The first will be a fundraiser for Riverkeepers, a local organization that cares for the environment around the Red River. There will be a nightly request for donations similar to the one done last year for Hurricane Sandy.

“The ability for that audience to make a difference is pretty huge,” she said.

The second opportunity will happen Nov. 21, when a panel discussion will be held after the show. The panel will be comprised of both faculty and students focusing on what Concordia is doing as a community to make an ecological difference.

“So we don’t end up in the same place that the folks in ‘Urinetown’ end up in,” Thomas said in reference to the panel.

“(‘Urinetown’s’) a great opportunity for conversation,” Sieu said. “That’s what theatre is for.”