By: Brenna Sievert
In: Blogs, Reviews
With: 0 Comments 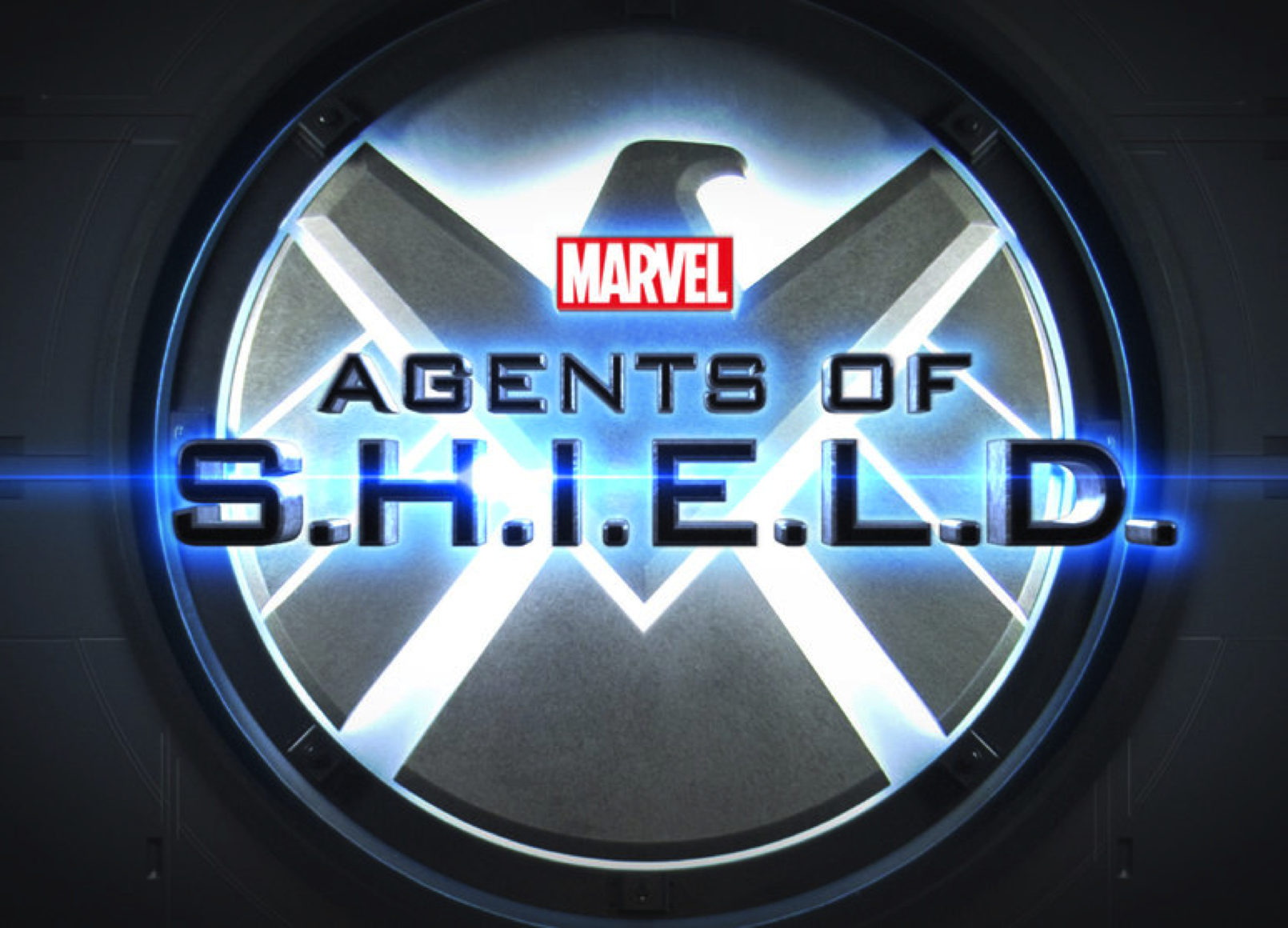 This is filled with spoilers about the film, Avengers. Nothing about the show will be spoiled 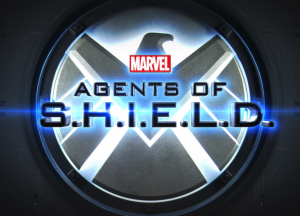 The Avengers was released two summers ago and was a huge success, with the loss of one character that was the favorite of many: Agent Coulson, played by Clark Gregg. Yet, fans rejoiced when they heard that he would be back in the ABC show Agents of S.H.I.E.L.D.

At first, I wasn’t sure how I felt about Marvel creating a show. None of the main avengers would be in the show. Instead, new characters were created. People without powers, which was a main feature of Marvel. Still, I watched the first episode and I was hooked. There is an entirely new team created with normal spies; one that has equal parts female and male, brains and brawn. First there is Agent Coulson who created the team; he is a sort of guide figure. He does some fighting, but for the most part just tells the team what to do. Then, there is Grant Ward, played by Brett Dalton, a highly trained spy. He is seen as the protector of the team, but fails to make a deep connection. Melinda May, played by Ming-Na Wen, is the pilot and a mystery herself. We know that she is some sort of combat genius, but not much else is known. Then, the team is finished off with the science duo Leo Fitz (Iain De Caestecker) and Jemma Simmons (Elizabeth Henstridge). These two are commonly referred to as a pair. They create new technologies and have great banter throughout the series so far. There are more additions to the team, but that would be giving away spoilers.

The show centers on a different supernatural mystery each episode. The episode starts with a scene about some crazy thing happening and the team is sent off to investigate what has happened. The team plays off each other well and the story is fast paced. I like that not only is each episode one that I could watch almost on its own, but that there is an overlying plot. You benefit from watching each episode because you get little hints about the overarching mystery of the show.

The only thing I don’t like about the show is sometimes it can get a little predictable. The characters don’t always have the most in depth backgrounds and seem to be acting out of per random choice, but that only happens a few times.

Over all, the characters are well developed and loveable. I enjoy the hour I spent each Tuesday watching them discover another alien artifact, or another “super” person. It is well worth your time, especially if you like superheroes and action.

Brenna Sievert ’16 is an English Writing major from New Ulm, Minnesota. She enjoys writing (obviously), reading, and considers herself a Sci-Fi-nerd. On campus and off, she enjoys helping through Colleges Against Cancer, and Outreach. With her degree, she hopes to become an author or an editor while traveling as much as possible.