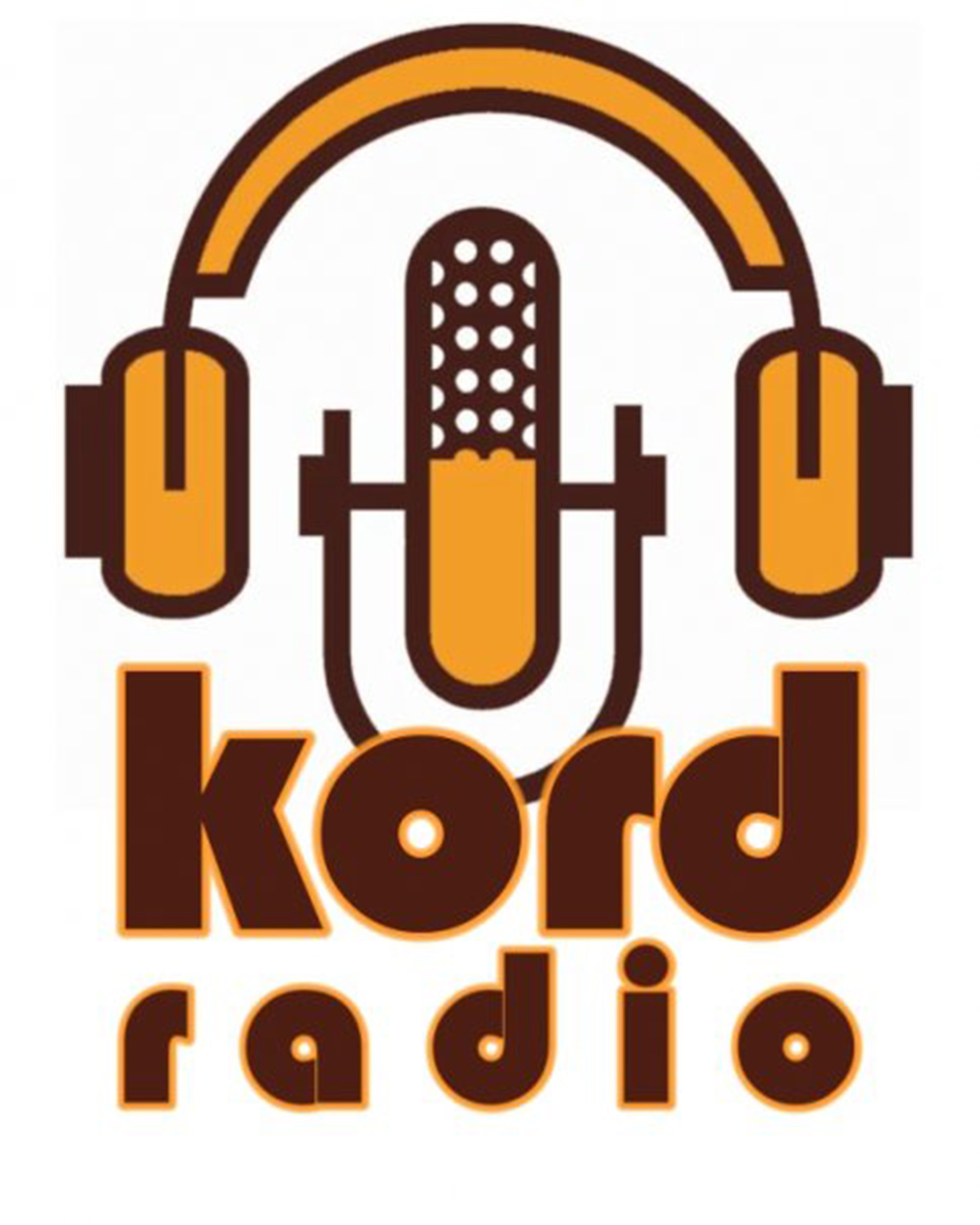 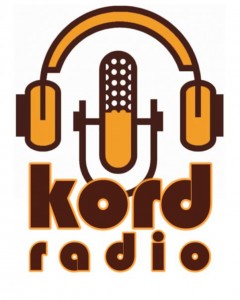 Reasserting their presence on campus, KORD Radio has come into the new year with big ideas, great successes and new merchandise, as noted by many on campus.

Station master and junior Jimmy Walsh said that among other new things KORD Radio is doing this year, he is very interested in getting some music merchandise out for sale.

“I want (KORD Radio) to be more connected with the entirety of campus,” Walsh said. “The next step is getting the ball rolling on apparel to sell that people want to buy.” He mentioned that he wants to see KORD Radio begin to brand themselves more and potentially make some money along the way.

Along with new apparel for sale, Walsh also mentioned the prospects of a website redesign.

“All of Concordia(‘s website) has a sexy new look; we want the same for the radio. It’s time for a facelift,” Walsh said.

The changes and calls for a facelift comes in light of a busy beginning to a new school year.

Walsh is slowly realizing the changes KORD has gone through in this short time. KORD Radio has had an especially busy semester.

Walsh mentioned that KORD tailgated at the homecoming football game and was approached to be present at every game. He stated that in previous years something like that would not have happened. They are now constantly approached about being a part of campus events, which has become an important part to other campus organizations.

“People are realizing the success of KORD Radio and want us to be at their events,” said senior Kirsten Lande. Lande acts as one of the public relations directors for the station.

She went on to say that having KORD Radio at other organizations’ events is becoming a selling point, which has turned them into a hot commodity.

Lande said KORD has been present at all the major campus events so far this semester, and that has been very beneficial for improving their presence on campus in general.

“We are becoming more well known, so more people are wanting to listen in and find out what KORD Radio is all about,” Lande said.

Lande continued by stating that more students on campus are coming to realize that there are people on the radio daily. Part of that realization comes from a stronger social media push, a stronger executive team and the poster contest.

“The posters were featured in the Atrium, and each show came up with their own,” Lande said. The contest helped to not only get the names of shows out to the general public, but it also helped solidify the cohesion among the community of DJs who are a part of KORD Radio.

“We have the community to not only strengthen KORD Radio as an organization, but also the organization in the eyes of the campus community,” Lande said.

With the changes that have already been implemented and the prospects of more changes to come, Walsh remains optimistic.

“It’s solidifying its position on campus as an organization. We’re showing that we’re more than just kicks and gigs, that we’re the real deal. We’re still a radio station, we’re still relaxed, but that doesn’t mean we aren’t serious about what we do,” Walsh said.

This article was written by Michael Chambers, contributing writer.