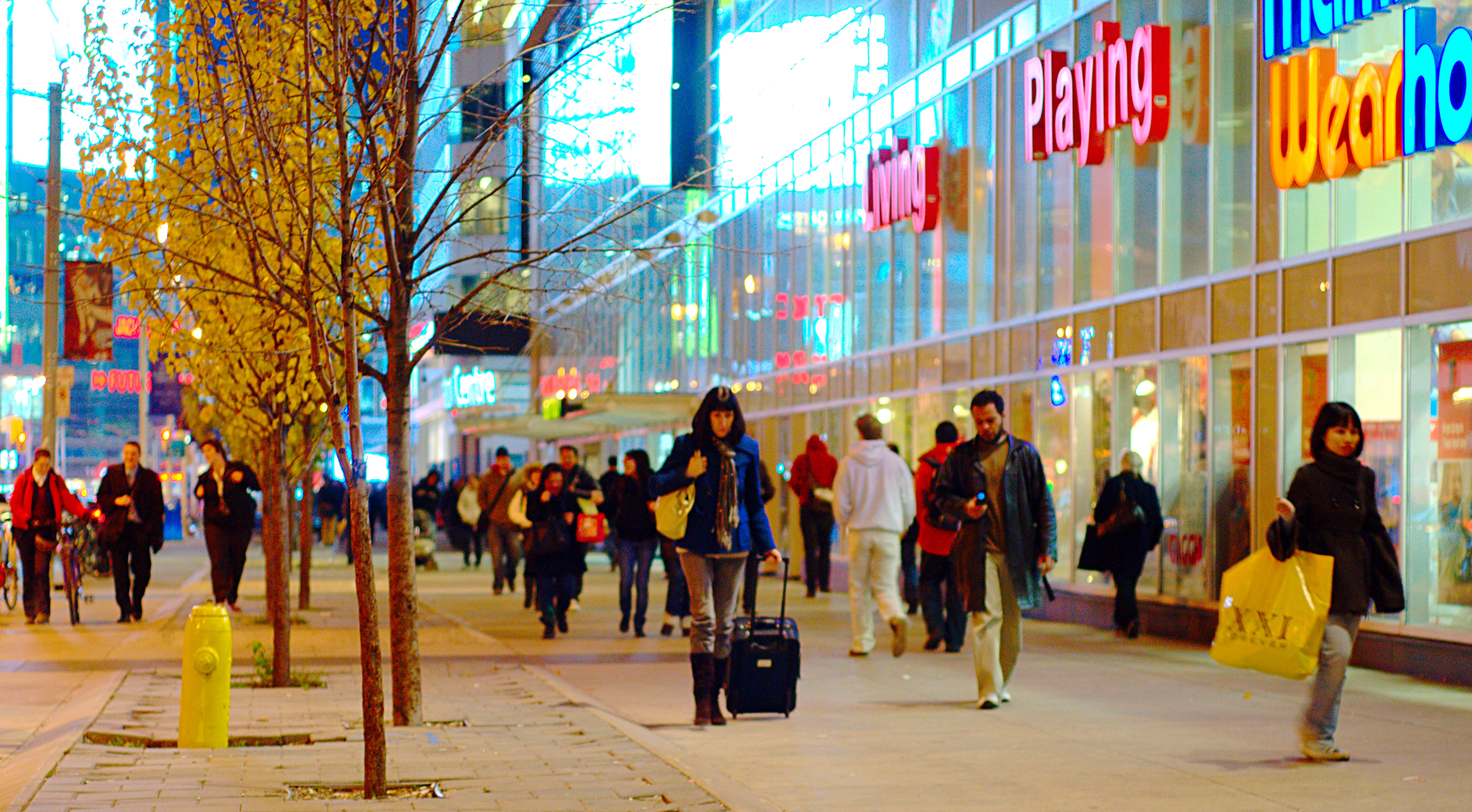 It is the day of the year that thousands of Americans wait for: Black Friday. A day that prompts people to wait in endless lines for hours as they check items off their Christmas gift lists.

Concordia mother-daughter pair Sandi Paulson and Geneva Nemzek have been going Black Friday shopping for as long as Nemzek can remember.

“We haven’t been going forever,” she said, “but I don’t remember not going. It’s tradition.”

And their family has it down to a science.

Beginning Thanksgiving evening, after all of the day’s festivities have ended, Paulson’s husband goes to buy a paper, something they do not have a regular subscription to. They proceed to sort out all the Black Friday advertisements and find all the deals and coupons for the items they are interested in.

Paulson said this is one of the key aspects to a successful Black Friday: knowing the items you are looking for. She keeps a list over the year of all the family members’ birthdays and who she needs to get presents for. Then if it is on sale on Black Friday, she can get it at a discounted price and have it already done for the year.

After finding the items Paulson, her husband and Nemzek are interested in, they make a list of all the places they need to go.

The list helps keep them organized and efficient, Paulson said. By the end of the Thanksgiving weekend, she said her Christmas shopping and wrapping is almost always completed.

With the list compiled and ready to go, the family heads to bed, preparing for their early morning.

Friday morning, their first stop is always Starbucks to get a boost of energy for the long day ahead of them.

Nemzek said they usually then go to the stores in Moorhead — Herbergers and Target — then head out to Fargo for the craft stores and West Acres mall.

This is Nemzek’s second favorite part of the day, the first being coffee. This is the part during which she gets to take a nap in the backseat of the car while her mom and stepdad go in and out of stores.

“It’s a long day,” Nemzek said, but an enjoyable time with the family.

Although the day gets tiring, they have learned their lessons the hard way to streamline their process. Paulson remembers their first year shopping and going to Best Buy. With checkout lines out the store doors, it was also their last year going there.

Now they try to avoid the crowds, which works out well since stores are opening earlier, Paulson said. Since many stores are now opening Thanksgiving evening, many stores have cleared out by the time they arrive at 6 a.m. Friday.

The trio intentionally does not go wait in line for stores to open.

“I want to sleep,” Paulson said. “We do it because we think it’s fun.”

Among the memories made from the long days, Paulson said perhaps one of the more memorable parts of the day is how punchy and giddy they get as the day goes on from getting up so early.

The experience has become a fun thing to do as a family, she said, and is not something she would want to do alone. Not only does it give the three of them a chance to bond, but it also kicks off the beginning of the holiday atmosphere.

Most of the people they have encountered over the years are in good spirits and excited about the festive atmosphere around them, she said.

Nemzek said the people in the Fargo-Moorhead area out in the stores on Black Friday represent the community’s culture, providing neighborly hospitality to one another at stores, specifically sharing extra coupons and making conversation as they wait in what seem like endless lines.

As stores open earlier and earlier each year, Paulson’s family manages to keep the holiday weekend focused on family.

It is about being together, she said.