By: Colin Sullivan
In: Columns, Opinions
Tagged: allies of LGBTQ, coming out, Tom Daley
With: 0 Comments 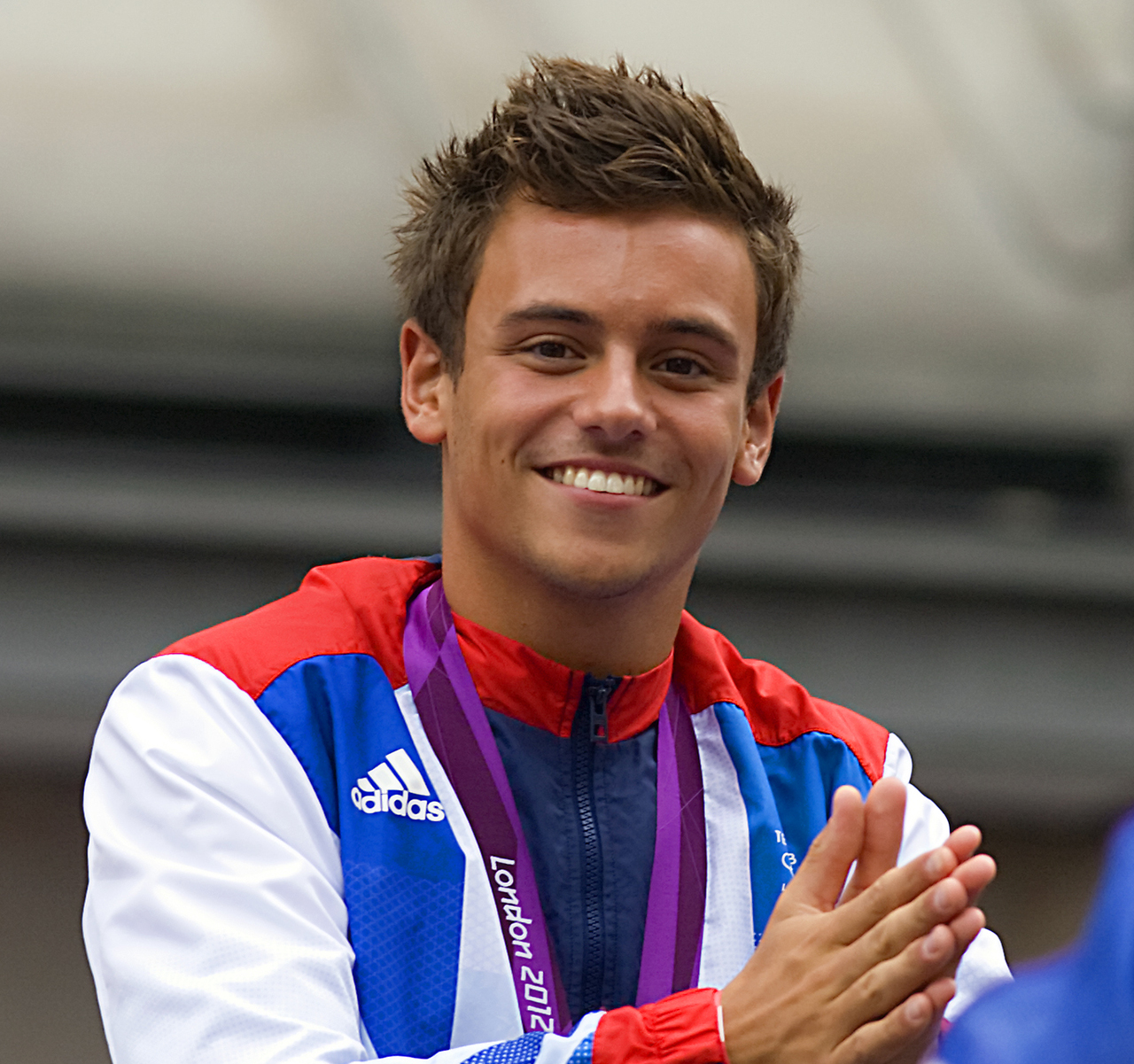 Tom Daley coming out is great, but allies are defined by more than abs

Scarf Boy would have climbed Tom Daley like a tree. He would have cheered when Tom came out, hung a picture of the 19-year-old Olympian in his bedroom, stared longingly, talked to his friends about him, stared some more, researched Mr. Daley’s whole life as he continued to stare. Scarf Boy would have worshipped him. But why?

Plot twist: Tom Daley, a diver for the British Olympic team, recently came out as a gay man and is also a regulation hottie.

Recently I was confronted by five separate people asking if I had heard the news about Tom Daley. People rushed to me, excitement and promise in their eyes, as they asked whether I had heard that Tommy boy is gay. While Scarf Boy may have rejoiced, I needed some questions answered.
First of all, I asked, who the hell is Tom Daley? The descriptions went something like, “You know… the guy from the Olympics? The swimmer? He’s crazy hot!”

Second of all, why are you telling me? I highly doubt anyone at Concordia associates me with competitive swimming/diving — though I rocked the butterfly stroke in my middle school years — nor do they associate me with British culture — though I do often fancy a spot of tea, crumpets and Big Ben.
Finally, what has he done that is worth celebrating? Based on the reactions, I assumed Tom Daley must have come out as the scientist who cured cancer. Or perhaps he came out as having created the perfect gluten-and-dairy-free pizza, or brownie or ice cream — God I miss junk food. At the very least, Tom must have come out as an activist.

However, I was disappointed to find that my hesitations were warranted. First of all, Tom Daley is a diver, not a swimmer. What he is memorable for is his appearance, not his accomplishments. Second of all, Tom Daley is gay, and that is why his coming out is presumably important to me — indicating that I am not memorable for my previous experiences or interests, but just my sexuality. Finally, the thing he did that everyone is celebrating has been done by millions around the globe, by many in tougher situations than his.
I do not mean to trivialize the coming out process Tom Daley went through. As an athlete and someone in the public eye, the process of coming out must be especially difficult. For that, I sympathize with him in a very serious way. However, I do not seek to glorify his journey as more legitimate than any other gay man’s. Because it is not.

Society has a tendency to glorify a certain type of gay man: the athletic, extremely attractive, straight-acting gay, who becomes a prototype for what being gay could look like. In an ideal world, we would all be Tom Daley, right?

I want to commend Tom Daley on his coming out and the courage it took. However, more importantly, I want to commend some other folks who have done more than Tom and gain no recognition for it. I want to commend Dennis Carlson, the Anoka-Hennepin superintendent who, after previously denying the problems faced by LGBT students, corrected himself and stated that “gay students deserve to feel safe and be safe, just like everyone else in our public schools.” He recognized the error in his ways and did something about it. I want to commend Paul Hindemith, a gay faculty member on campus who consistently serves as a realistic gay role model for me. He is a good person, lives his life fully and actively works to make this world more inclusive, and that deserves recognition. I want to commend the LGBTQ folks in Uganda who courageously held a Pride Parade in a country in which the government wanted homosexuality to be an offense punishable by death. I want to commend Geneva Nemzek for working her ass off to make her home community of Fargo-Moorhead more inclusive and in the process becoming a realistic face for what being a confident, successful and beautiful gay woman can look like.

If given the choice to celebrate Tom Daley and his fab gay abs or to celebrate the folks listed above, I will choose the latter every time.

Scarf Boy would probably still be holding onto that picture of Tom Daley, memorizing every wrinkle in his smile and every cut of his physique. However, I find myself memorizing every LGBTQ person that inspires me, every ally who risks their security to support me and every friend who sees me as more than just gay. I would like to welcome Tom Daley into the LGBTQ community and remind him that he will always have a place here — a place where his value is no greater than any other diverse member of this colorful community but is beautifully equal.