Cobbers resolve to be healthy 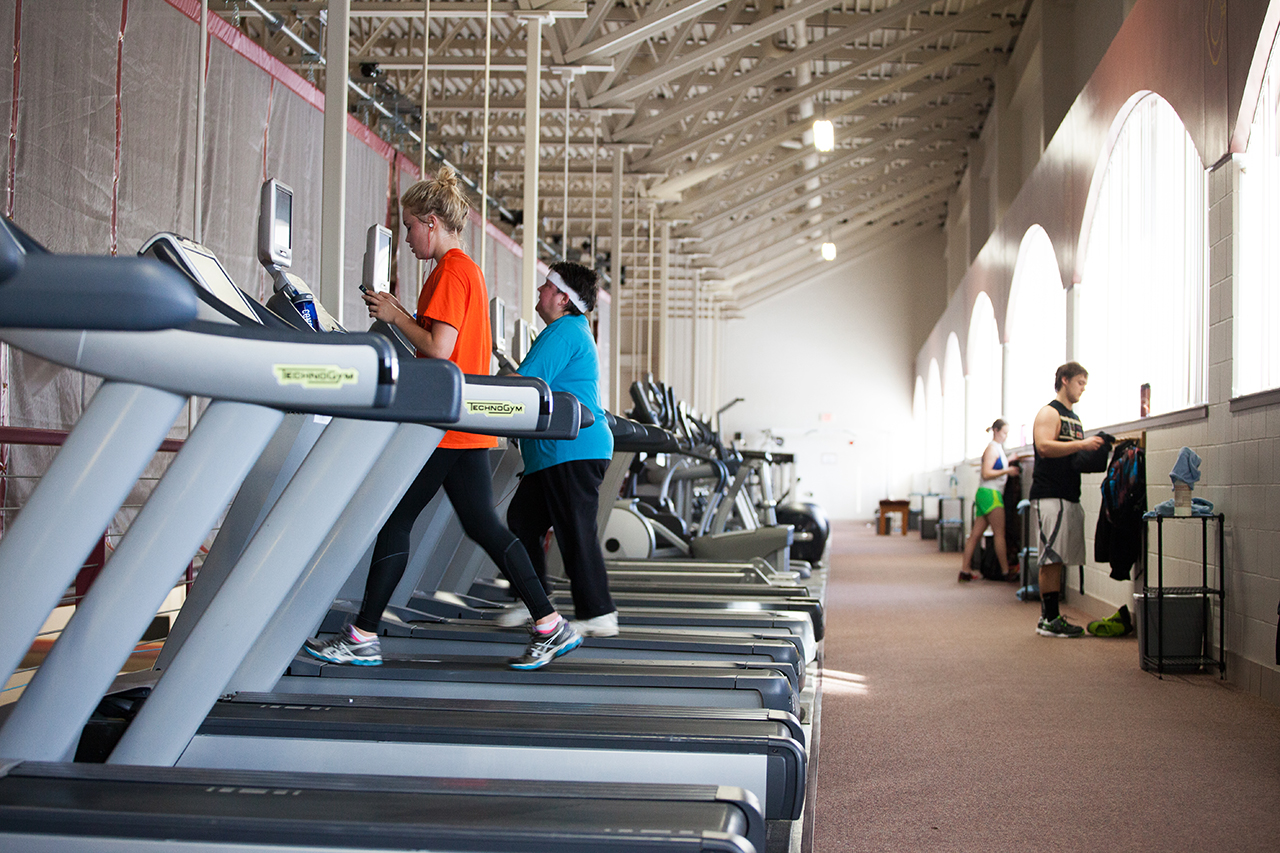 Whether its aiming to lose a couple of pounds, stay at a current weight, try something new such as a 10K or just remain healthy, many Concordia students have reevaluated their lifestyles and are attempting to stick to healthy lifestyles for the new year.

Cobbers are making healthy lifestyle changes in a variety of ways. Junior Kelsey Seppelt decided to limit herself to two Bliss treats a week.

“I am limiting myself to two desserts a week,” Seppelt said. “So far its been going well.”

Despite losing her motivation to continue her healthy resolution this past summer, sophomore Elise Woodwick decided to make 2014 a year of better health.

“During the summer, I didn’t pay attention to my food intake and how much I exercised,” Woodwick said. “(This year) I’ve been going to the gym in Park Region’s basement, even if it’s only for fifteen minutes, and I’ve been drinking more water. My mom and I send each other motivational texts to keep us going.”

Prior to 2014 beginning, freshman Kara Meslow and her mother decided they wanted to run a 10K this coming summer.

With the help of a pin on Pinterest entitled “How to Run a 10K” and motivational support from her mother, Melsow’s pre-10K training has taken off.

“The plan incorporates weight training and tells me how much to run each day,” Meslow said. “Since my mom and I are working together, we both want to stick to it because we don’t want to let the other person down.”

Sophomore Rachel Goertzen has discovered that there are ways to stay active without breaking the bank.

“I enjoy going outside, so I typically do a daily walk or run,” Goertzen said. “I’ve also started participating in yoga. I use a beach towel and do yoga once a day to (increase) my flexibility.”

Although Seppelt is trying to look her best for her Habitat For Humanity trip this February, she is more concerned with her overall health.

“I’ve been using the elliptical in Park Region for about thirty minutes on Wednesdays and Saturdays,” Seppelt said. “I am trying to get in better shape and improve my overall health.”

Staying away from unhealthy beverages such as soda, coffee or juice can be difficult for some individuals.

Junior Molly Logeland is one of the many individuals who would much rather have a glass of juice than a glass of water. However, this year Logeland is determined to end her craving for sweet beverages.

“I’ve had issues with low iron and dehydration, so I am trying to drink water with every meal but one,” Logeland said. “I am also carrying around a water bottle throughout the day to constantly drink more.”

The new year always brings new changes to people’s lifestyles. Cobbers who have stuck to their New Year’s resolutions would say that motivation is the most important part to sticking to them.