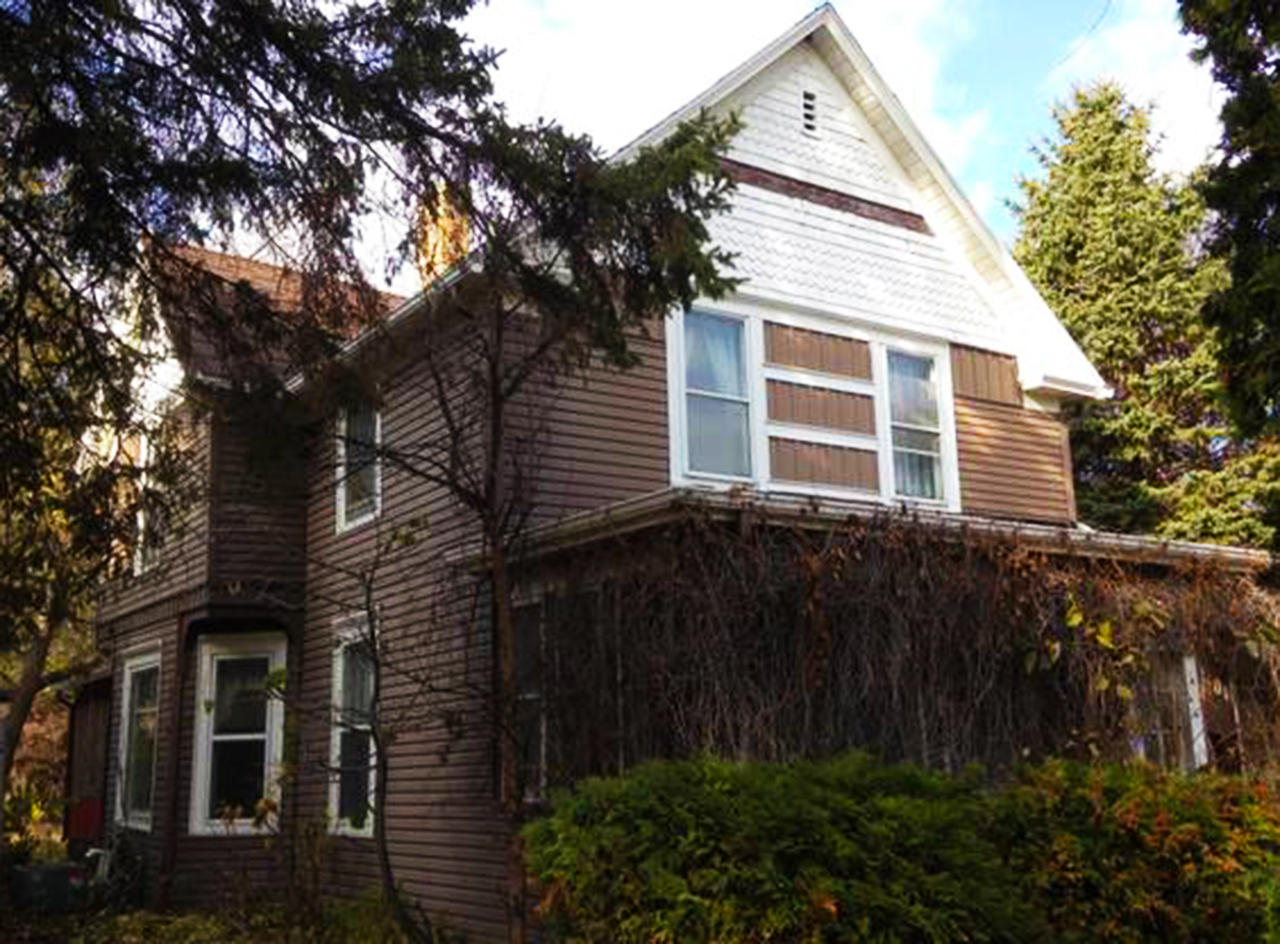 Only one condition: You move it

A free house is being given away on Craigslist by Concordia religion professor Jacqueline Bussie.

The only catch is whoever gets the house must pay to move it to a new location.

Last fall, the home was put up for sale when its owner moved into an assisted living facility. Bussie and her husband, who live next door, decided to purchase the home after it began attracting attention from buyers interested in demolishing it and building a new home on the lot.

The prospect of demolishing the home upset residents of its neighborhood, which is part of a historic overlay district. It would have been the third home on its street to be torn down and replaced in less than two years.

“To have that many new builds in just a couple of blocks in just a couple years is setting a dangerous precedent,” Bussie said. “When you move into a historic neighborhood, you move there because you love the old character homes.”

Adding to the potential loss is that the home was built by prominent Fargo architect A.J. O’Shea in 1900, and is noted in the National Registry of Historic Places.

After the neighborhood was unable to determine a way to keep the home from being sold and torn down, Bussie and her husband decided to make an offer themselves, which was accepted.

The home’s foundation has grown lopsided over the years, which means it will need to be torn down if no one is found to move it to another location. Bussie is optimistic about finding a mover.

“Tons of people in this area move homes because of the flood(s),” Bussie said.

Bussie also hopes moving the home can take care of another concern in her neighborhood, specifically the disappearance of “green space,” meaning areas of undeveloped land including yards and boulevards.

According to Bussie, current trends in homebuilding tend to make for houses that take up most of the lot, which leaves little room for trees or other vegetation. Bussie has gotten permission from the city to turn the house’s lot into a green space for the neighborhood.

“I thought I saw a way to solve two problems here,” Bussie said. “If I could give away that house for free and provide a green space, everybody would win.”

The students are hoping to turn Bussie’s house into their final project for the course which focuses on the interaction between faith and service work. One of the project’s options is to complete a service project they design and implement on their own.

Though the four of them have yet to turn in a formal proposal for the project, they have met several times to work on it and received Bussie’s OK. They hope to partner with a local organization that can afford to move the house somewhere and use it to benefit the community.

“We want to make sure that whatever the house is used for, it’s serving the community in some way,” Kimball said, “whether it’s a homeless shelter, a transitional housing kind of unit, things like that.”

Organizations the students are looking into working with include Habitat for Humanity and Fargo’s Rape and Abuse Crisis Center, and they are also contacting Native American reservations. Ultimately, Bussie will have the final say with whom they partner since it is her house.

Though Adams, Halverson-Studer, Kimball and Lindquist ultimately hope to be graded for some aspect of their project (such a grade would probably come from a presentation reflecting upon the work rather than from the service work itself), they are not too concerned with getting an “A.”

“Honestly, the fact that it’s a final project doesn’t matter that much,” Adams said. “What’s important is what we’re doing.”

In the event that no mover can be found and the home must be demolished, Bussie and her husband intend to make sure the home’s parts can be reused.

“If you do a slower, more costly deconstruction,” Bussie said, “you can take everything and give lots of it away to places like Habitat for Humanity.”

Bussie is pleased that her students are so eager to work on moving the house.

“It’s really beautiful because (working in the community) is what our whole class is based on, and they’re already trying to do that,” Bussie said. “I hope they’re the ones who find the house a home.”

2014-01-22
Previous Post: Foolish or fearless: Love and joy in the slums
Next Post: Student performers speak of nonviolence