A cure for hookworm? 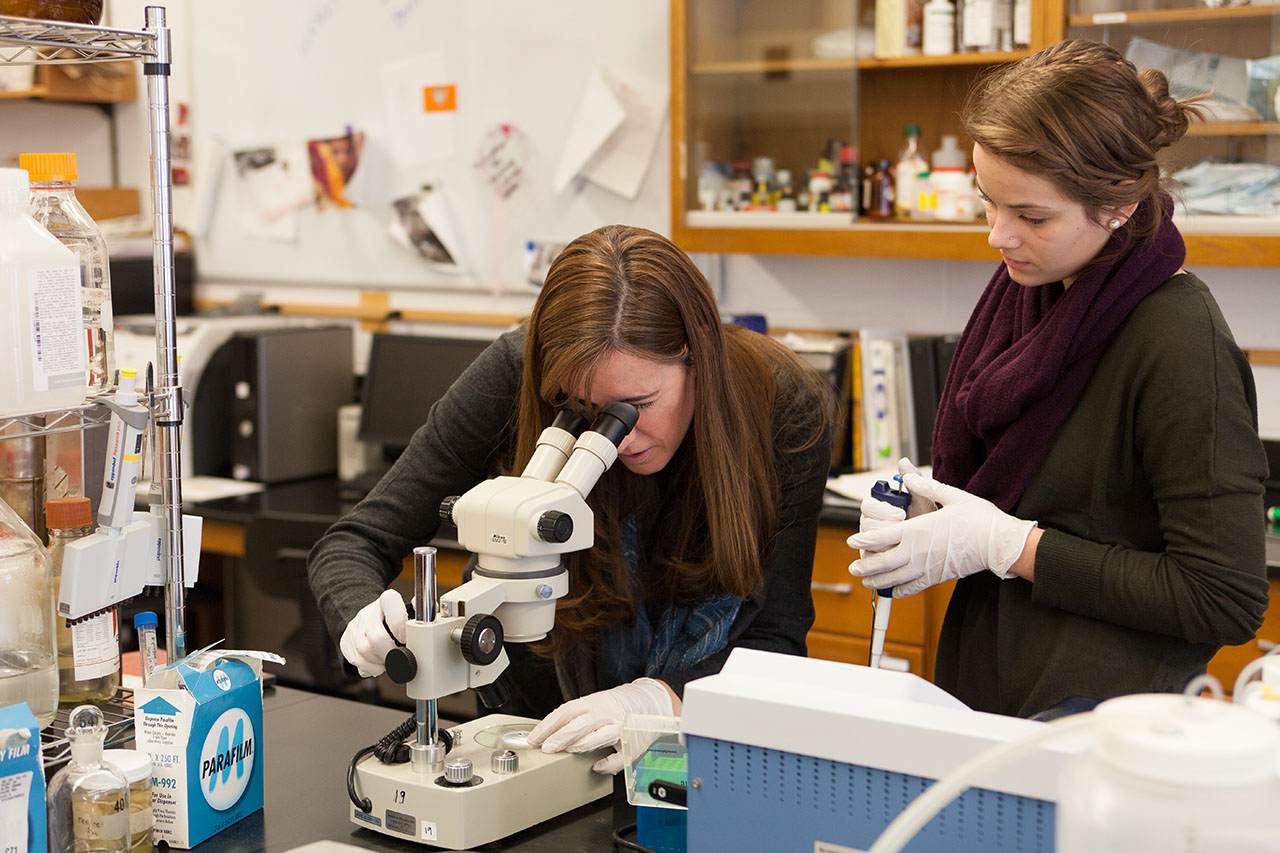 In areas of rural poverty in the developing countries of the tropics, a parasite known as hookworm is affecting numerous individuals who have little to no access to medical resources.

Poverty stricken areas sustain hookworm infections because they often have poor sanitation, dirt floors in homes and a lack of access to medicine.

A person living in rural poverty often comes into contact with hookworms by walking barefoot on contaminated soil. Once infected, people may experience itching where the parasite penetrated their skin, mild to severe gastrointestinal discomfort and other signs such as malnutrition, anemia or impaired cognitive abilities.

Jennifer Bath, a Concordia biology professor, emphasized in an email interview that hookworm disease is not only associated with health issues but also causes an economic decline in the developing countries as well.

Although hookworm can be sustained by poverty, it also has been known to foster poverty because of its educational effects on children, impacts on the health of unborn children and their mothers, and decrease in worker productivity.

In the past couple of years, Bath and several undergraduate students have been making progress on a vaccine for hookworm that is hoped to provide permanent protection against the disease and help end the cycle of poverty that follows.

“We went from (performing trial vaccines) and drug administration routes and preparations to narrowing down which vaccine formulations were most effective, optimizing their formulations and evaluating the details of the immune response they induce,” Bath said in an email.

In the developing countries infected with hookworm disease, there are no vaccines. Infected individuals can be treated with drugs, but they are only available to a small proportion of the population, and even then they only can eliminate a stage of the parasite without providing protection from reinfection.

Bath and undergraduate students interested in her research want to be able to provide a lasting and positive impact on the people infected by hookworm. They believe with this vaccine the goal is achievable.

Working as a team, each member performs different aspects of research and when put together the research helps determine which vaccine formulations are most effective in creating a strong immunity against the disease.

According to Bath, depending on the day, students can be found running several different tasks including laboratory projects, analyzing field data, reviewing current literature and discussing it with their peers and performing basic biochemical analyses.

Kari Neutzling, a senior biology major, has been working with Bath for three and a half years. Neutzling explained that vaccines are protein molecules that are injected into the body to help build up the body’s recognition of the disease and, in turn, create a faster immune response to protect itself from infection.

Neutzling also mentioned that she traveled to Bangladesh with other students involved in the research for two weeks to study the interdisciplinary aspects that enable disease transmission, such as the intersections among global health, medical ethics, policy and economics.

“We…got to understand the viewpoints of the cultures and see the different take they had on the disease,” Neutzling said.

Another student involved with the research is junior biology major Madeleine Grosland. This is her first year working with Bath, and she has found her experience rewarding.

“…this [research] is going to go forward and hopefully do good in the world,” Grosland said.

This article was written by Kaley Sievert, contributing author.