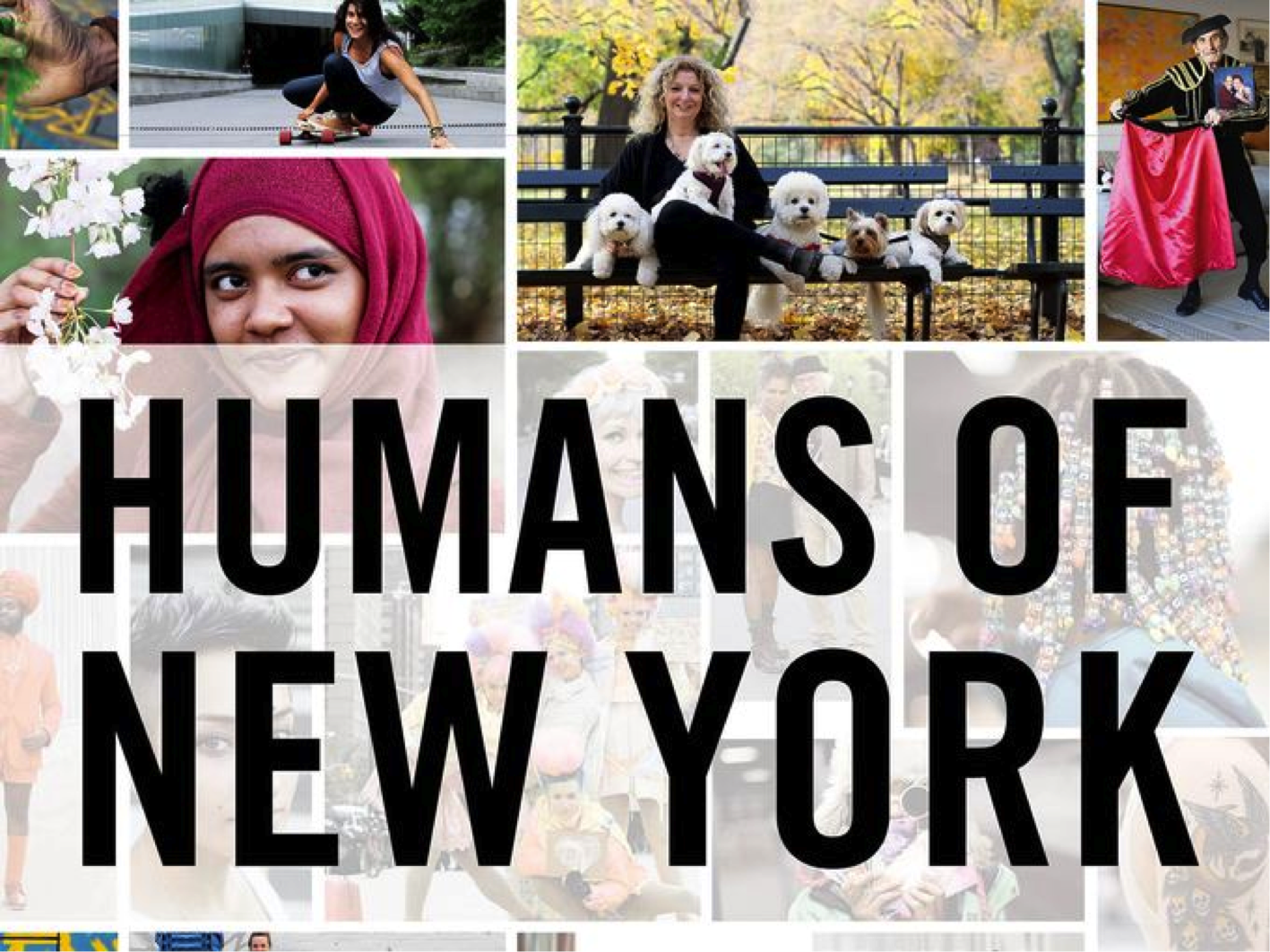 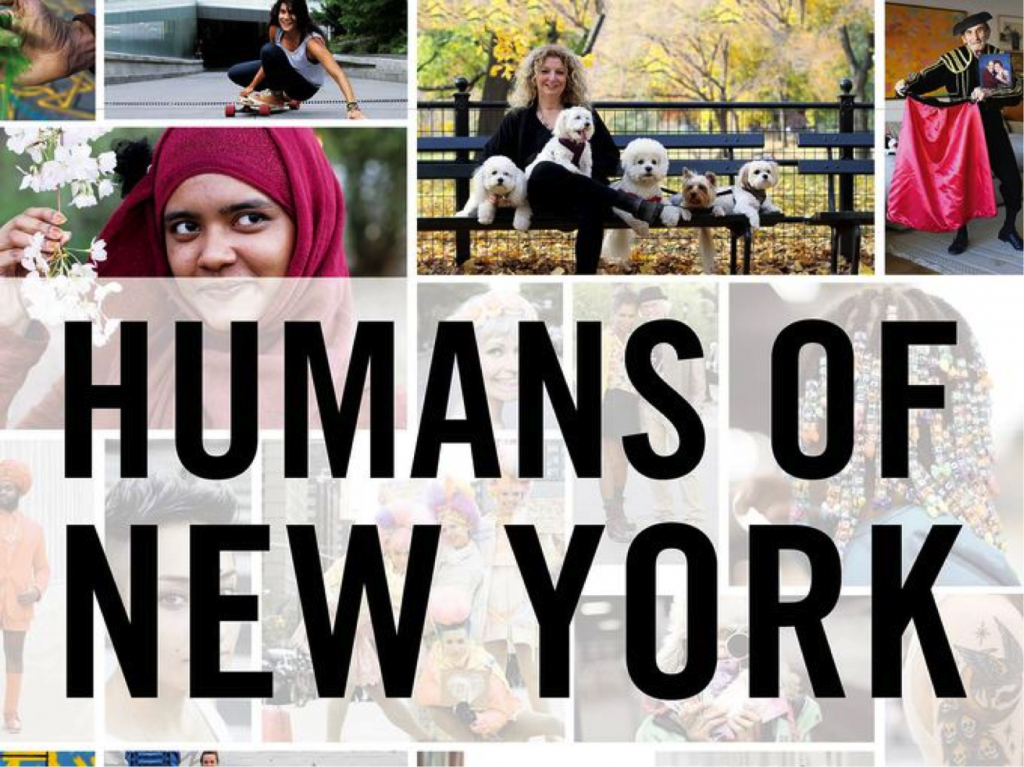 You may have heard of Humans of New York on the news or through word-of-mouth. Maybe a picture has come up on your news feed on Facebook because one of your friends ‘liked’ it. The project began in 2010 by Brandon Stanton. He had no job, a camera, and an eagerness to take pictures of anything. Stanton began wandering around his new home of New York capturing photographs of whatever caught his eye and uploading them on Facebook. Eventually he realized that the pictures he was taking of people were the ones that were the most interesting. Humans of New York took off when New York and the rest of the world became interested too. Now with 2.6 million ‘likes’ on Facebook, Humans of New York, the project that has captured a city in pictures, has gone to print, and the outcome is truly remarkable.

The Humans of New York (HONY) book was released this Christmas and the copy I had purchased as a gift had to be unwrapped early. I ripped off the plastic casing and looked through the entire book. If you are not familiar with HONY, the project goes like this: Stanton wanders around different neighborhoods of New York each day, sees people he finds interesting, asks to take a picture, and stops to talk with them for a few minutes. He has an uncanny ability to get a person to open up to him in a mere matter of minutes. Stanton will approach his subject and ask them if he can take their picture. If they agree, he will ask one of the questions he keeps on reserve. He may ask, “what was the saddest moment of your life?” or “What was the happiest moment of your life.”

It may seem like it would be boring to ask these questions over and over, but the same questions generate very different answers from all of the people he asks. It shows how similar we all are in having so many different experiences. The quotations that go along with his pictures are sweet, honest, peculiar, and most of the time shocking. It is through the dialogue of this project that Stanton makes the stranger in the picture seem like an old friend. 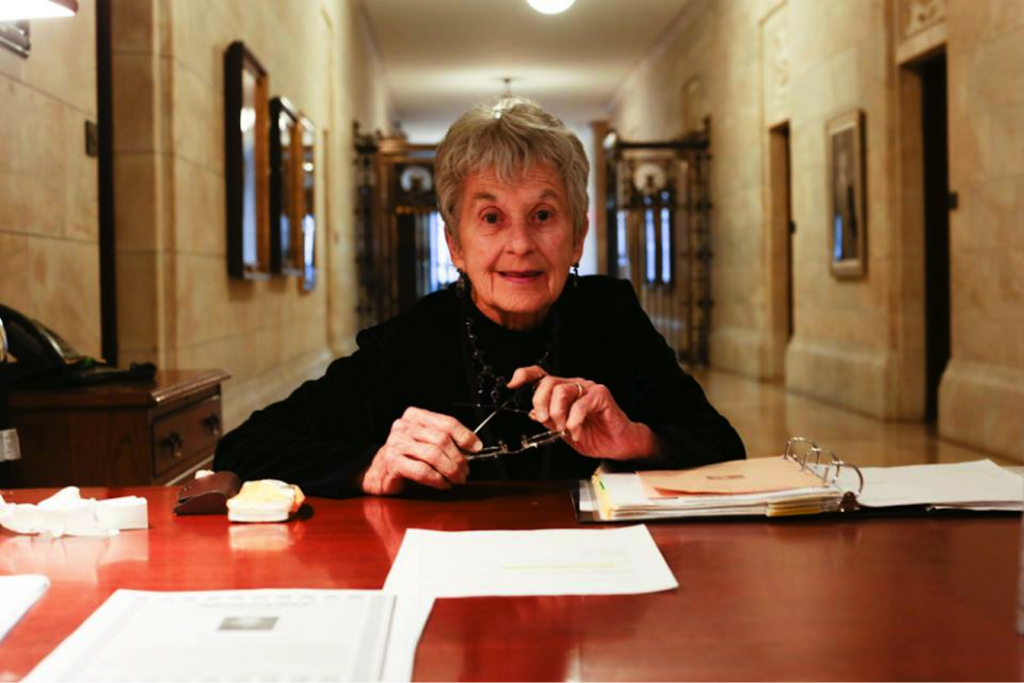 “Aren’t you afraid of death?”

“Isn’t that sort of a natural condition of living?”

“Not when you miss your husband as much as I do.”

It was wonderful to be able to hold the HONY book. The photos showed each person with such beautiful detail and I kept turning the pages as each portrait shed new light on people from such diverse walks of life.

There is something very private about looking through the Humans of New York in print format. You are left to reflect by yourself on each picture and each quote throughout the book. It is very different from looking at each picture on the HONY Facebook page, where the comments flow in and arrange themselves from most to least popular. These are two very different viewing experiences, yet I cannot decide which way I would rather look at these pictures.

To be a little pickier, the book version of Humans of New York hinders the large, horizontal shots from really having their full impact. The crease in the middle of the book makes it difficult to experience the image in full, but other than that, the print version really gives HONY a different viewing experience.

Visit the Humans of New York blog, the Facebook page at and purchase the book at Amazon.