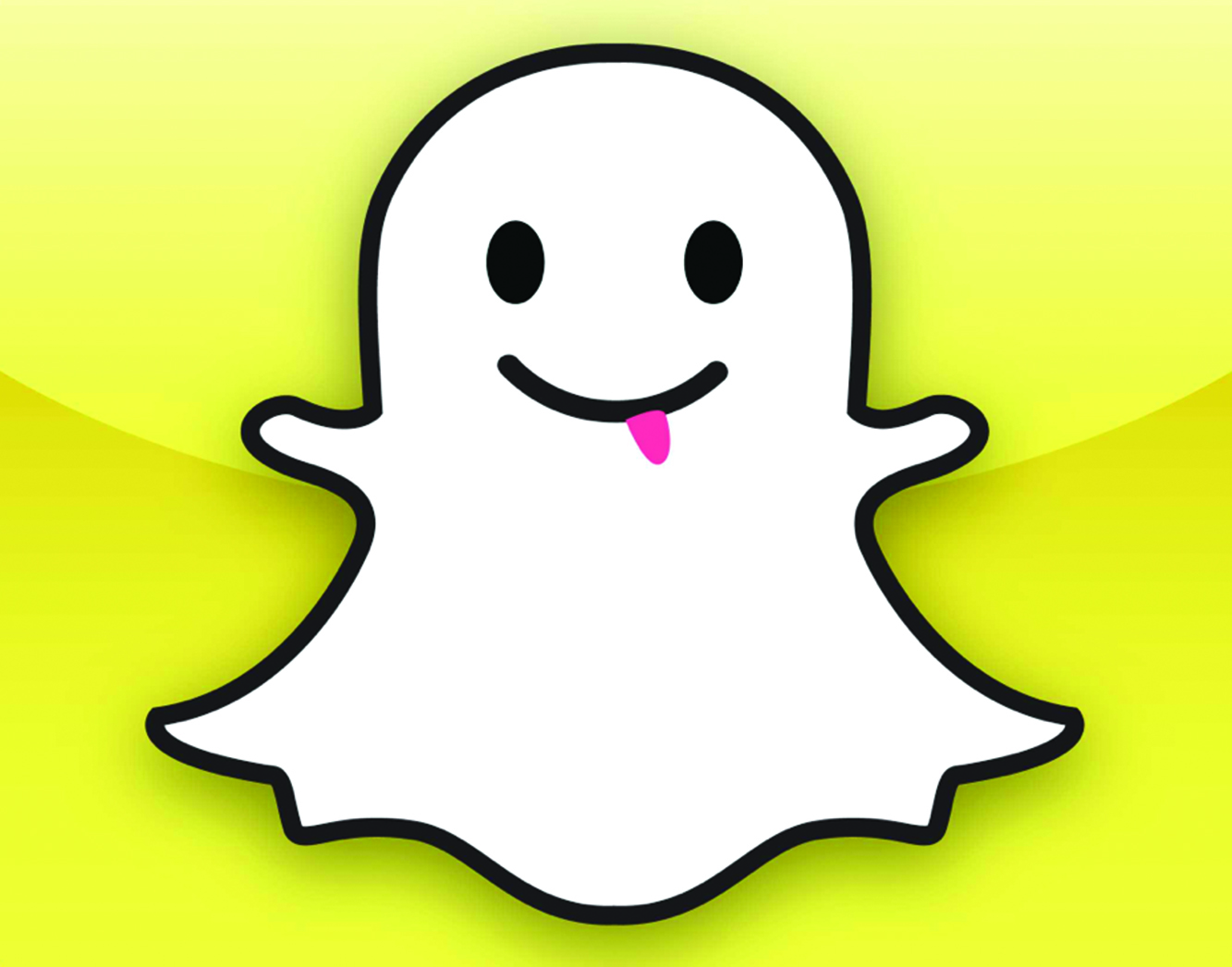 If a picture is worth a thousand words, then senior Jeremiah Beard could write a novel. This summer, Beard received a snapchat from “Team Snapchat,” the username of the company that sends an occasional snapchat to users, informing him that he was invited to beta test a few new features before they were released for regular Snapchat users. He had no idea at the time how unique this was for him.

Snapchat is a popular photo-messaging application, much like a cross between texting and Instagram, an online photo and video-sharing service. rs can send photos or videos to their friends that disappear after a few seconds. These photos and videos can also be written or drawn on, making the experience more personal.

Only a select number of people like Beard were chosen to beta test new features, such as different filters, a different paint brush canvas and front-facing flash.

“I didn’t think twice about this until I started using the new features and was then asked by friends how I did some of the things I did,” Beard said. It was then that he realized his Snapchat experience was unique.

One thing that sets Beard apart from the rest is his extremely high Snapchat score of 49,199.

Snapchat scores are calculated by taking the sum of snaps sent and snaps received. They can be found after a person’s name in their friend list.

“You see people snapchatting all the time,” Heather Hurner, a senior at Concordia, whose Snapchat score is 5,007, said. “I feel like everyone who has a smartphone uses Snapchat – and a lot of people have smartphones.”

Even though Beard was able to test new features before the rest of his friends, it is not something he’s proud of.

“My Snapchat score disgusts me,” Beard said. He said it might appear that he is just constantly using Snapchat, but he simply prefers it over texting.

Beard’s Snapchat score started to climb especially when his best friend was studying abroad last spring. Because international texting is expensive, they stuck to Snapchat.

“I could see the sights she was seeing,” Beard said, something he believed added to the experience of communicating with her.

Snapchat shares over 400 million snaps each day, according to Crunch Base, an online database of technology companies.

Mark Zuckerberg, the creator of Facebook, and the person who revolutionized social media, believes Snapchat is a unique platform.
“It creates a new kind of space to communicate which makes it so that things that people previously would not have been able to share, you now feel like you have a place to do so,”
Zuckerberg said in an interview with Stanford’s President John Hennessy.

Beard likes sharing all parts of his day from the meals he is eating to the silly faces he is making. He likes sharing these moments with all of his friends, which partly explains why his Snapchat score is so high.

Snapchat has become so popular, other social media platforms are developing new features to mimic those of Snapchat. Instagram recently came out with a private message feature where users can send photos to select friends instead of posting them to their feed, and Facebook introduced Poke, an application that lets users send self-destructing videos and photos. As of yet, these have not caught on as well as Snapchat.

In addition to the privacy and personal aspect of Snapchat, it is also a form of communication that is quick and easy.

“I like Snapchat because there are only so many characters you can use. It’s not like texting. It’s much faster,” Hurner said.

“A picture message for 1-10 seconds speeds the form of communication and gives the recipient a more interactive experience than just a text message,” he said. This was a huge selling point for him.

And let’s face it… a picture is a much faster way to send a thousand words than a text message.

2014-02-05
Previous Post: Why change doesn’t always have to be a bad thing
Next Post: The race against time