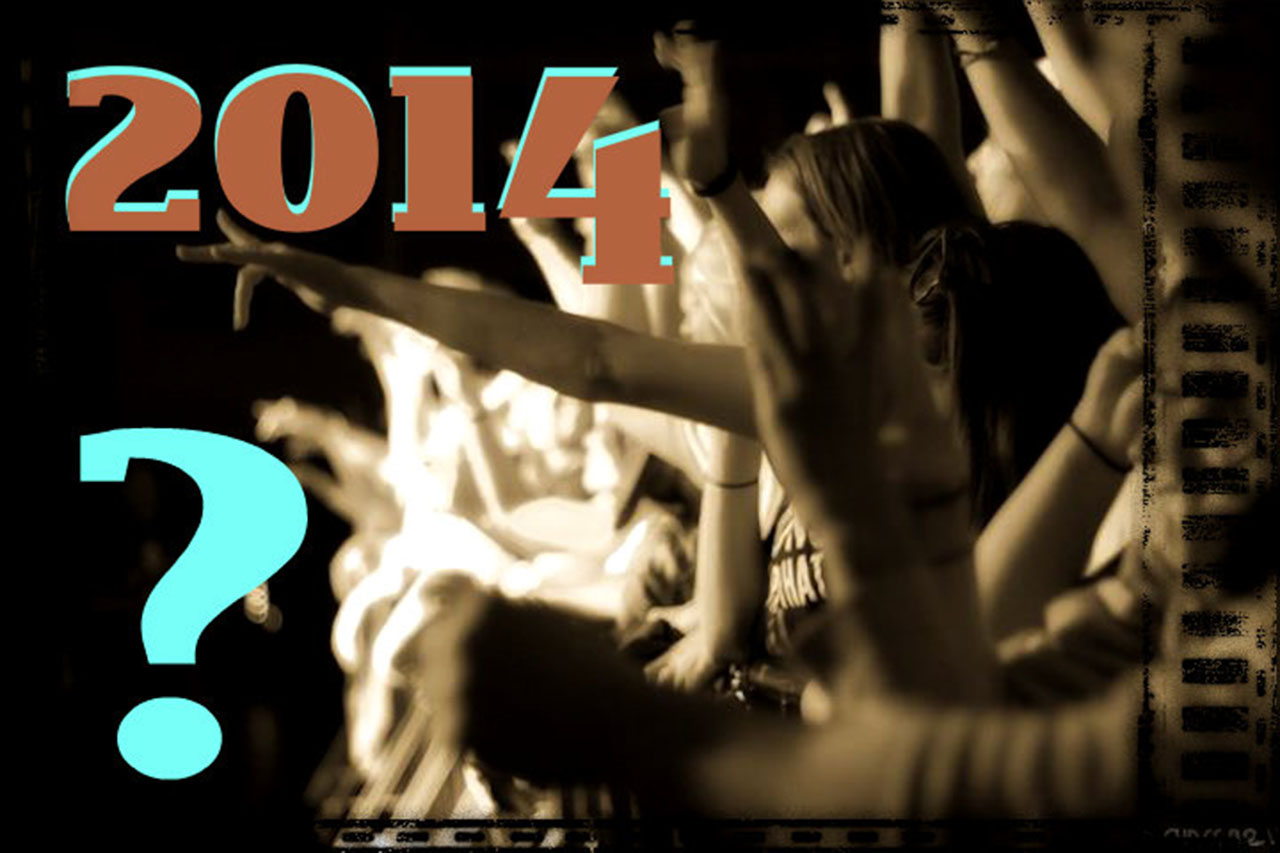 Members of the Campus Entertainment Commission, CEC, are preparing to announce this year’s Cornstock line-up.

The announcement that will happen on February 14 is the culmination of a process that began months ago.

One of the first steps in preparing for Cornstock is picking a headlining band.

Nick Bainer, CEC’s Lead Commissioner, said they use a database that allows them to search artists based on price and availability.

“If someone is going up, we want to see if we can get that in the works faster before they are out of our price range,” Bainer said.

As a whole group, the members pick roughly 500 bands. From there, they narrow that list down. Once they get to about 50 bands or artists, the members start listening to the groups. Then they narrow the list down to 15 or 20 bands and put them in an order of bands they would most like to have.

They try to pick bands from a variety of genres from rap to alternative and even a little bit of country.

“The reality is we can’t please all of the students,” Bainer said. “Even if we choose one genre, there might be a big pull towards that, but that also pushes away another group of students on campus.”

During the selection process, students are able to suggest bands they would like to see.

In 2011, CEC sent out a survey to gauge what type of bands students would like to see. However, CEC received backlash when the bands represented on the survey were not the ones chosen.

Bainer said the survey was only meant to get an idea of what genre students were most receptive to and not a way for students to actually pick a band.

CEC made an offer to a band in December. The offer was accepted just after New Years.

Setting Up the Stage

After choosing an artist, CEC has to order materials for staging and sound. In previous years, Cornstock was held outside, but CEC has planned an indoor concert in Memorial Auditorium this year.

Since Memorial is not able to take any weight from the ceiling, CEC ordered an outdoor stage, which will be brought inside Memorial. The stage will be able to support the necessary banners and lights to put on a good show.

The Cost of the Show

Some schools bring in artists with the promise of giving the additional tickets sales to that artist. Since Concordia students are able to attend Cornstock for free, the budget for the event stays largely the same.

This year, CEC obtained $7,500 in extra funds to use in their Cornstock budget. This money will be used to cover the cost of bringing in the special equipment for Memorial.

Bringing in the additional funds lets CEC have a larger budget for the artist.

“We wanted to have a little bit more money to spend on the artist this year,” Bainer said. “Just to kind of say thank you to the students and give back to them and create an overall more memorable experience.”

There are other costs that CEC has to take into account that make the day run without a hitch.

CEC is responsible for supplying the band’s flight and hotel. They must make sure that there is enough labor to set up the lights, sound, stage and the clean-up after the event. CEC provides the instruments for the band as well.

Hiring security for the event also makes a sizeable dent in the budget.

“We don’t hire security to punish students,” Bainer said. “We do it to keep them safe.”

Mikka Langmo, CEC Concerts and Dance Commissioner, is in charge of picking the student opener.

This year, seven acts auditioned for the spot, ranging in genre and size.

Each group had to set up an individual audition. The groups were allowed about 20 minutes to play some of their songs. Some groups played all original work, while some played covers.

Langmo said they try to pick a student band that students will like and will draw a crowd. Once the band is chosen, they will get to play at the event. The group will get to spend time backstage, have a sound check and get to play a 30 minute set on the stage.

“I think it’s a really great way to showcase the talented musicians on campus,” Langmo said. “It’s a lot of fun to see peers just do their thing and love it.”

This year is the 25th anniversary of Cornstock. To celebrate, CEC is hosting the “25 Days of Cornstock,” a countdown to the event.

During the 25 days, CEC will look back at Cornstock from the first year, which featured just local bands, and will look all the way to this year.

“It started on Olin Hill, and now it’s in an auditorium,” Langmo said. “It’s crazy how big it’s gotten.”

Students will be able to order special 25th anniversary t-shirts, and CEC will be giving away gift cards, merchandise and some bigger prizes to create excitement about the show.

Sarah Johnson, the Publicity Commission, said this year CEC is partnering with Campus Service Commission to do a aluminum can drive. Each can donated will let students enter their names into a drawing.

Bainer said that this year was about showing appreciation to the students.

“It’s a great opportunity for our organization to give back to students,” Langmo said.